Organizers of the program started a petition after officials with Knox County Schools said the paintings on parking spaces would need to be removed. 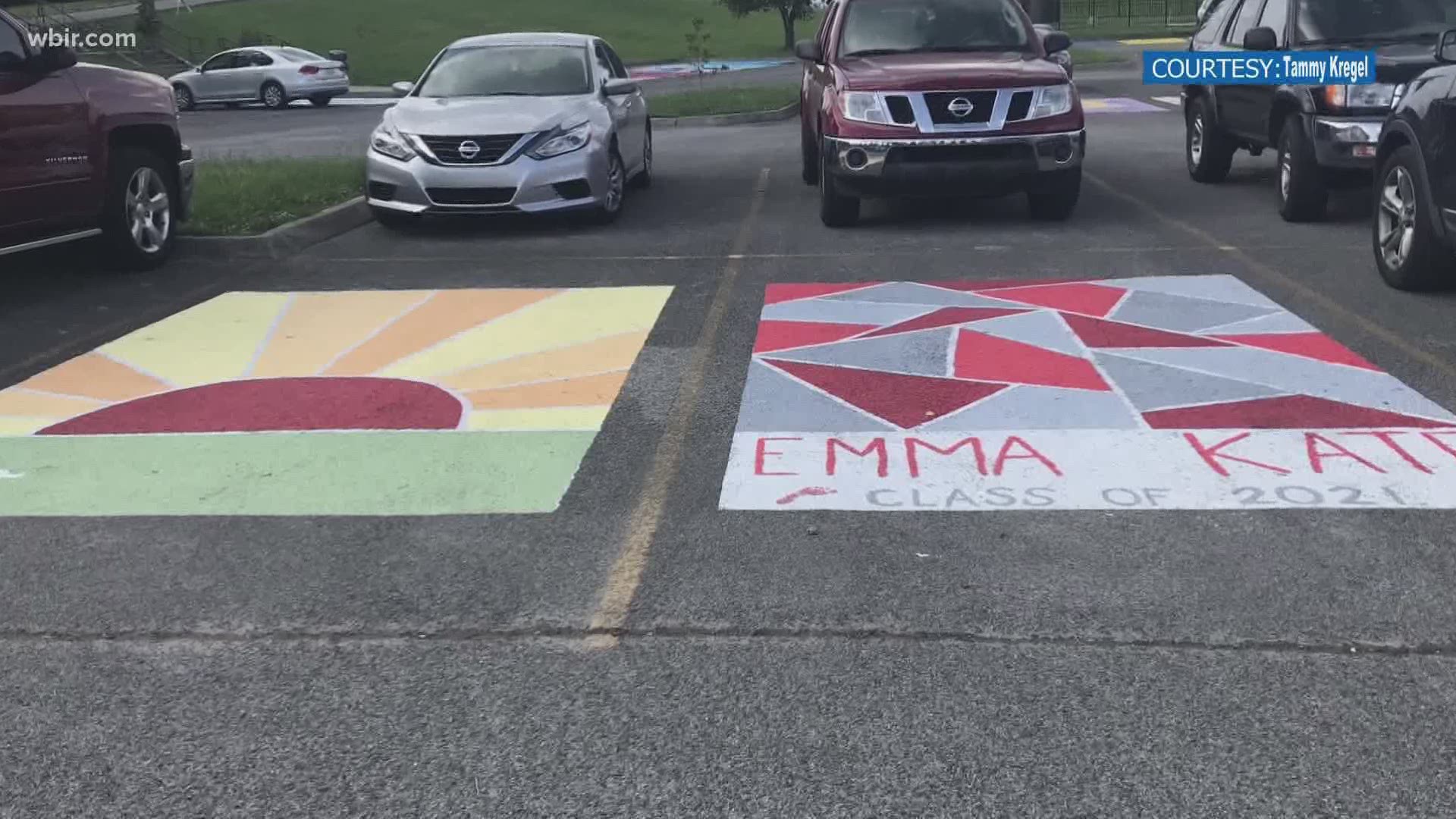 Originally, officials said that paintings at the parking spaces would need to be removed. Students started a petition to keep the paintings in response and received thousands of signatures, according to officials. As of Friday, spaces that were already sold during the program would be honored.

Students said they made friends while painting the parking spots, and hoped to start a new tradition at Bearden High School.

"So thrilled to update everyone, our voices have been heard," one organizer said in a post on Facebook. "BHS has overturned their decision and the seniors get to keep their painted parking spots. Thank you for signing the petition and showing your support."

Another classmate of Taylor Dixon's, Lauren Roberts has started a petition to stop the painting over of personalized...