Some parents said they had difficulty signing up. So we asked Knox County Schools to clarify some steps and asked for tips on signing up. 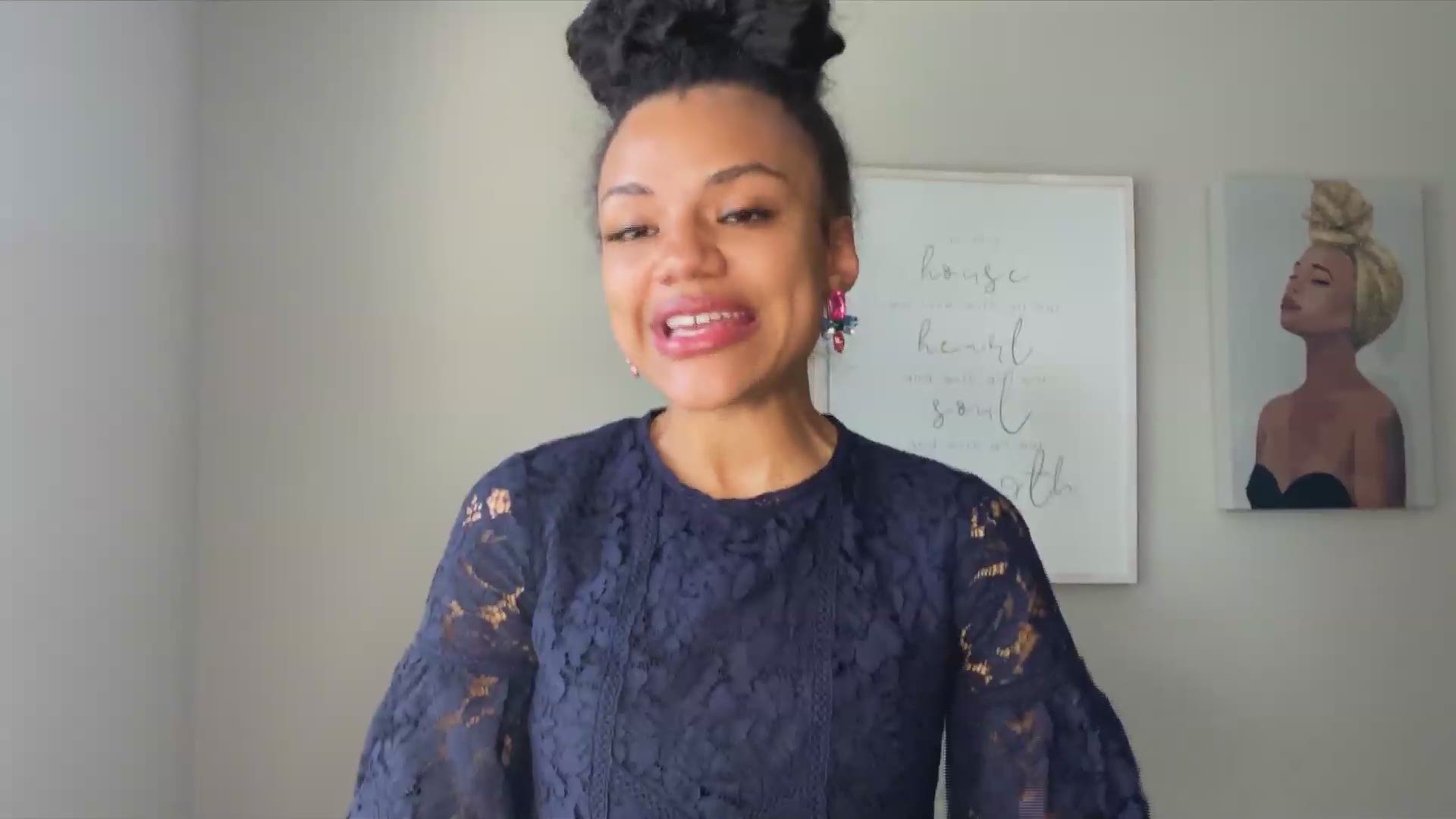 KNOXVILLE, Tenn. — If you had trouble getting into Aspen, an online portal for parents in Knox County Schools, so did other parents including April Roga.

"I work full time and I don't have a printer," Roga said.

Her son is autistic and nonverbal, so she opting for online learning as the school year begins, but she ran into some hiccups.

"I tried to go in a create a new account but it asked for a pin so then I'm stuck right then and there," she said.

Since she couldn't do it online or print a form out, she decided to fill out the paper version in person on Wednesday.

"I hope there's not some mad dash tomorrow since it's the deadline, I hope I don't get stuck there," Roga said.

To clear up some of this difficulty with signing up for online learning, we reached out to the school system. We wanted to make sure parents could go fill out the form in-person first.

A spokesperson for the system said parents could fill it out in-person. They also said if parents submit an IT ticket, it would be honored even if it isn't processed before the deadline.

However, if parents can get into the online system, KCS has a video to help them through the process.

RELATED: 'We are worried' | Teachers and parents weigh in on KCS Fall plan