Education leaders met to discuss an agreement with police for school security. They said they want input from the community, but also said it will take a long time. 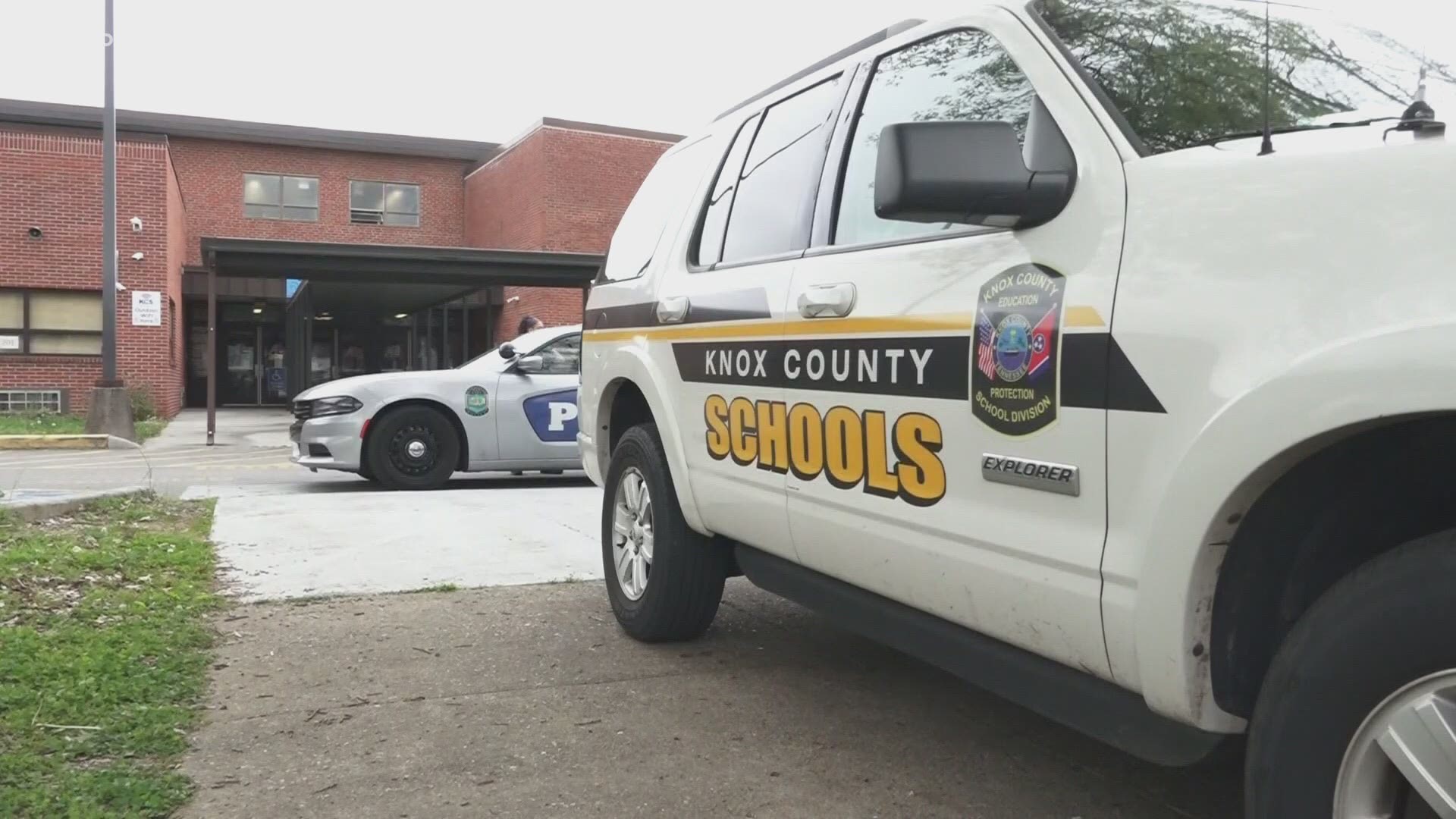 KNOXVILLE, Tenn. — Education leaders in Knox County met Wednesday to talk about how to approach security in the upcoming school year. They hoped to include more community input in the agreement but also said it would take a while to arrive at something everyone could agree on.

Knoxville Mayor Indya Kincannon announced earlier in May that the Knoxville Police Department's agreement with the school system would end in June.

“For me, the biggest takeaway is that the board agreed to hire an outside facilitator outside of Knox county that will come in and help design this process,” said Daniel Watson, who represents District 3.

The board met for nearly 2 hours and said it will take much longer to get input from the community and come up with a new plan.

“At the end of the day, I think that will provide a level of trust from the community that we really need,” said Watson.

Some of those strategies included focus groups and distributing a Google form out to the public so they can submit their opinions on what a security agreement should include.

“People can give their ideas on what they think school should look like when it comes to school security,” said Evetty Satterfield, who represents District 1.

The board also talked about hosting town halls where the public could share how they feel about armed officers in schools. There are currently about 90 school security officers employed by the school system.

There are 14 KPD officers who have been in the schools and about 26 Knox County deputies.

While a final decision was not made, members said Wednesday's meeting was a good start.

“I think people came in good faith, the board did. And I think there were a lot of good ideas that were generated a lot of the ideas that I referenced in the original resolution,” said Watson.