The board voted to not allow the community to weigh in. Several parents and students said they were upset with how the meeting played out. 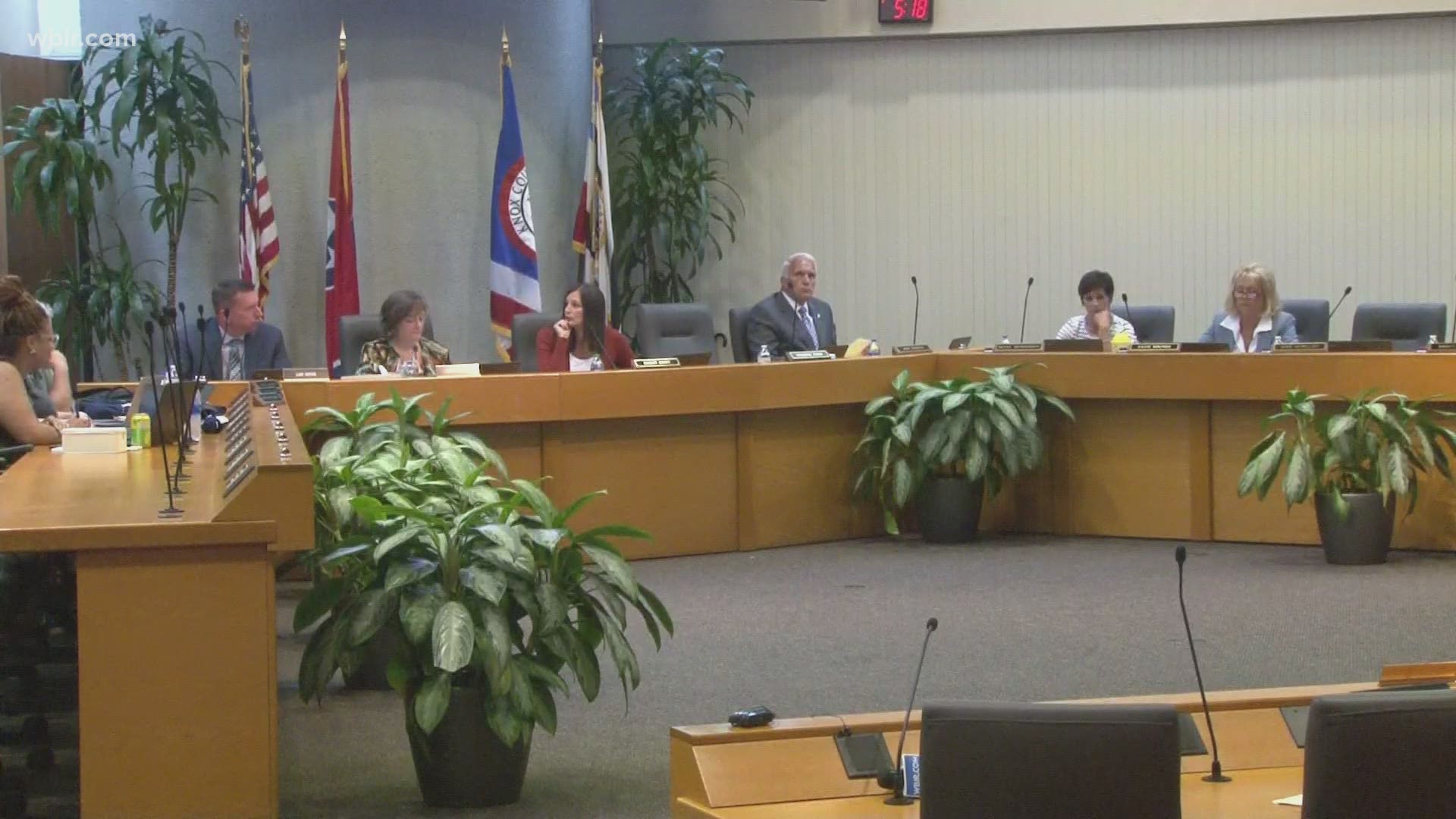 KNOXVILLE, Tenn. — There is now a new Memorandum of Agreement on school security between Knox County Schools and the city of Knoxville.

This comes months after the city announced it would halt and review the agreement amid public outcry after a KPD officer shot and killed 17-year-old Anthony Thompson Jr. during an armed confrontation in the bathroom of Austin-East Magnet High School.

Under the new agreement, the Knoxville Police Department would continue to deploy SROs to schools as "deemed appropriate" by the chief of police.

SROs would need to notify school principals as soon as possible before taking law enforcement action. 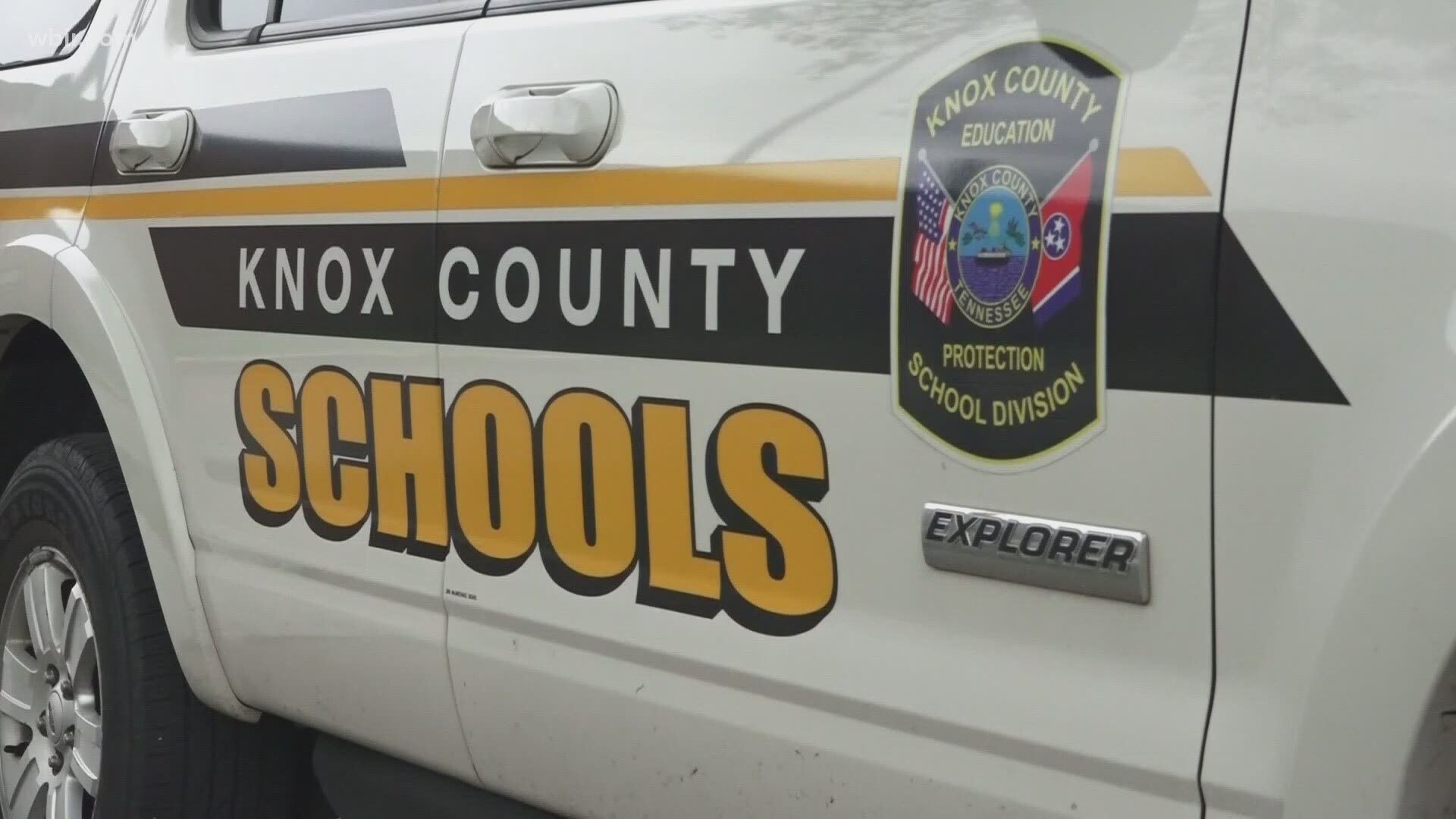 The agreement also added new language about incidents involving children with special needs. SRO's will not be allowed to engage unless requested by the principal or their designee unless there is imminent danger of significant injury.

That language was added to the agreement after a KPD SRO handcuffed and dragged a 14-year-old student with autism in 2020.

Some parents of Knox County students in special education said after the new agreement was submitted in June that they still have questions, but said the changes were a step forward in a positive direction.

However, some parents and students at Wednesday's meeting said they aren't happy with how it played out.

“I am pretty disappointed,” said Erin Keck, a parent of a child who attends Knox County Schools.

After the new MOA was approved, the board voted not to allow the public to weigh in further on the new agreement.

“I am not surprised, but I am disappointed because I feel like the community keeps getting the message that the school board doesn’t want to hear from the district," Keck said.

And parents like Keck say the best thing to do is to stay involved.

“I feel like we're moving backward, but I think it’s important for the community to read the articles and the minutes from the meetings,” said Keck.