On Monday, parents were sent a survey with three different reopening strategies, which the school system's opening task force will review. 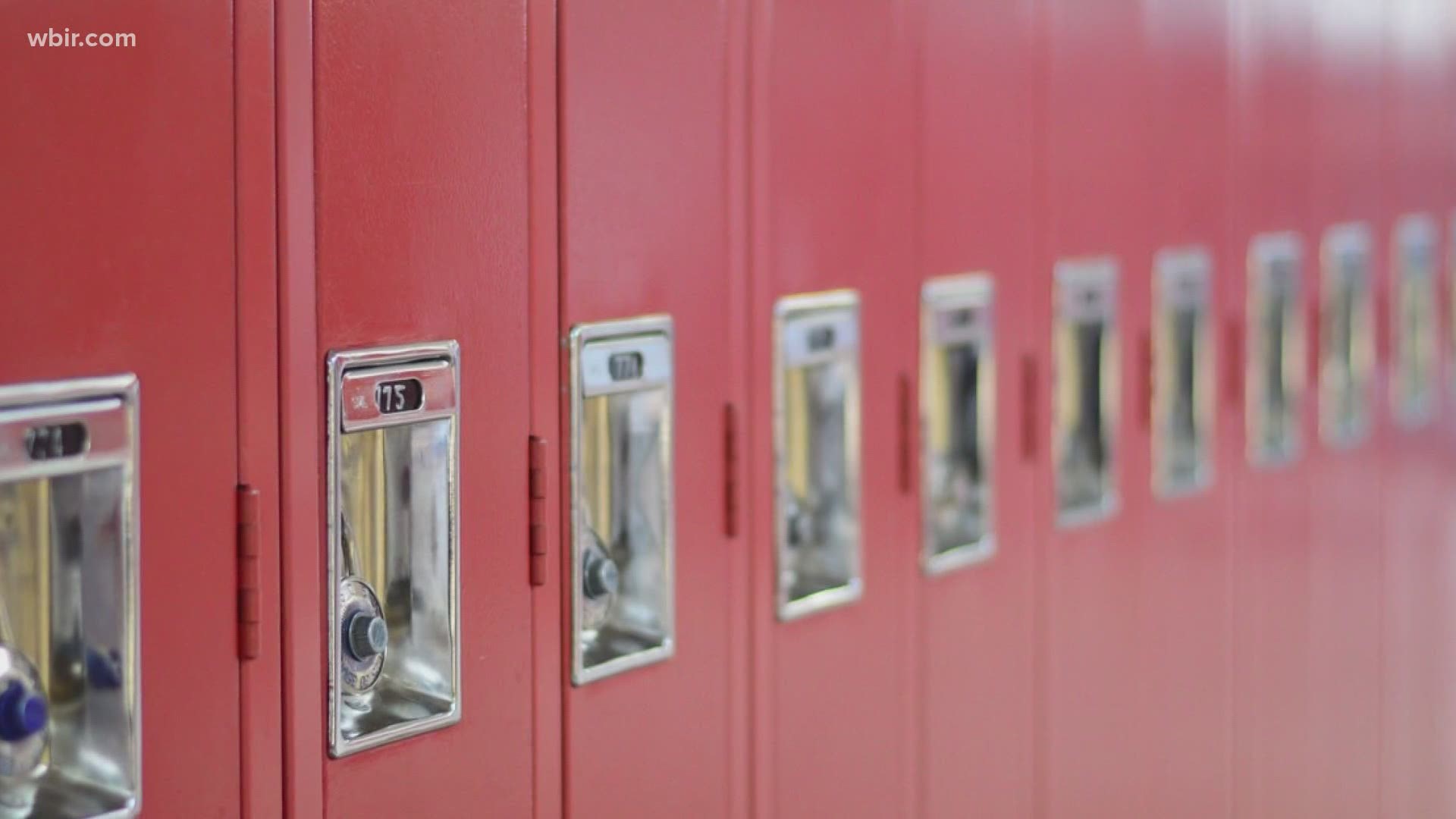 KNOXVILLE, Tenn. — The Knox County School system is considering three different scenarios which will play out for students to return back to school in the fall.

"We want to make sure we are doing better than what we did when the schools were closed," Superintendent Bob Thomas said.

On Monday, parents were sent a survey with three different reopening strategies - back in the building, more distance learning, or a blend of both.

The school system's opening task force will then review the responses of those surveys later this month.

"We want to hear from out stakeholders," Thomas said. "We will also have to look at what the COVID numbers look like and talk to the health department and the state,"

Thomas said there is no cut off date in terms of when they will make their ultimate decision. However, he told 10News officials will continue to monitor the development of COVID-19 throughout the month of June. That time period will likely influence the school's ultimate reopening plan.

KCS is talking with the Knox County Health Department and also taking a look at what other systems are doing as they consider how to reopen. Thomas said while officials are still waiting for more guidance from the state, next year certainly will not look anything like previous years.

For starters, if it's possible students get to return to the classroom, social distancing will be a reality.

"Some of our classrooms could get 20 to 21 students in a classroom and still physical distance," Thomas said as he spoke about varying class sizes.

Two other areas to look at, according to the superintendent, would be grades that require switching classes and seating arrangements at lunch.

The possibility of working online is another element the school system is using the summer to assess. After it moved online and later the board of education voted to become one to one, the question of internet access was pushed to the forefront.

"We have a survey out on that as well to identify what areas have don't have access," Thomas said.

The system plans to look at that data in order to figure out how to best help students. School leaders will meet with community partners on June 8 to discuss ways to make that happen in the upcoming school year.