The Board of Trustees met on Jan. 4 to elect Leonard Adams as the new Interim President, effective immediately. 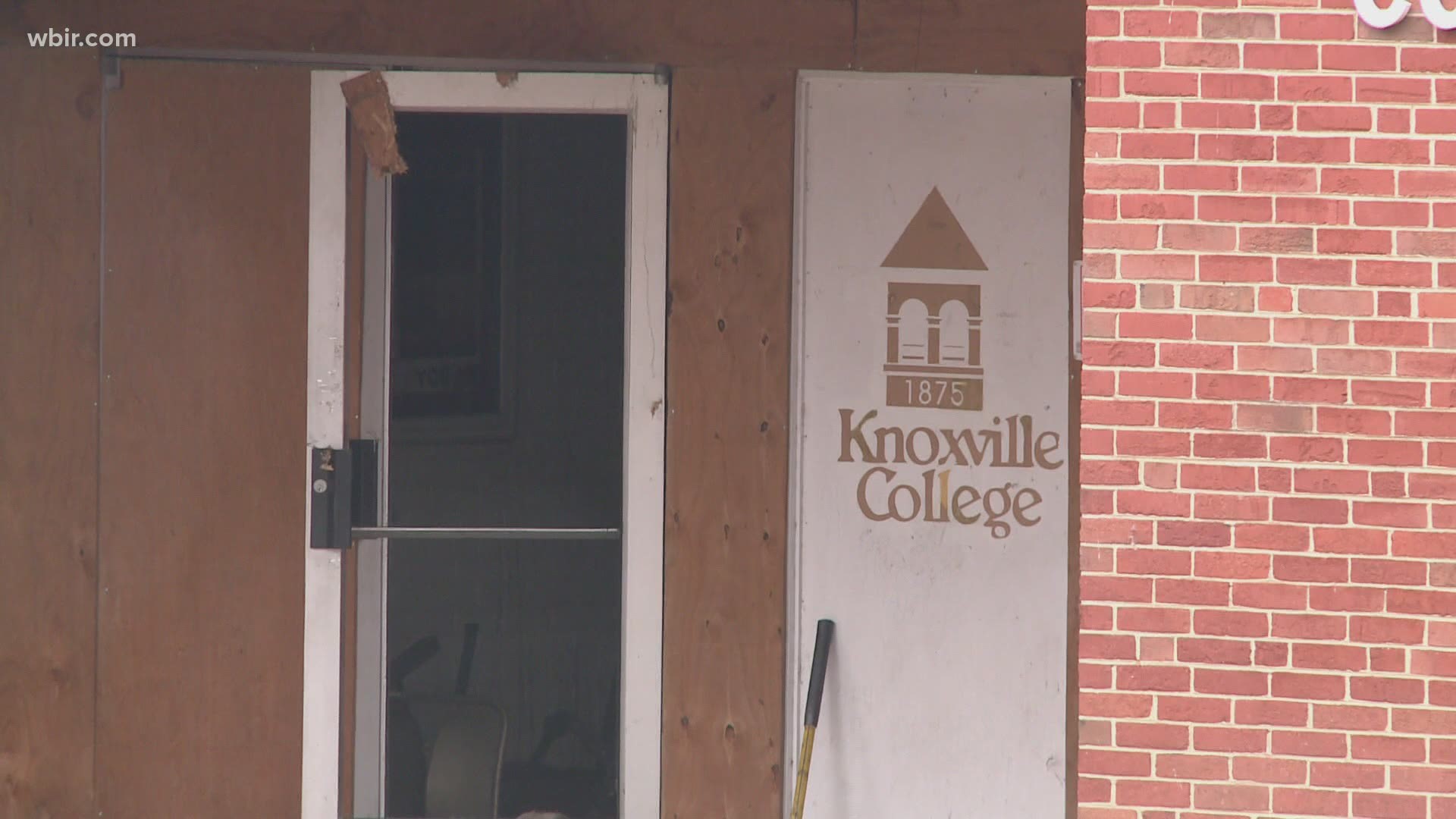 KNOXVILLE, Tenn. — Knoxville College has a new Interim President after the college's Board of Trustees met to elect Leonard Adams, a founder of a non-profit and a military veteran.

Adams also studied at Knoxville College for his undergraduate studies, before earning an MBA from Kennesaw State University. He also served as an officer on the Knoxville College Board of Trustees and as the Co-Chair for the national non-profit, Back on My Feet.

Adams also founded Quest Community Development Organization, a non-profit based in Georgia. He has had years of experience in leadership and community-oriented organization.

"We have to get some stronger partnerships in the Knoxville area, and that's from corporations to government, to philanthropy," he said. "I will be reaching out to all of those industries, really trying to reestablish our home base in Knoxville."

The previous Interim Director, Dr. Keith Lindsey, stepped down from his position at the college effective Dec. 31.

Officials also announced that Dr. Dasha Lundy was elected as the Chief Operating Officer. She is a Knoxville native and received her chemistry degree from the University of Tennessee at Chattanooga. She also earned a Master's and Doctorate of Physical Therapy from the same college.

She serves on the Knox County Commission, City of Knoxville Historic Zoning Board, East Tennessee Community Design Center Board and East Knoxville Business and Professional Association Board.