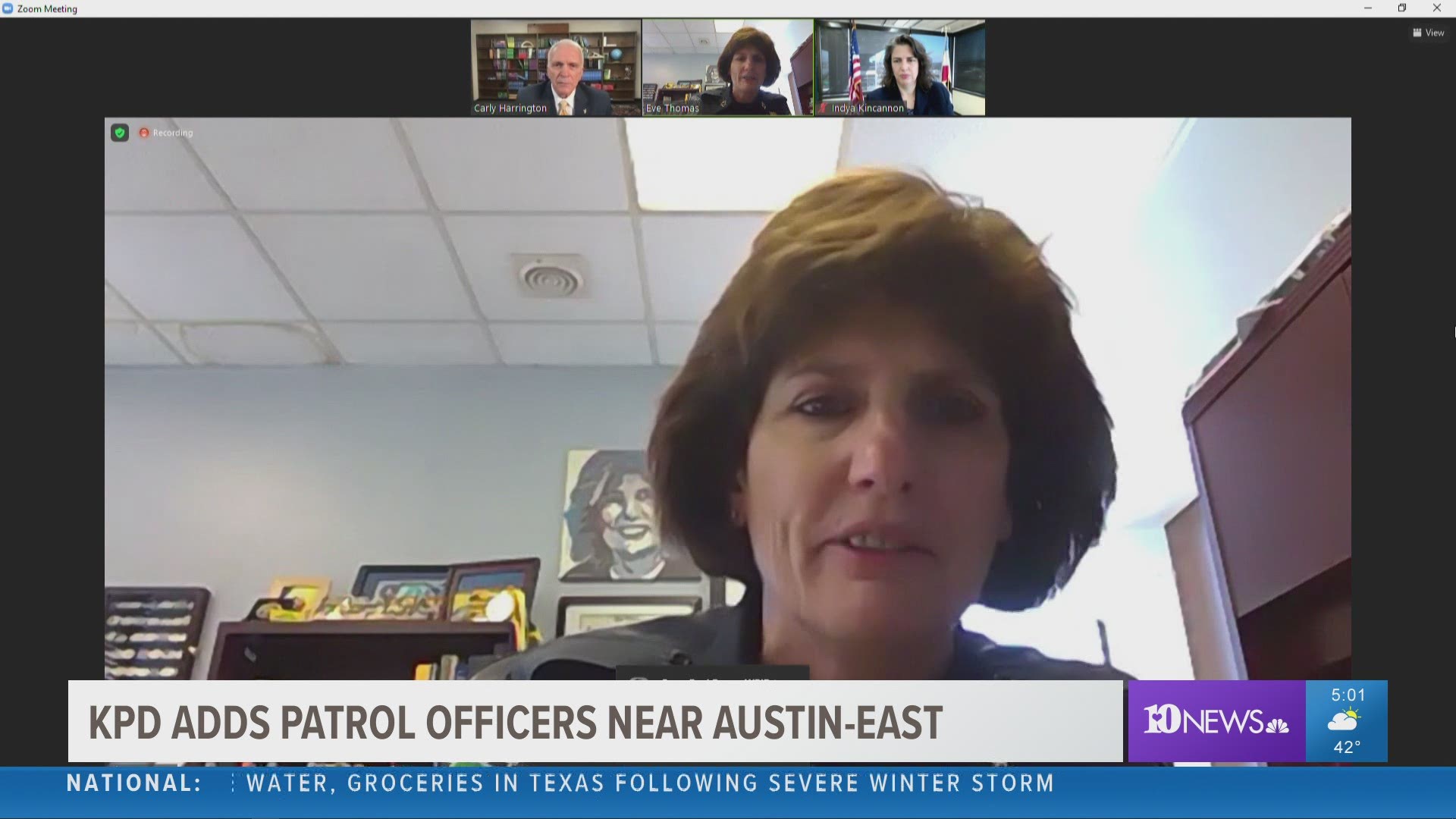 KNOXVILLE, Tenn — Austin-East High School and Vine Middle Middle School students can expect to be welcomed back Monday with open arms, warm smiles and an increased presence of adults looking out for their safety, government and school officials said in a briefing Friday.

Project GRAD is encouraging and seeking Black men in the community to gather outside Austin-East High School first thing Monday morning to escort students into the school, which operated virtually most of this week after a 15-year-old girl was shot and killed Tuesday in a neighborhood near Cherry Street. 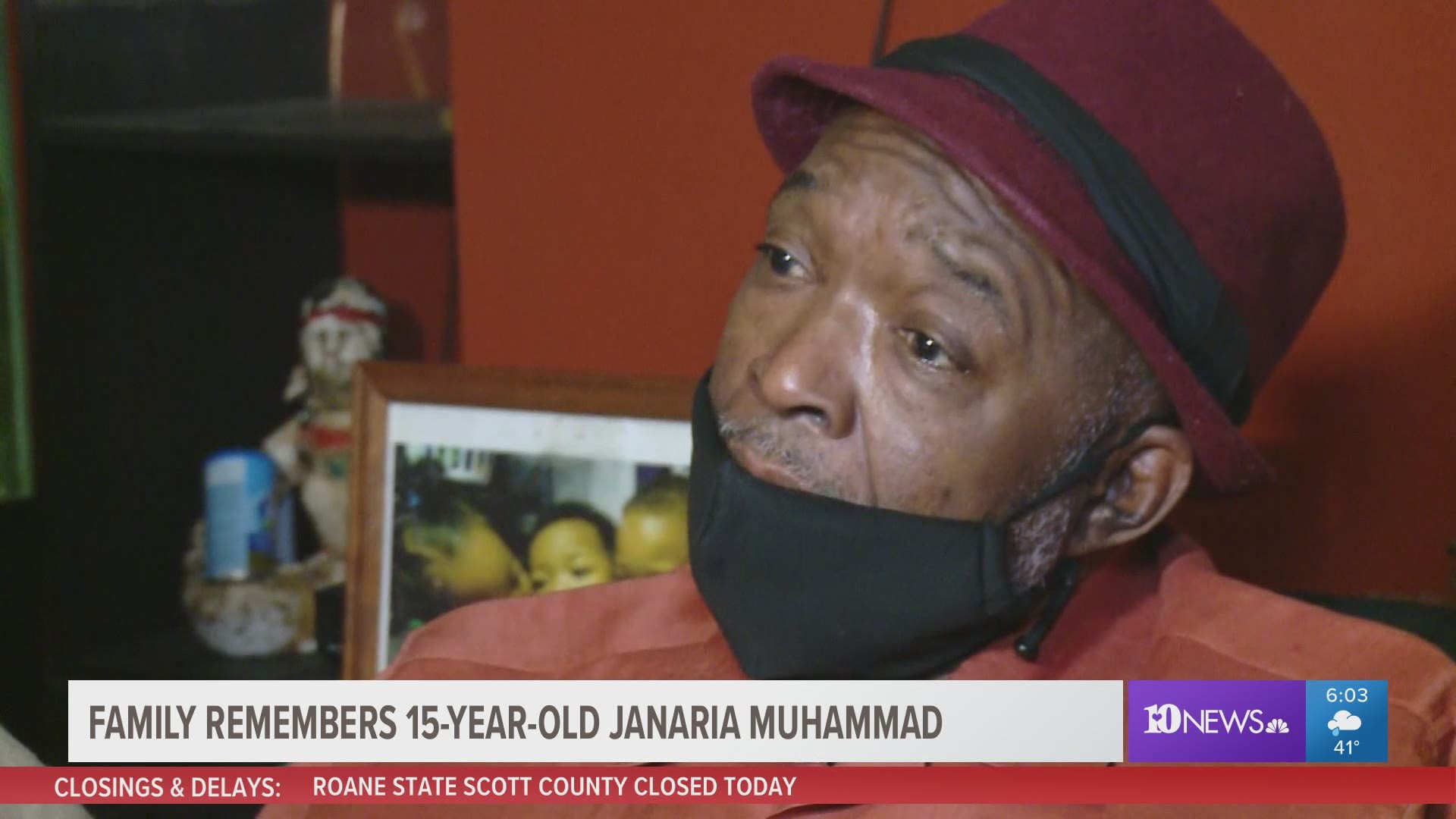 Janaria Muhammad was the second Austin-East student killed within a few days. A week ago, Stanley Freeman Jr., 16, was shot and mortally wounded inside his vehicle after leaving A-E to get ready for his job.

Education leaders have emphasized students within the school walls are safe

Instead of school resource officers being visible and vigilant in the areas around Austin-East after school, KPD will have three patrol officers, Eve Thomas said.

Thomas said officials decided it made more sense for SROs to focus on what they do best -- inside the school -- and bring in patrol officers to look out for what was happening in the afternoon neighborhood.

Eve Thomas said KPD investigators are continuing to work leads they develop but no witnesses have come forward to help with information in the killings.

Tips are welcome. You can use the anonymous tip line 865-215-7212 or email violentcrimes@knoxvilletn.gov.

Counselors will be available at the schools as needed Monday and for as long as necessary, Bob Thomas said.

The superintendent said SROs will be on hand to ensure the safety of students for any after-school events as well.