'It's hard to teach children to read through a computer,' Education Commissioner Penny Schwinn said. 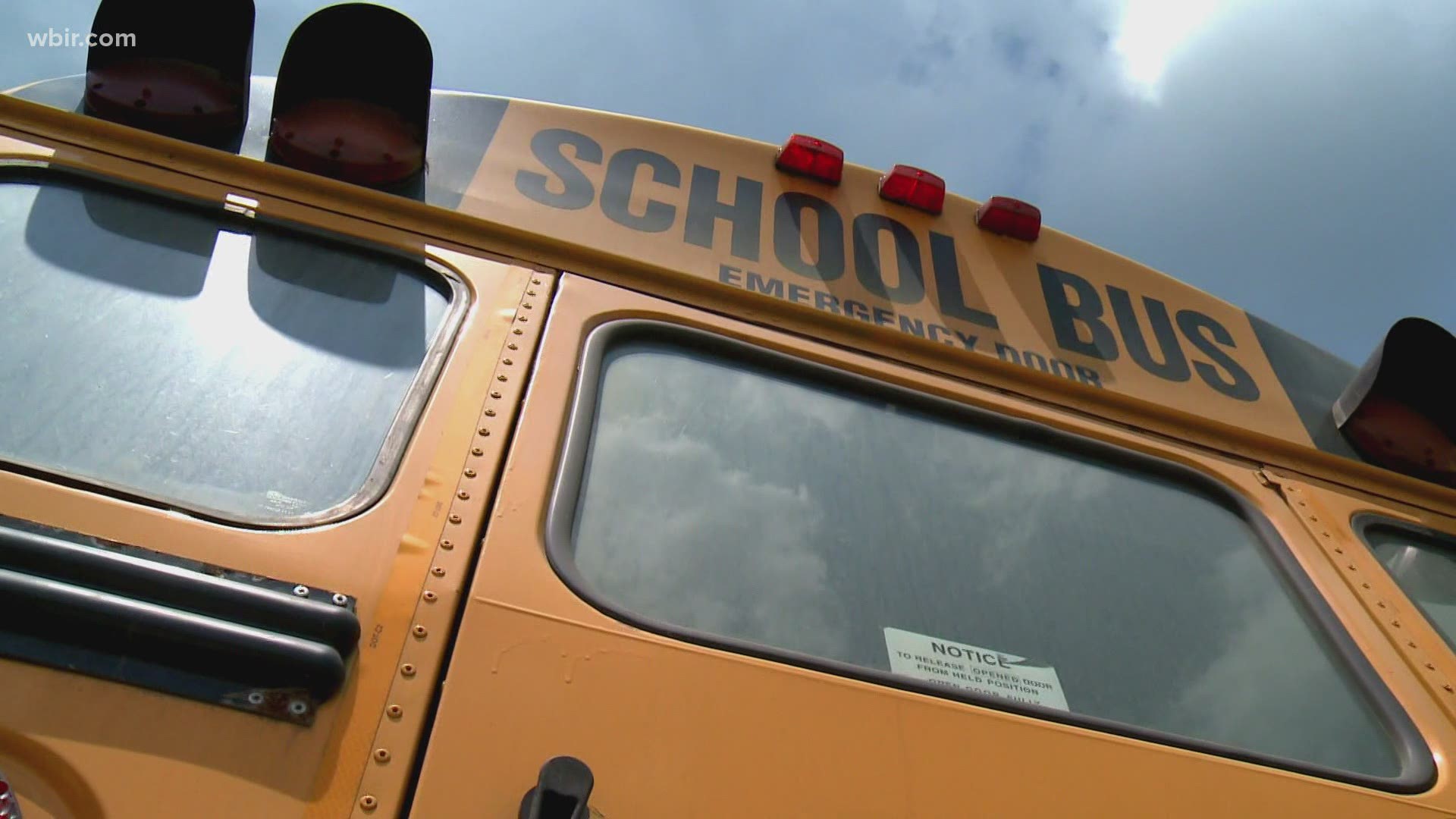 Young Tennessee students have shown an alarming drop in learning, especially in math and reading skills, because of a virus-driven shutdown that will require an urgent response in the coming months, Gov. Bill Lee said Wednesday.

The numbers are based on assessment for students entering school this fall after a six-month break -- the traditional summer break plus the March-May halt in in-person learning imposed as a result of the pandemic.

According to the state, the projections were developed in partnership with national researchers using historical, Tennessee-specific data to provide additional learning loss estimates based on the extended school closures.

"It's hard to teach a child to read through a computer," Schwinn said.

Low-income and special needs children in particular suffered as a result of six months without in-person learning, Schwinn said. 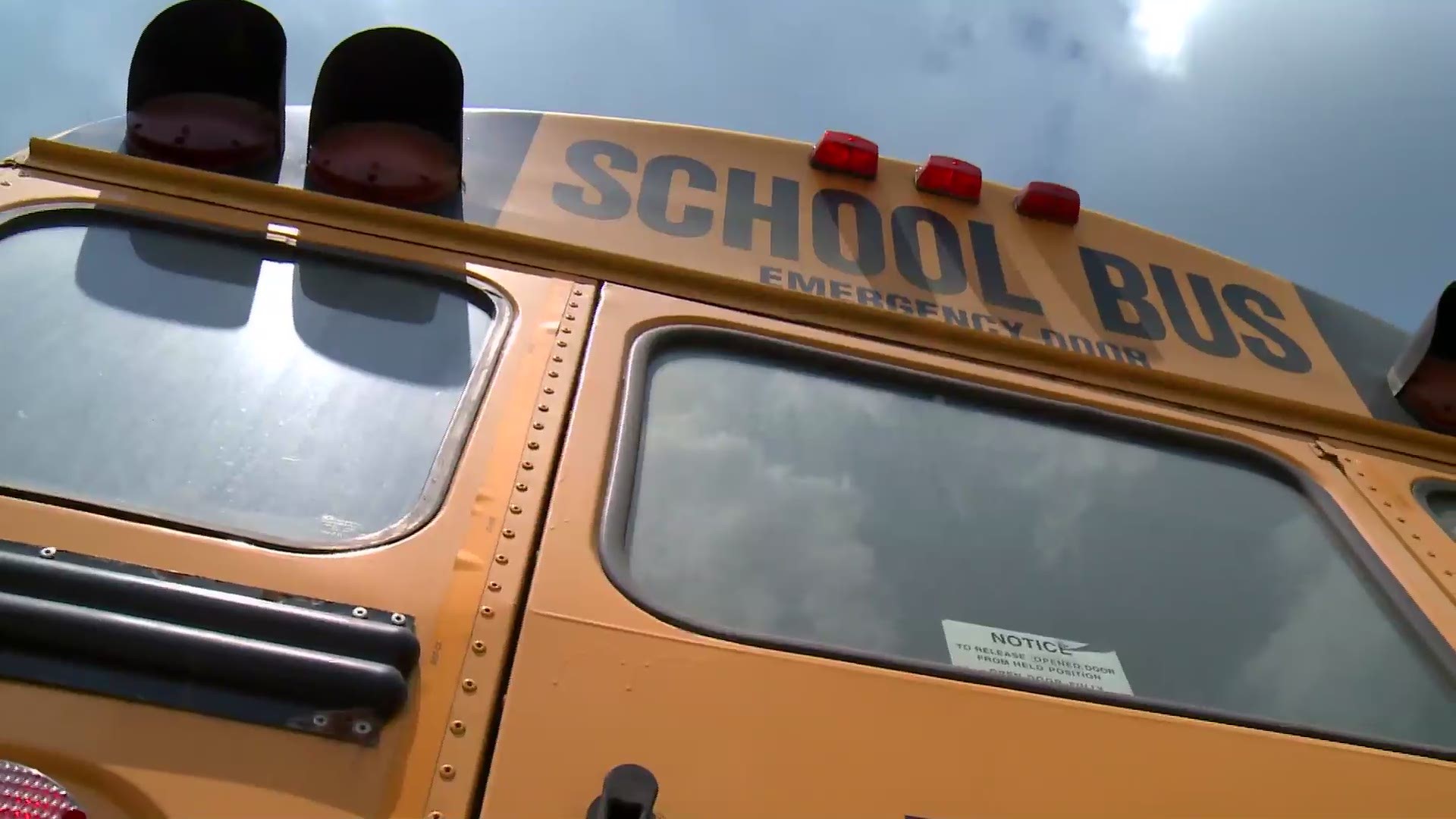 The loss of learning has been seen in rural, urban and suburban districts across Tennessee, she said.

"We knew this was coming, but we didn't know the extent to which it was coming," Lee said.

At his press briefings in recent months, Lee and Schwinn have both strongly defended their push to get more children back into physical classrooms. Some educators have disagreed, arguing it's not yet safe for children or teachers to go back to physical buildings. 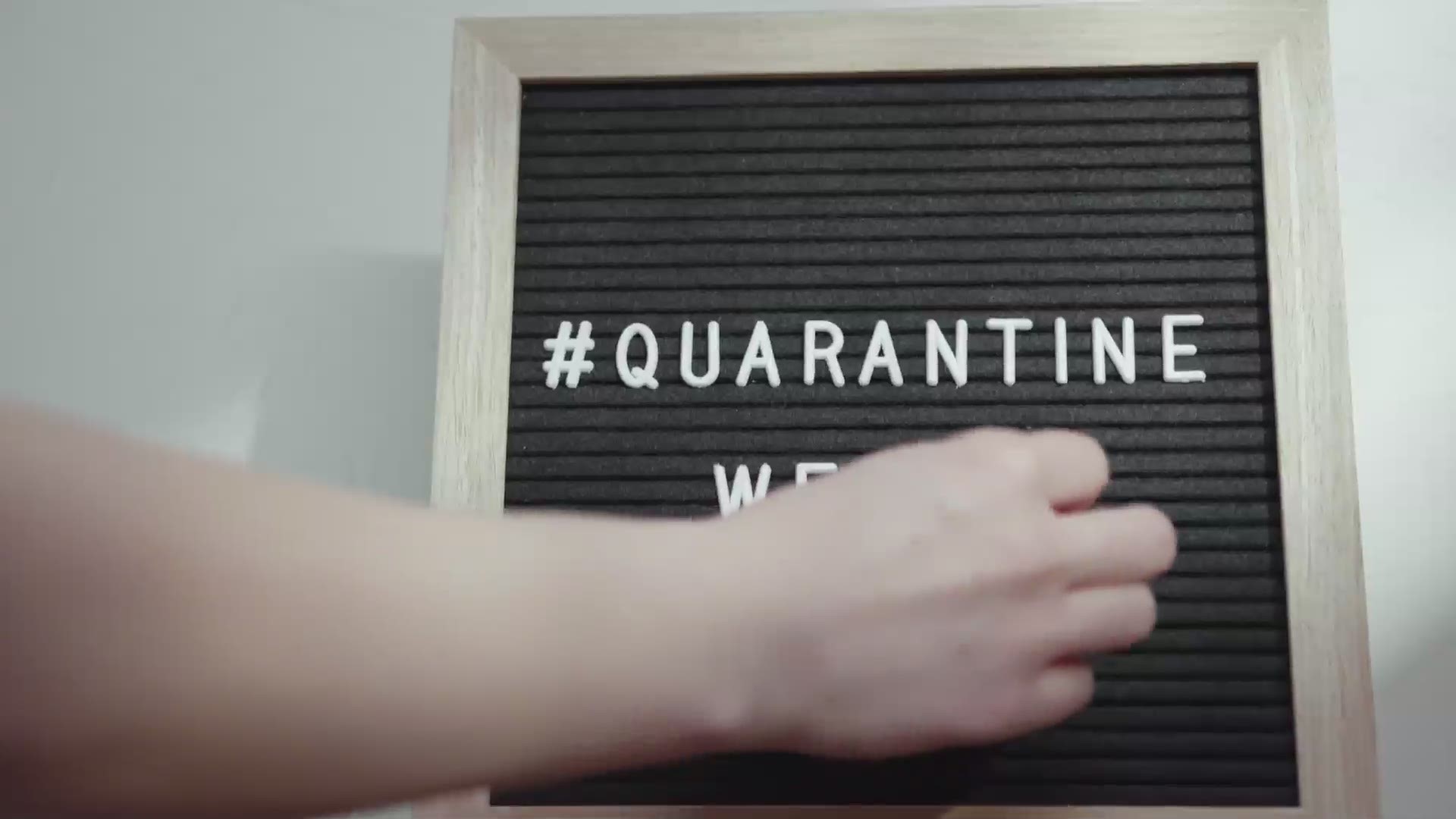 Asked about the Sept. 30 scheduled end to his emergency COVID-19 response orders, Lee said he'd be announcing an update on what might be extended in the coming days.