A new project is hoping to use books to transform the lives of young people in the juvenile detention system. On Saturday, with the help of Union Avenue Books, it got a chance to do that. 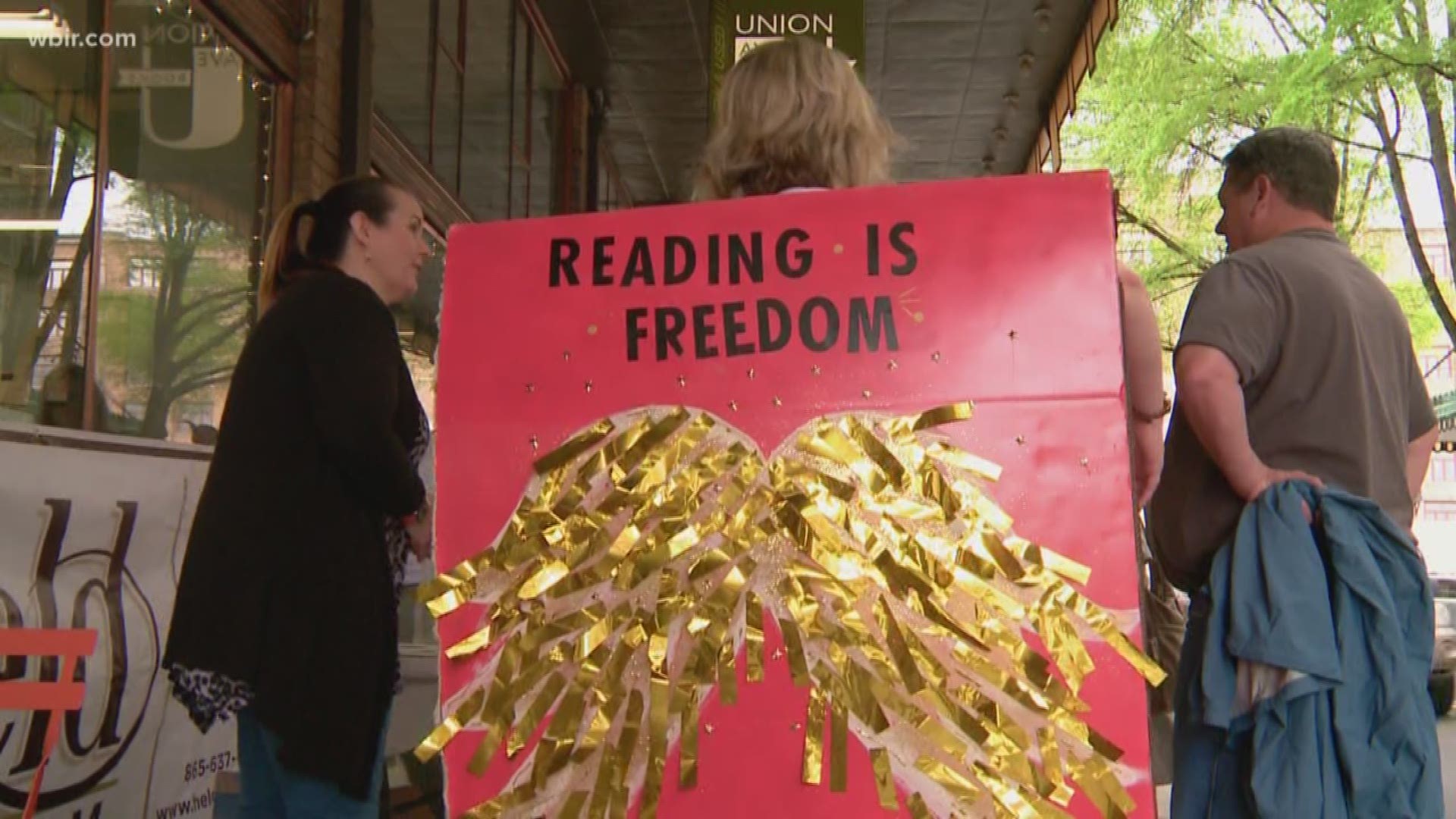 KNOXVILLE, Tenn. — A new project is hoping to use books to transform the lives of young people in the juvenile detention system.

"It helps give them an escape because they've made some choices that aren't the best," said Beigler.

"We do it because we can escape to wherever is in the book," said Beigler.

Beigler is a teacher at the center and says when the opportunity arose to start a new program.

The answer was a no brainer. It's called the Literacy Project.

"They are raising money and asking the kids what book they would like to take home with them," said Beigler.

The goal is to make sure every kid who wants a book gets one.

And they get to keep it, even when its time to leave

This whole initiative is a team effort from the Center and the Held Law Firm.

"Literacy in the juvenile detention center is something that is relevant to a lot of the families we work with," said Beigler.

Faith Held coordinated community outreach for the law firm and says each kid at the center has a story.

RELATED: Friends of Literacy: 10 percent of adults in Knoxville are functionally illiterate

"They will go there if they are awaiting foster placement or if they are in state custody and the state is still trying to figure out where to go," said Held.

Beigler says while a book may seem like a small gesture, it can bring the kind of hope that can go a long way.

"When someone's willing to give them something and it's there's to keep, it's a big deal for them and some might say its just a book but it's their book," said Beigler.