Data from the Student-Athlete Development staff shows more than 425 of the student athletes at UT have registered to vote this fall. 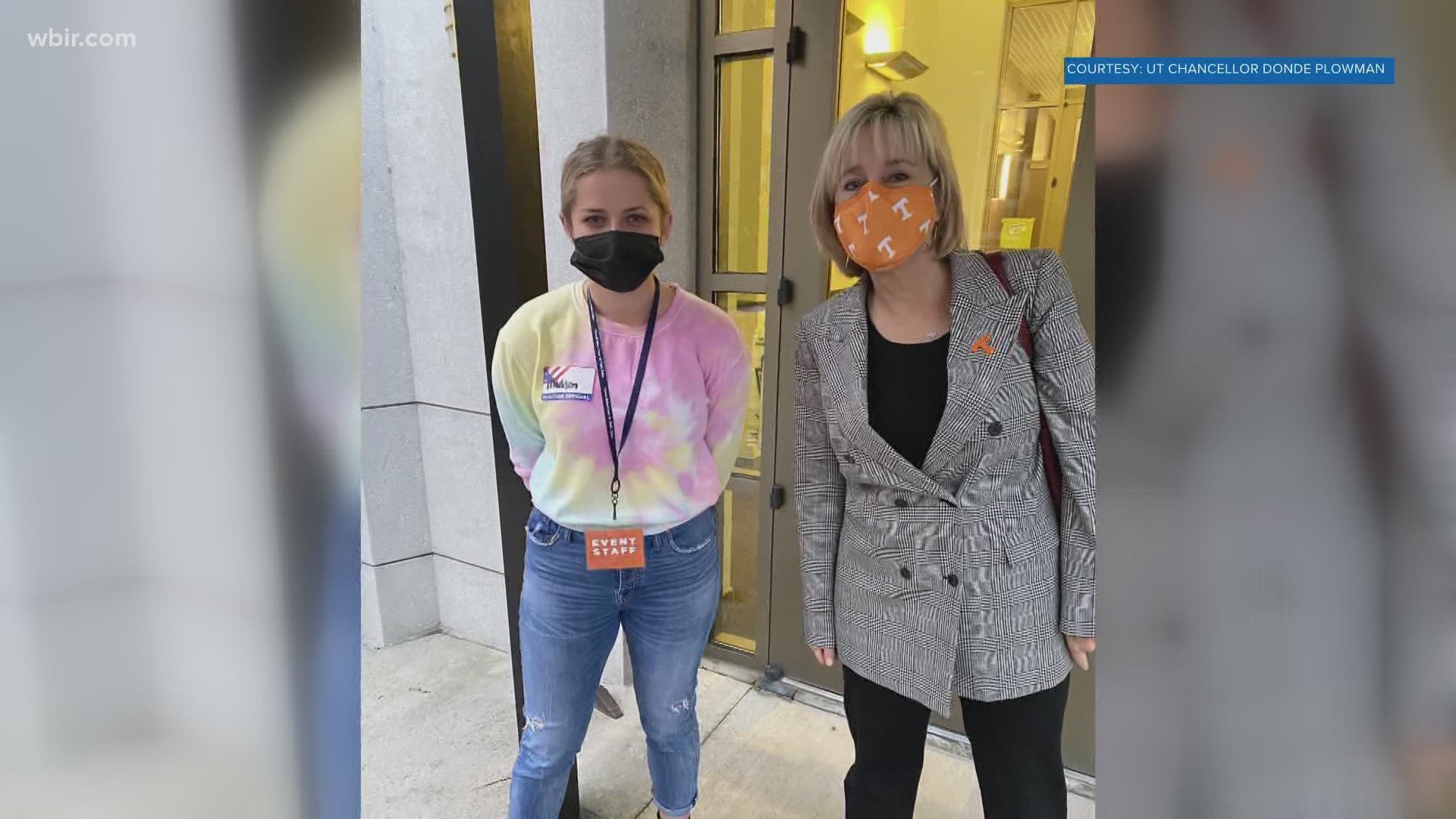 KNOXVILLE, Tennessee — Chancellor Donde Plowman couldn't help but brag this month about how student athletes at the University of Tennessee are getting more involved this year in the election process.

Figures from the UT Athletic Department confirm that.

Athletics Department spokesman Tom Satkowiak said data from the Student-Athlete Development staff shows more than 425 of the student athletes at UT have registered to vote this fall.

In all, there are almost 600 "active" student-athletes at UT. Some of those students cannot vote because they're from another country such as France, New Zealand, England and Australia. Many of the players on the men's tennis team, for example, come from outside the United States and can't take part in the American voting process.

Satkowiak said some teams at UT have 100 percent voter registration among those who are eligible. They include volleyball, softball, men's basketball, women's basketball and women's tennis.

The chancellor argued the arena offered greater parking, more room for social distancing and easier access for UT students, who she said were energized more generally to be part of the democratic process in the November 2020 presidential election. Some students also urged the commission to take the step.

Election commissioners declined, with several saying at the time it was too close to the start of early voting in Knox County. In the future, however, commissioners said they'd be open to trying it if UT would help make it happen. 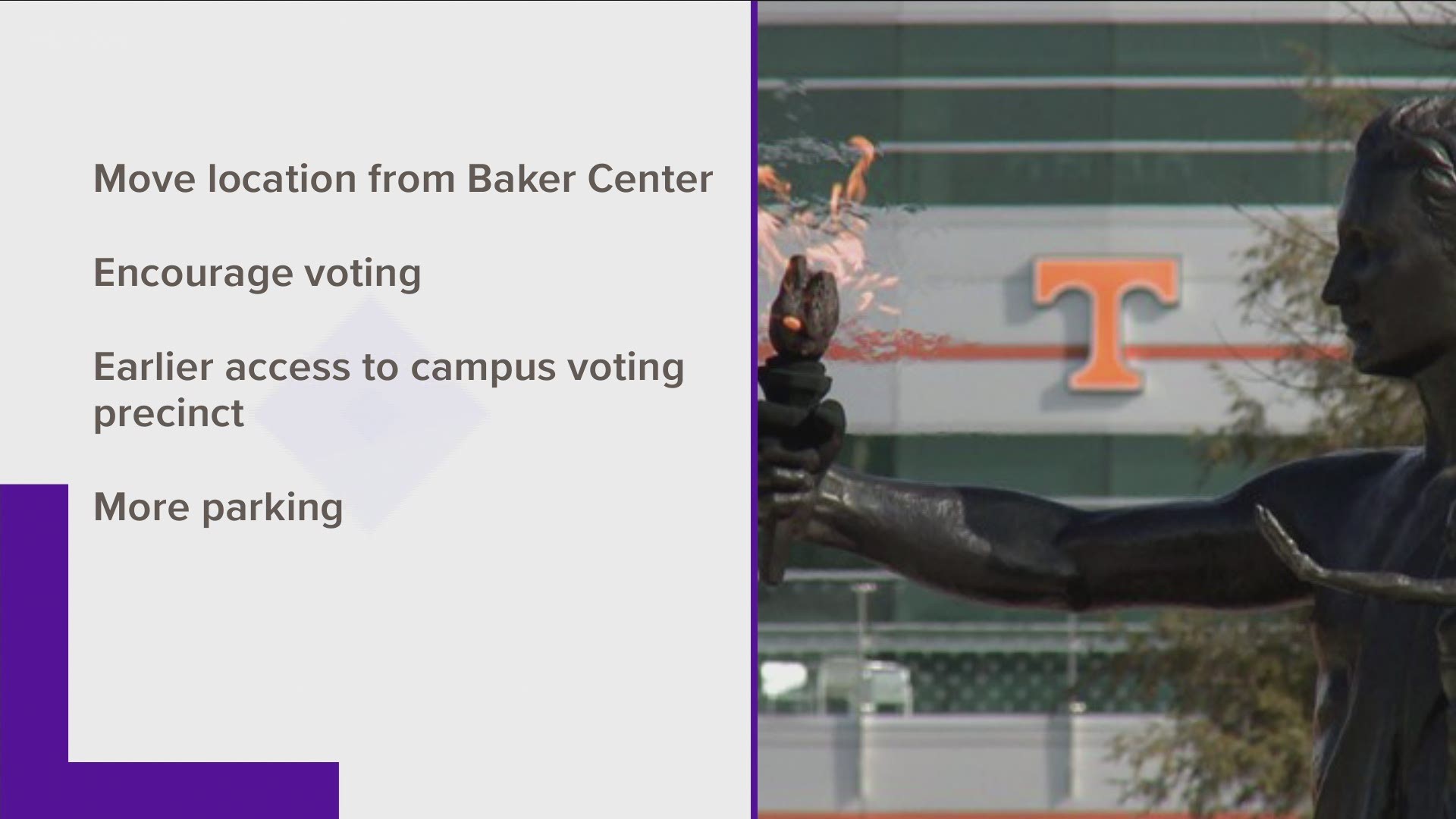 If allowed, Thompson-Boling Arena would be among the larges voting venues in the state of Tennessee.

This spring, amid a surge in interest in the Black Lives Matter movement, many UT athletes also pledged to boost student voting.

Satkowiak said the Student-Athlete Development team on campus has led several voting initiatives this semester including facilitating non-partisan voter education sessions for teams and athletes on topics such as the voting process and where and when to vote.

They've also provided postage for student-athletes to cast absentee ballots, in accordance with NCAA guidelines, and partnered with the UT Office of Multicultural Student Life to offer what was called a “Difficult Dialogue Workshop” for student-athletes.

Tennessee has become firmly entrenched as a "red" or Republican-leaning state. But elsewhere, especially in swing states, younger voters are turning out in high volumes that could influence the Nov. 3 presidential race, NBC reports.

NBC reports that in each state, more than twice the number of young Americans have already voted in the election when compared with 2016.

Thursday marked the last day to vote early in Tennessee.

The Baker Center on campus opened this week for early voting. More than 3,000 votes were cast through Wednesday at the center. Knox County elections administrator Chris Davis said that was about what he anticipated but that he also thinks some students have cast ballots elsewhere or by mail.