The MCS board is voting on rather to keep or oust their director of schools, while some board members don't know why the vote is even happening. 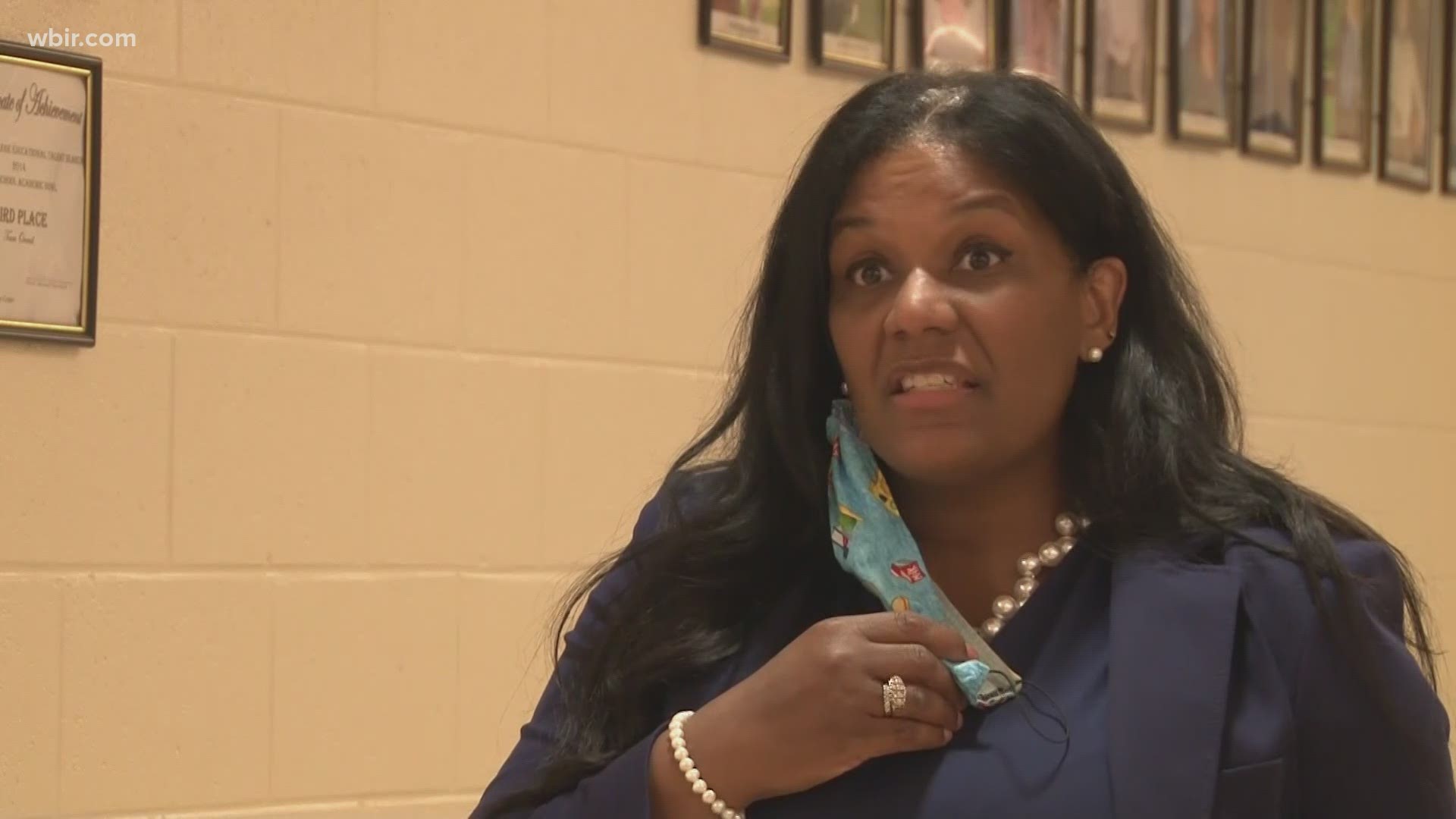 “She’s not done anything illegal” said John Ridgell, Chairman of the MCS Board of Education

Chairman of the Monroe County Schools Board of Education says Director DeAnna McClendon has not broken any laws. She got this job in June of 2019 after being director of early childhood education at a Shelby County School district in Memphis.

So, why is the board voting to buyout her contract? A question other members of the board don’t have answers to.

“Well ain't nobody told me why we should get rid of her and there’s a lot of reasons why we should keep her - I mean she’s doing an outstanding job,” said Dewitt Upton, MCS Board member.

Another board member says she hasn’t even seen one complaint, “I have not received any formal complaint written, emailed, text about Dr. McClendon, NONE” Marsha Standridge said

Chairman Ridgell disagrees with their assessments.

“There’s things that have happened over the last year in a half that have just made it to where we are now… if I was going to be there, I would vote yes to vote her out," they said.

We called all 9 board members, only the 3 responded with comments.

They need just 5 votes to oust McClendon, in the days leading up to the vote the community has come out in support of her. Starting a petition that has gained over 900 signatures in just under 3 days.

A Former Board Member Who Voted for McLendon said her work proves she deserves to stay.

“She has come in at day one with the plan, she has managed that plan perfectly. She has been fair. She has been very transparent.”  Said Faye Green.

The School system has been opened since day one and has not closed at all because of COVID. McClendon was also able to secure $600,000 dollars for new books at the beginning of the year.

“I said then and I will say for the rest of my life that voting Deanna McClendon, ns Monroe County director of schools was probably one of the proudest moments in my professional career” Green said.

The BOE will vote tonight on rather she stays or goes.