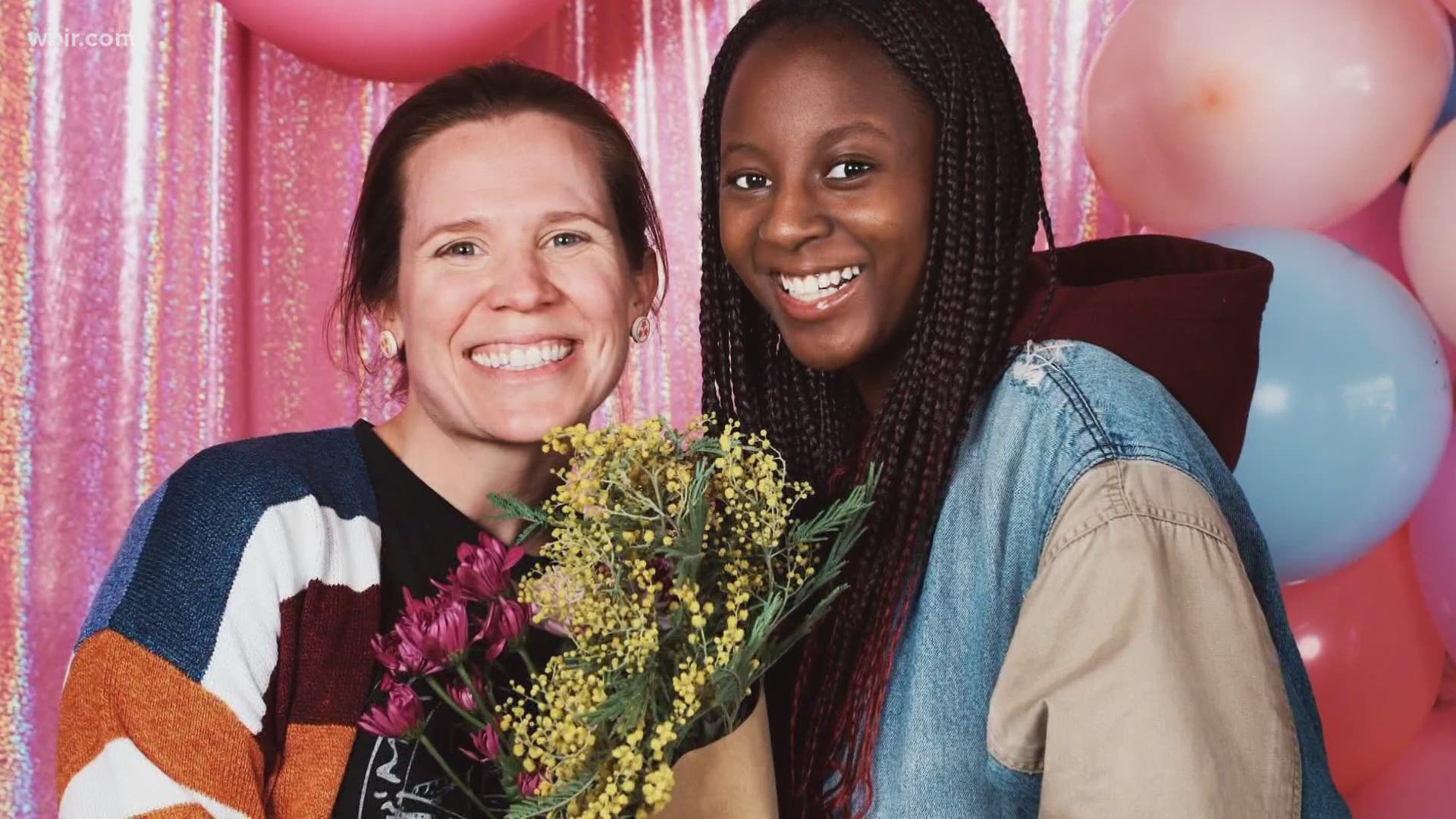 KNOXVILLE, Tenn. — For several mentors with Big Brothers, Big Sisters, being there for a students is personal.

"I actually went through some pretty traumatic things as a child and I saw what Big Brothers Big Sisters did for kids and I wanted to do that too," big sister and match coordinator Brittany Wick said.

For Scott Mullane, a Boston native now Knoxville resident, he was looking to give back anyway he could.

"I decided i would love to have someone to hang out with and teach things," he said.

Amy Kennedy said a coworker's referral is what led her to the program.

"I thought i can do that and that's how I became a mentor," she said. "To be a mentor you don't have to be an extraordinary person you can be an anybody person as long as you care."

All three work with Big Brothers Big Sisters and have built bonds they said are priceless.

Ii have gained a sister...not just some kid that I hang out with a sister, Kennedy said,.

Mullane feels that way too. He said his little was really shy in the beginning but after a little more than a year and countless hangouts they have built quite the bond.

"Now its to the point here he is gushing every time we meet to tell me something," he said.

While the pandemic has made things hard, according to these mentors it has also made the impact of even more important.

"They are not connecting with the adults in their lives that they are used to seeing regularly and for children that can be a drawback," Wick said.

But it is not just about the connections there is a real need. TN Achieves' Ben Sterling said they know all to well.

"We need about 9,000 mentors before December 4th statewide and about 600 in Knox County," he said.

So, if you are wondering about being a mentor for Big Brothers Big Sisters, TN Achieves, Girl Talk or countless other groups, this group of mentors wants you to know this.

"I think you should do it you don't know your power to make change until to take a step in that direction," Wick said.