The district's new director of schools, Dr. Kristi Windsor, had taken an interim role as the director. 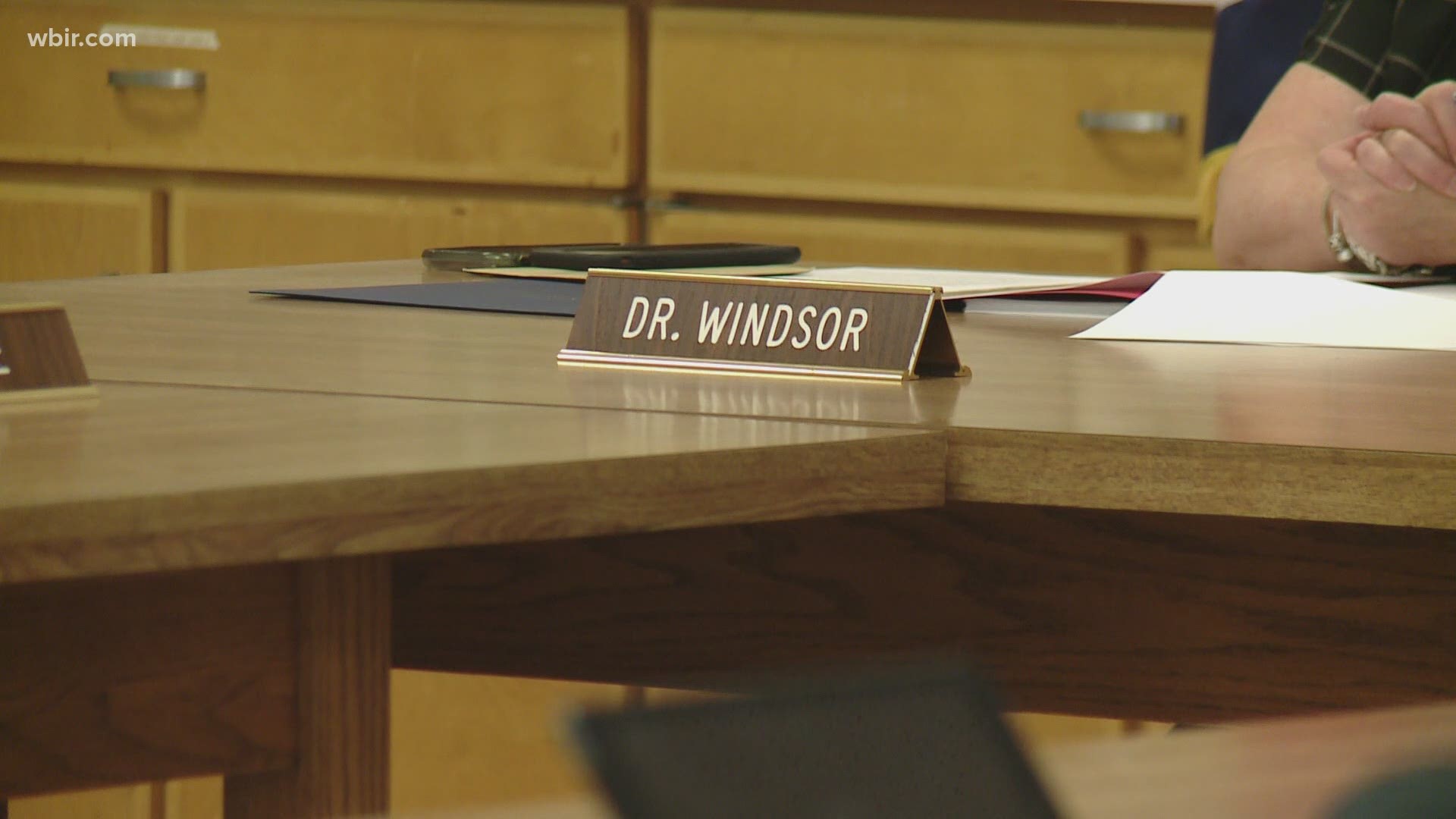 Windsor took an interim role after the board bought the previous director out of her contract in March. The decision came with a $250,000 price tag. During her 9 months leading the district, the old director helped schools get more money from the county commission, around $400,000 in total.

"We just want to have school," said Windsor. "That's what we're here for,m and that's what we've been wanting to do. And we're ready to move forward. We're ready to have stability. And, to just be able to do what we all love to do, and that's teaching and serving our children and our community."

She was previously a teacher at Madisonville Intermediate School and an assistant principal and principal at Madison Middle School.

During the meeting, the Monroe County School Board recognize Tommy Curtis. He has been a bus driver for more than 50 years and was inducted into the Tennessee School Bus Hall of Fame.