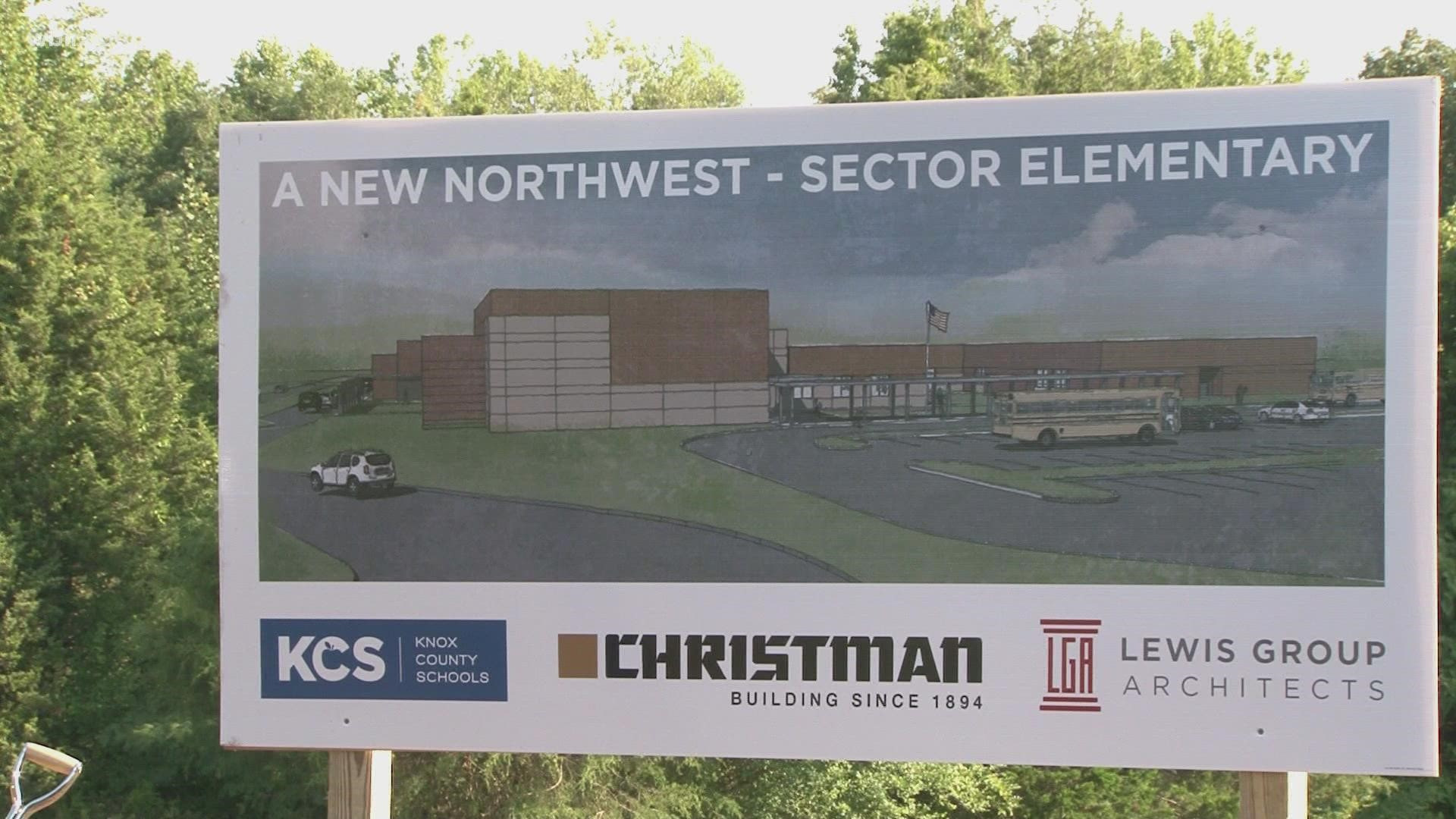 The school will be located on Coward Mill Road and will feature 56 classrooms, a gym, and lots of work and support spaces.

The plans to build a new elementary school in the Karns area were put on hold in March due to a protest filed by one of the contractors who bid on the project.

Knox County officials had to go before the school board and county commission to vote once again to award the contract.

Knox County Schools (KCS) entered an agreement to purchase about 29 acres on Coward Mill Road in Northwest Knox County for $2.35 million last year to build the new school. The land is between Pellissippi Parkway to the west and Hawk Haven Lane to the east.

The new $24 million elementary school for the northwest part of the county is one of several on the KCS capital plan. It's meant to help relieve crowding at Karns Elementary and at Hardin Valley Elementary.

Initial plans had called for the new school to open in August 2022.