The small community of only 136 K-12 students has nothing but praise for their four-day weeks. 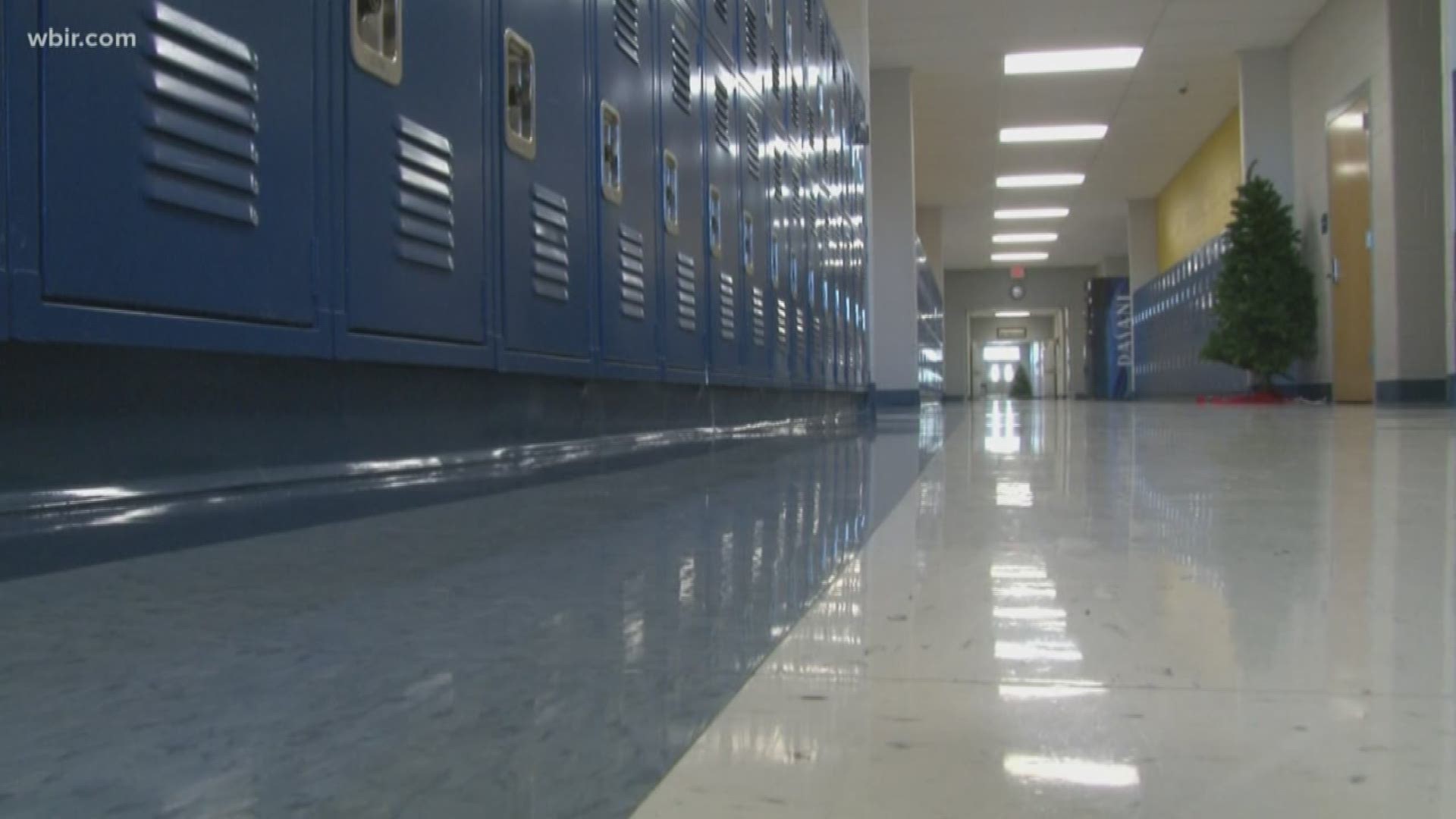 HAWKINS COUNTY, Tenn. — A Hawkins County school hopes it can continue a 4-day week next semester.

Clinch School is the only school in the state to have a shortened week. The idea came after two mudslides blocked major roads leading to the school earlier this year, adding more commute time for teachers.

Each day begins and ends with extra time to make up for the lost day.

The school had 100% support from the community because they didn't want the teachers to leave. After three months, the shortened schedule also improved academics and helped financially.

It didn't take long for students and teachers to adjust to the new norm of 7:30 to 3:45, Monday through Thursday. The small community of only 136 K-12 students has nothing but praise for their four-day weeks.

"I think it's focused some of them more, they're happier because they know they get an extra day," said teacher Josh Lawson.

"It's been positive all the way around and our morale is good," said Principal Denise McKee.

She said the extra day at home hasn't been a burden for Hawkins county parents.

"Families here either work from home or are truck drivers or farmers."

Less time in the classroom has only improved morale to do better. "We have not regressed we have either stayed the same or improved," McKee said.

"I haven't seen any negatives as far as academics and grades."

Parents surveyed found the change positively impacted their child's achievement and attendance. Most would like to see the short week stay throughout the school year.

While only temporary, the hope is to make the switch permanent.

"This would be an incentive to attract future employees and also to add more programs because of financial savings," said McKee. "It's nice we can pilot this and others can follow our lead."

McKee said the shortened week can pose challenges like getting kids to activities including sporting events on Friday nights. She said the community is so tight-knit that it isn't hard for a child to find a ride if they need one.

McKee and others hope to extend it into next semester as some of State Route 70 is still under repair.