"Why would you give us one more thing to stress about, especially something that dire?" 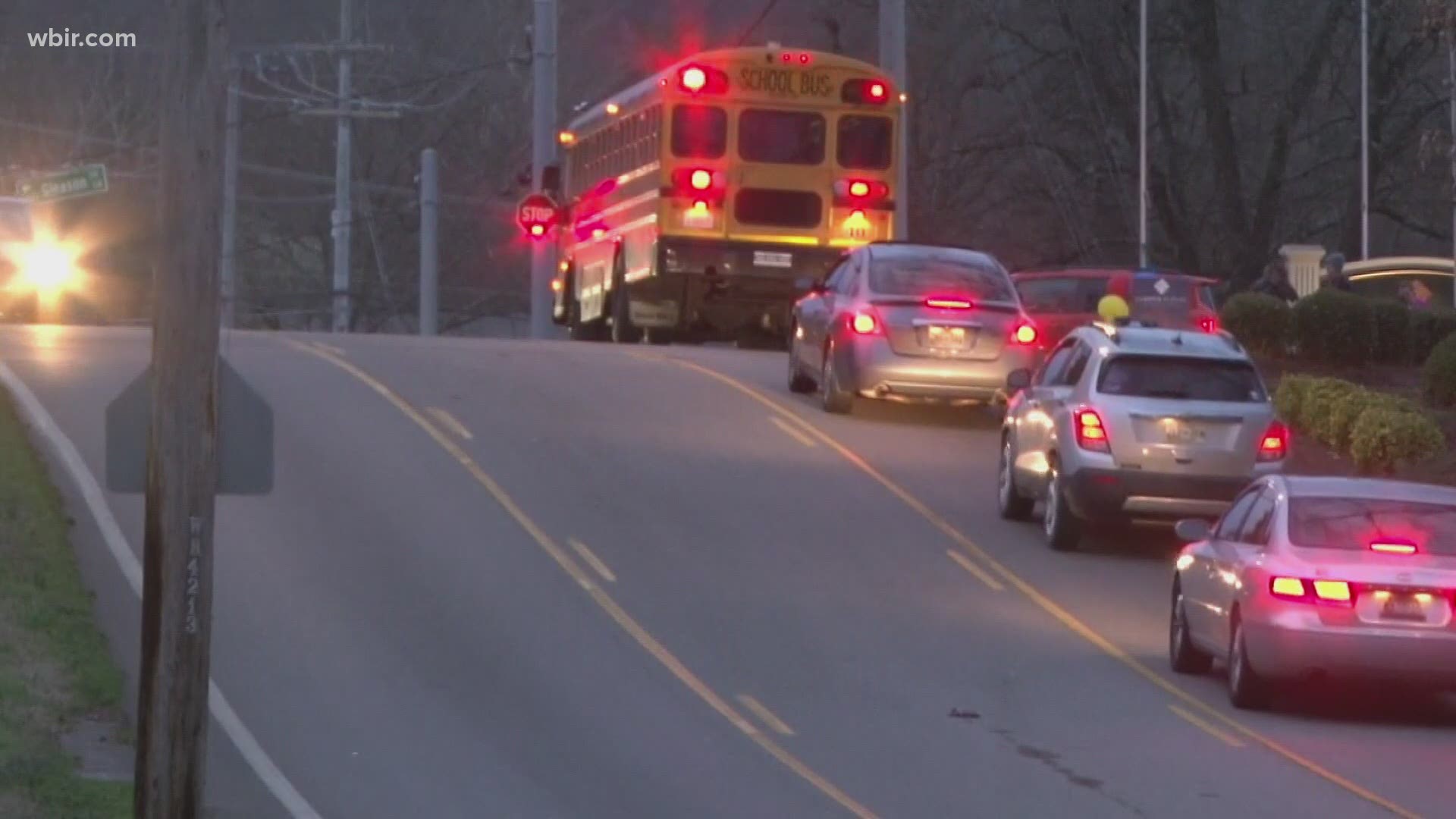 "Well, I think it's pretty scary for one. I take my kids to the bus stop every day, and I go to get them every day," said England

In March, we spoke with England about the possibility of a strange man hanging out at school bus stops.

A county bus driver reported she saw a man hanging out at several West Knox County bus stops, and one student reported that the man approached them.

But after weeks of investigating, the Knox County Sheriff's Office concluded the allegations were false, saying the driver admitted to fabricating the story.

“It feels great to know that there are not some guys talking to our kids,” said England.

England said with ongoing problems bullying and COVID-19, she is relieved knowing there is no man stalking children.

"Why would you give us one more thing to stress about, especially something that dire?" she said.

Officials said the bus driver who made the statement is no longer on the eligibility list in Knox County Schools.

It’s unknown if she'll be charged with false reporting.

That in and of itself can be prosecuted as a Class D felony, which is a serious felony in the state of Tennessee.

"I’m glad that she is no longer able to watch over our children and be responsible for our children. Because who knows what she even said to scare the kids."