Refuse to Return is a group of concerned families, parents, educators and community members who are demanding a safe return to the classrooms across the country. 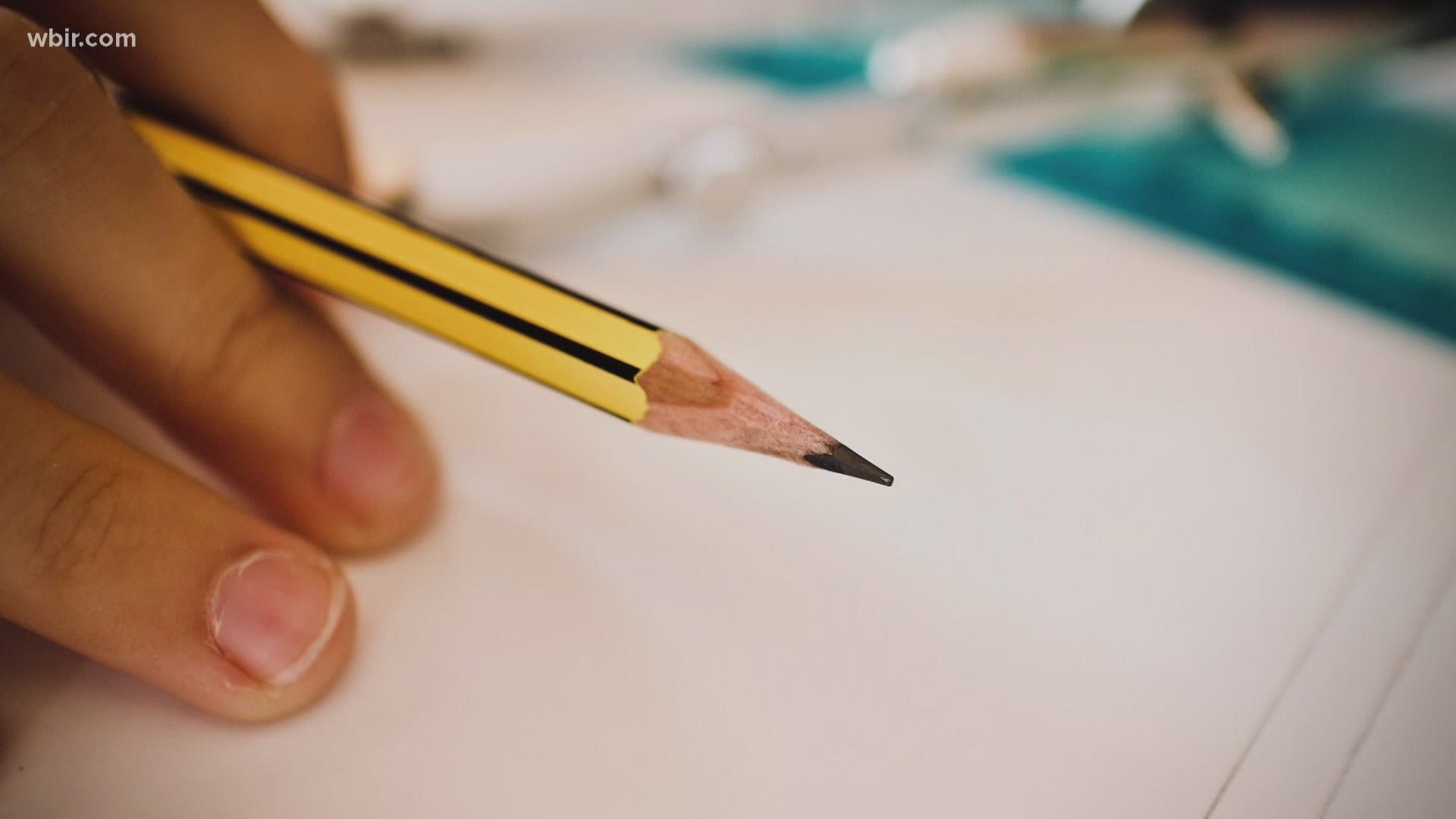 TENNESSEE, USA — Refuse to Return, originally launched in California, now has a following of thousands on Facebook with more than 40,00 signatures on its online petition. Harley Litzelman is one of the founders and an educator himself.

"We are a movement calling on all campus to remain closed until there are no new cases," he said.

The movement started last week and has now grown in just days.

Some states have more than one, like California, which has specific ones for Los Angeles and the Bay Area.

"Tennessee was one of the first. We have several all over the south and in California," Litzelman said.

The group also has demands addressing everything from nationwide testing and school funding to economic relief for families. Litzelman said when he thinks about people's concerns there's one factor that comes to mind.

He adds it's not just teachers, each chapter is open to everyone.

Part of the work is asking members and supporters to call on elected officials but Litzelman said across each chapter you also get to see communities sharing stories and supporting each other.

"It's been really sort of inspiring to see, I've seen people say this campaign is one of the only things giving them hope right now," he said.

The group is now on day two of a week-long campaign to call communities across the nation to action but Litzelman said the work will not end there.

"What I want folks to take away from this, you can demand a pandemic response that we all deserve," he said.

RELATED: 'We are adapting' | East Tennessee teachers talk back to school prep during a pandemic