Disputes continue over severity of learning gaps due to COVID-19 pandemic, and how to fix it

On Tuesday, the Tennessee Education Commissioner said the burden will mostly fall on teachers to make up for an extended "summer slide." 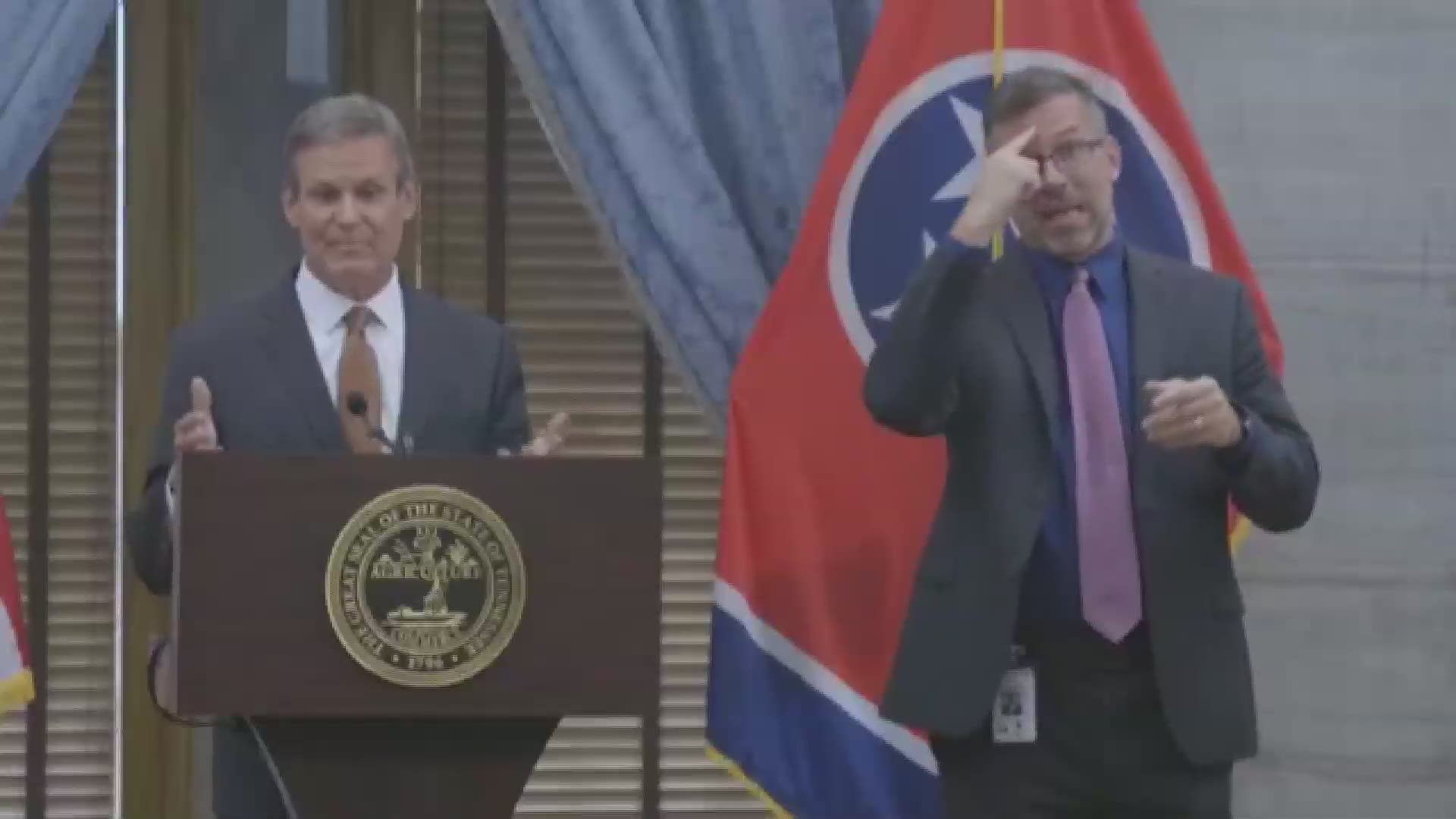 NASHVILLE, Tenn. — A week after the Tennessee Department of Education released dire, and disputed, projections of huge learning losses because of extended school closures, the commissioner said Tuesday much of the burden to make up for it will fall upon teachers.

But questions emerged quickly on how the state came up with those figures.

In an email to 10News affiliate WCYB, the department said it used an estimated projection from Stanford University of Tennessee testing data from previous years and a "gut-check" of 30,000 start-of-school checkpoints.

The district did not say Tuesday from which district or districts those student checkpoints were taken.

"What this signals to us at the department is what we’ve always known to be true: our teachers and their quality instruction is critical," Schwinn said Tuesday.

But when pressed by a reporter, Schwinn said the burden of making up for the summer slide, however deep it may be, will fall upon the state's teachers.

She said the department will provide additional resources for teachers in the coming months, including the "Best for All" website and grants for some literacy programs.

Both Schwinn and Governor Bill Lee said they believe families in every district in Tennessee should have the option to return their students to in-person classes.

"When a teacher is not in the classroom with their students, those kids are not learning to the degree they would be normally," Lee said. "It validates the powerful role of the teacher in the classroom."