Officials said that by 2019, around 61.8% of high school graduates enrolled in college during the summer or fall term following graduation. 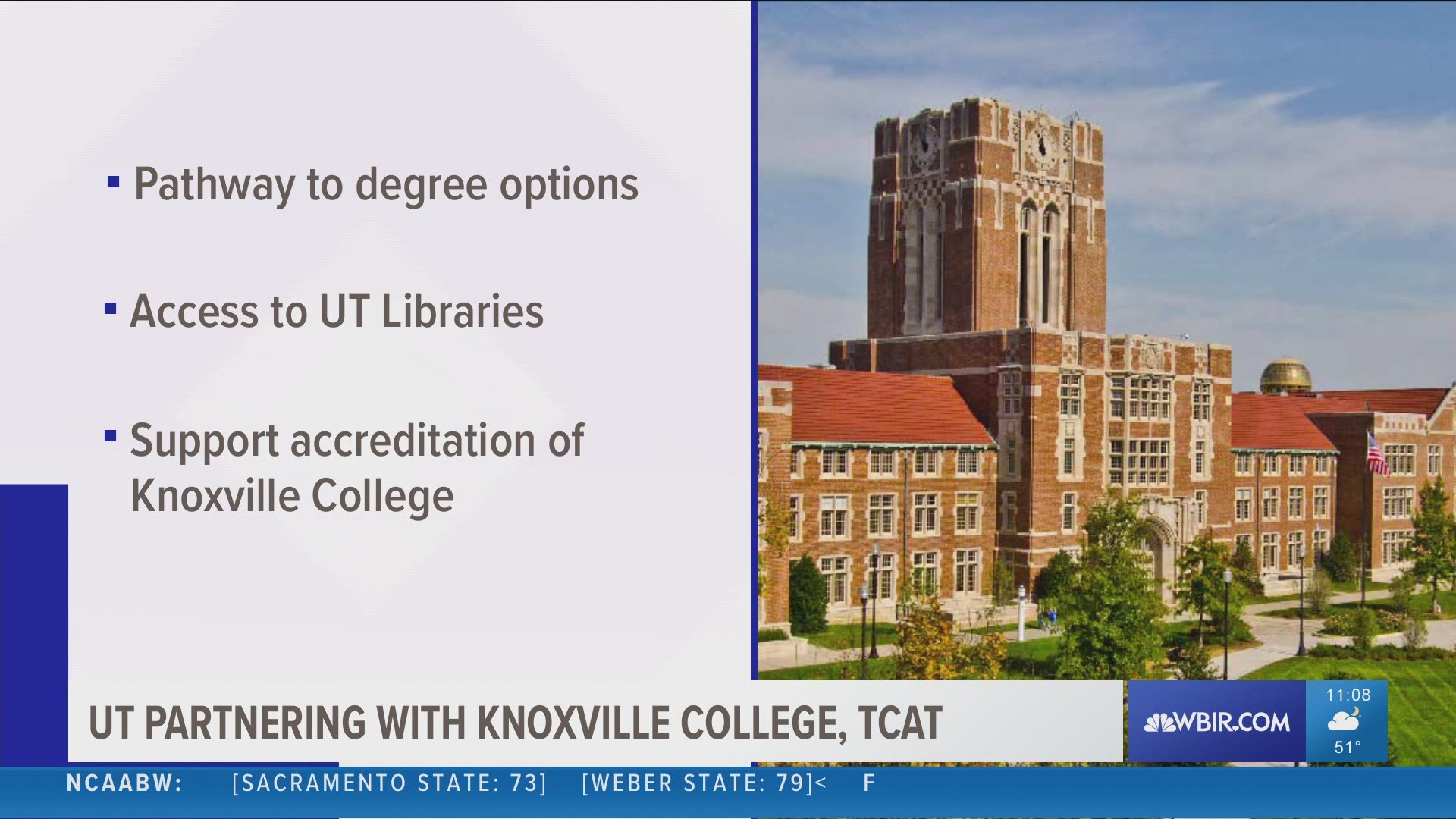 NASHVILLE, Tenn. — Fewer high school graduates are headed directly to college in Tennessee, according to new data from the Tennessee Promise.

The Tennessee Promise program allows students to attend a post-secondary school without paying tuition or fees out-of-pocket. Participants also have access to non-financial support from volunteer mentors who help them transition from high education and into higher education.

In October 2020, officials with the program said that applications were down around 20% across the state.

Despite the numbers dropping after 2015, the rate of students attending college remained higher compared to rates from before the program started.

The Tennessee Promise hope s to increase the percentage of Tennesseeans to 55% by 2025. Officials said that they have still surpassed the minimum annual growth needed to reach that goal, despite the slightly falling numbers.