The YWCA now has a program dedicated to keeping students in the classroom despite barriers like health, discipline and transportation. 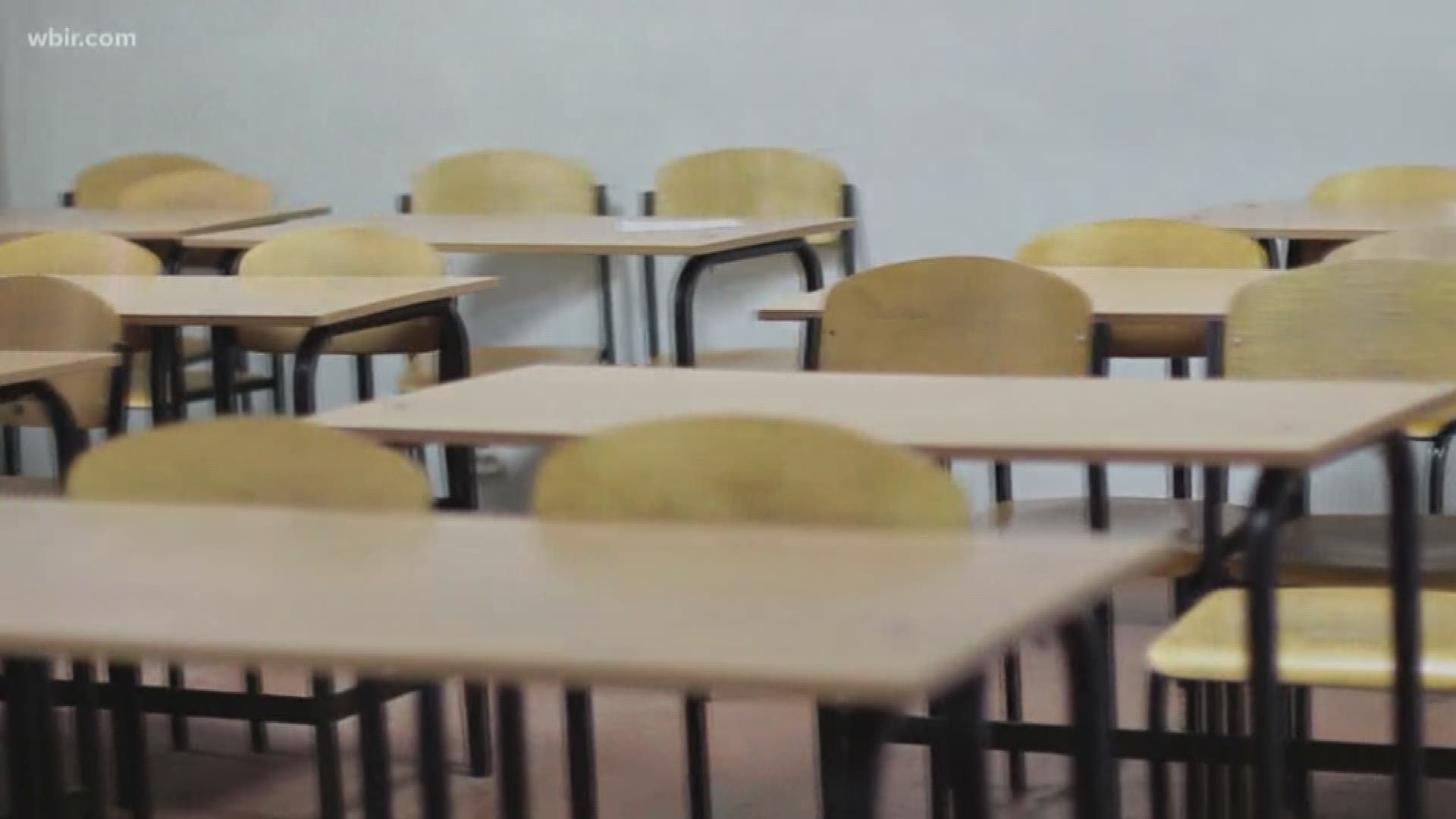 KNOXVILLE, Tenn. — For almost a month Irma Goines' daughter did not have a ride to school. She also didn't have a car and the school bus stopped coming to her neighborhood.

"What they wanted was for her to walk back and forth to school," Goines said.

The distance from her house to the school is a little over a mile, which Goines said makes her uncomfortable.

She is one of many parents who've faced barriers getting their kids to school in Tennessee and transportation only scratches the surface.

"Lack of having clean clothing is one thing, the child is embarrassed to come to school," YWCA counselor, Annie Jones said.

She started working with children 30 years ago, and over the years she has seen a lot.

"It could be food and it could be violence in the home that people don't know about," Jones said.

The Tennessee Department of Education says about 13.3% of students statewide are chronically out of school, and in Knox County that number jumps to 16.4 percent. But if you break those numbers down, you can see a more detailed picture.

"You have to look at the whole situation of the child to understand the whole picture," Jones said.

Statewide reports show about 20% of absent students have disabilities and 19% are economically disadvantaged. It also states more than 15,000 are considered homeless. All of these stats are issues the YWCA is dedicated to.

"It warms our hearts literally when we're able to achieve some success," Jones said.

Goines said she and her daughter are one of those success stories. Now her daughter has a way to school each day, and while the statistics are jarring, she believes there's still opportunity to put a dent in those numbers.

"Parents please stay involved, please be aware and please look for resources -- because they are there," she said.