The schedule will only be in place for the first week of school. 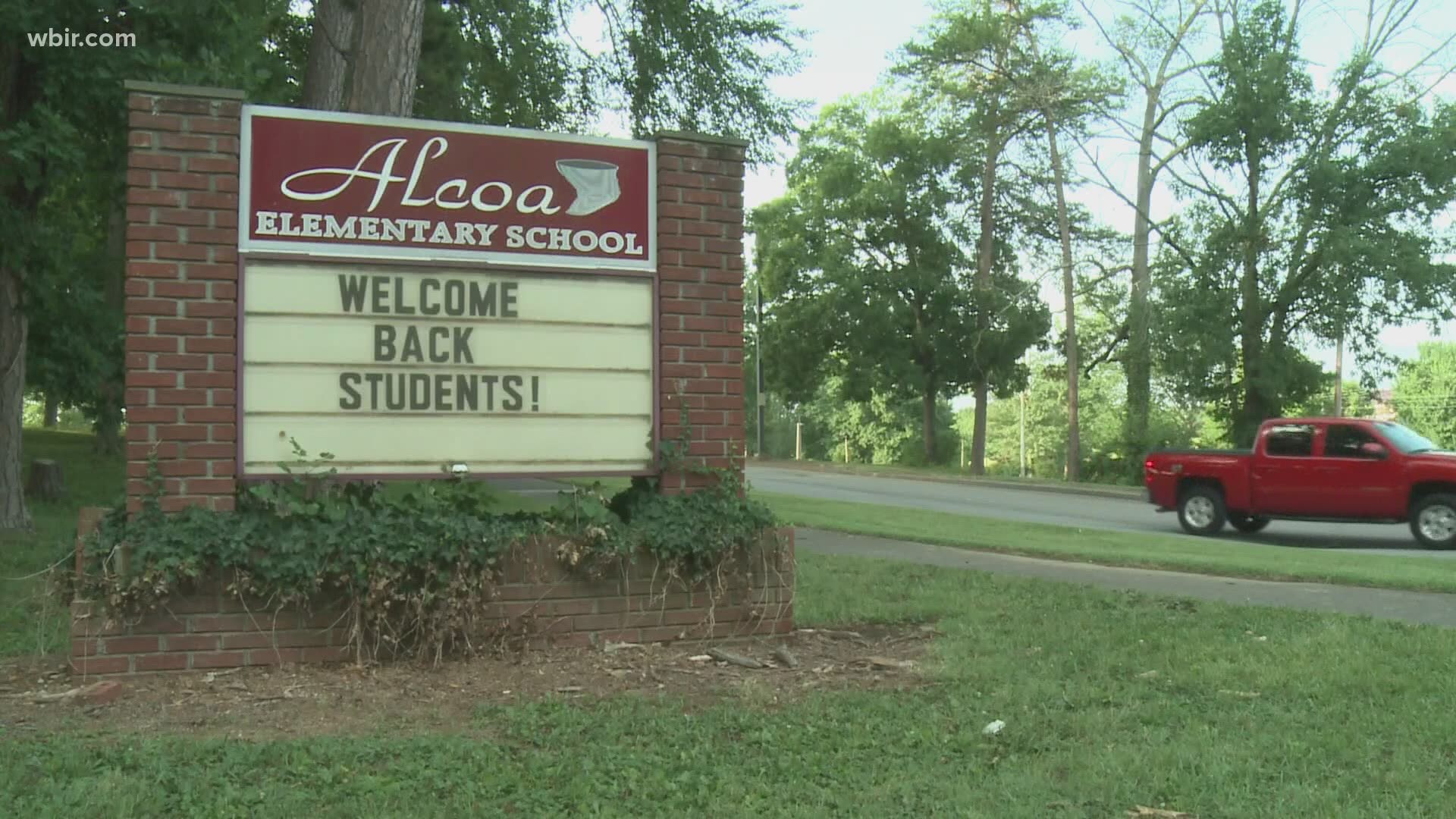 BLOUNT COUNTY, Tennessee — On Wednesday, kids will head back to Alcoa Elementary.

Principal Monique Maples said something that worked well last year during the COVID-19 pandemic is coming back this school year.

“We're on an A-B-C stagger, which means we have basically a third of the kids coming on the first day, a third on the second, and a third on the third day,” Maples said.

Sarah Williams’s second grader is ready for the classroom.

“Well, Carolyn will start Friday, because we're a “W.” But I’m looking forward to it from a parent’s perspective,” Williams said.

On this schedule, there will be between 6 to 8 students in a classroom, another change due to COVID.

“She'll get to establish those routines and figure out the new classroom new procedures,” Williams said.

Maples said this staggered schedule allows teachers and students to connect on a more intimate level.

"During that time, I had such great responses from teachers and administrators saying, you know, I know we did this because of COVID, but really, it's been really great," she said.

Starting August 2, kids in Blount County Schools will also come to school on a staggered schedule based on the first letter of their last name for just the first week.

“I think it's the best decision for the kids,” Williams said. 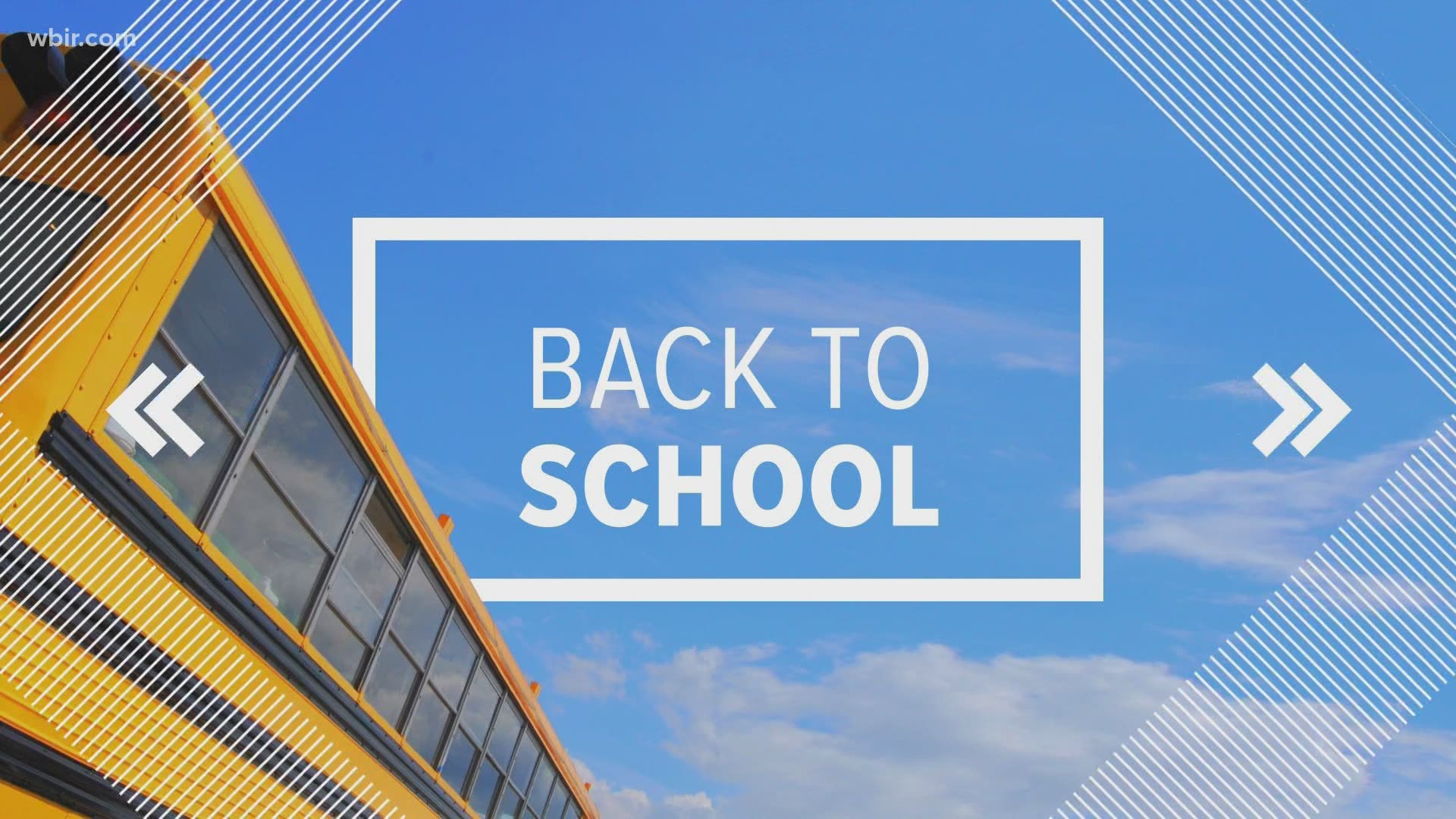 Maryville City Schools hopped on a similar bandwagon after having success last year. On its first day of school, August 3, kids with a last name starting with A-K will begin school. On August 4, Kids L-Z will start.

“We modified this upcoming year's calendar to include that and then the next year's calendar has already been approved with that in there as well,” Maryville City Schools Director, Mike Winstead, said.