It is a pilot program in partnership with Centro Hispano, a non-profit that advocates for the Latino community. 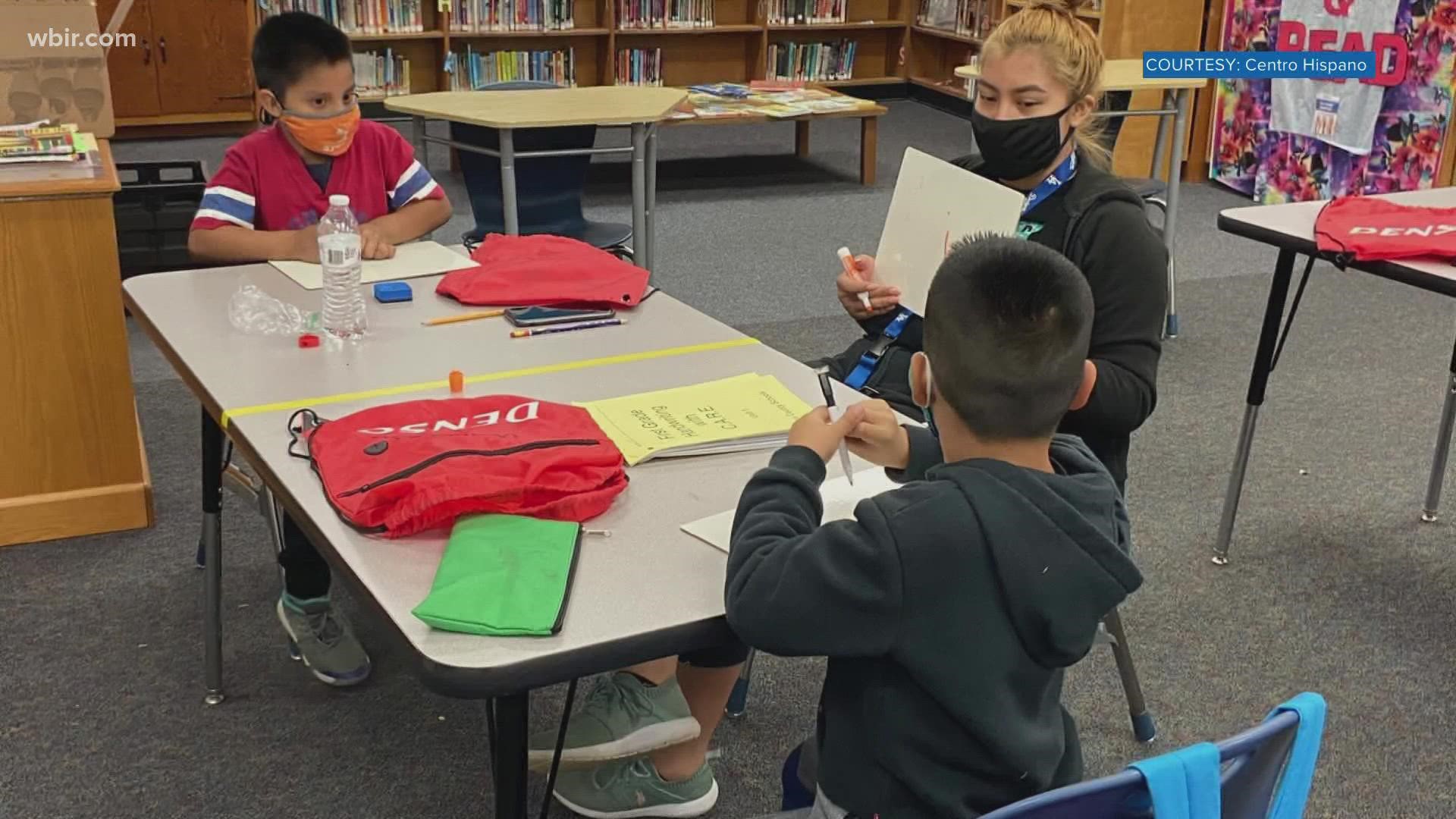 KNOXVILLE, Tenn. — For Claudia Caballero, learning a new language is more than just speaking it.

“Because language brings so much more than just words. But also learning about the culture, the heritage, the food,” said Caballero.

Caballero, the CEO of Centro Hispano in Knoxville, says the Spanish language is needed in schools more than ever before.

"We went from about 3% Latino in the school system to over 11% today."

They are partnering with South Knoxville Elementary School for a pilot program that will teach Spanish to all second and third graders.

“There is a good body of research about foreign language in the early grades and the impact that would have on the overall general education,” said Tanna Nicely.

Nicely is the principal at South Knoxville Elementary school, and she believes learning a second language is an invaluable life skill for the kids to learn.

“I think that there's nothing but a win-win,” she said.

Many research studies demonstrate the benefits of children learning a second language.

It also says children proficient in other languages show signs of enhanced creativity and mental flexibility.

“We are just so excited to see the second and third graders immersed in a language of Spanish,” said Nicely.

The classes begin on August 13 and will last until December.