“We're talking months since January of trauma, after trauma after trauma, and they haven't had a chance even to exhale or even think about what is going on." 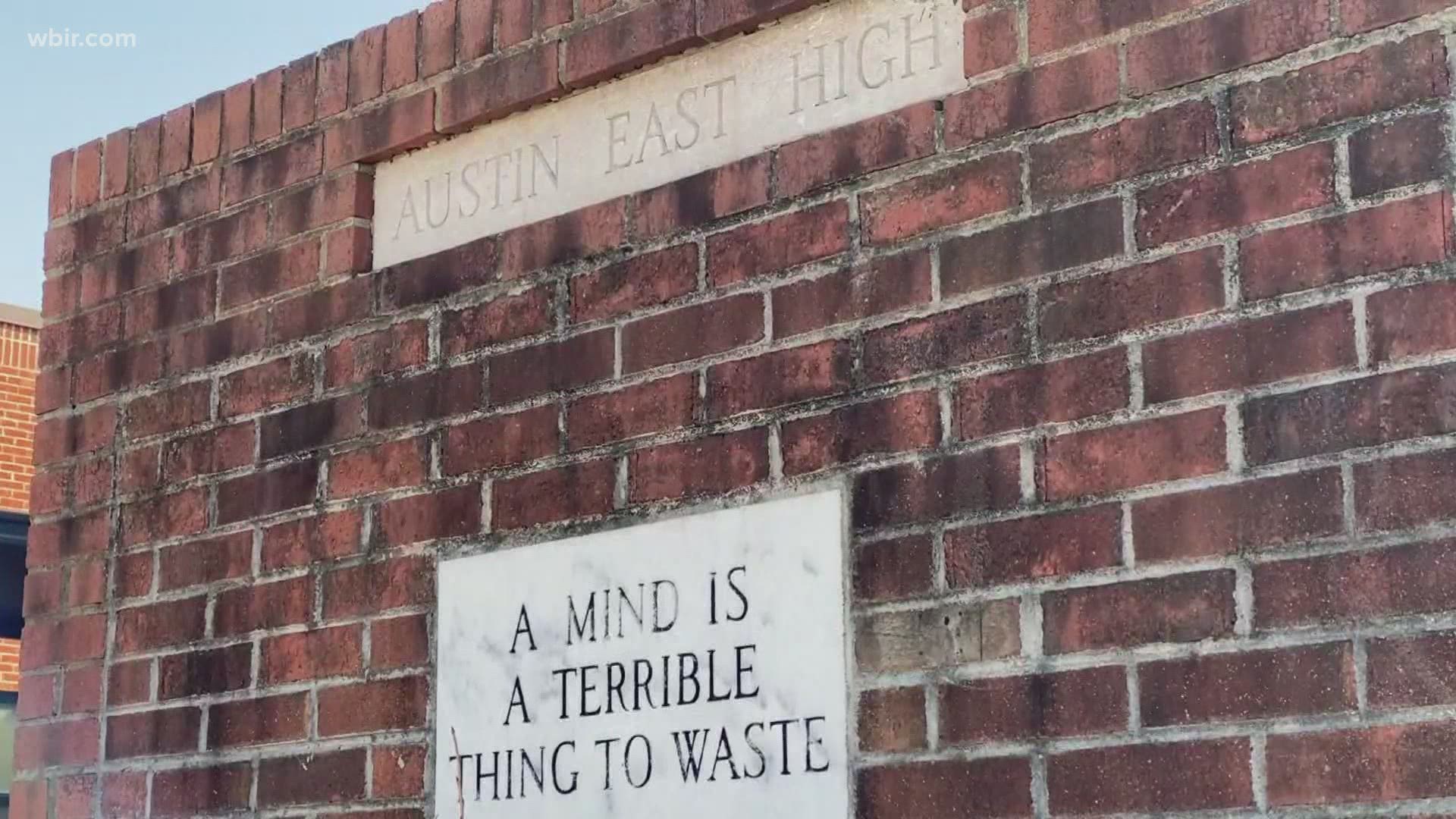 KNOXVILLE, Tenn. — As Austin-East Magnet High School students face yet more trauma after the death of another schoolmate in 2021, Connecting Ministries is here to support them.

“We're talking months since January of trauma, after trauma after trauma, and they haven't had a chance even to exhale or even think about what is going on,” said Vivian Shipe.

Shipe is a community advocate at Connect Ministries. She and other staff members are in the process of planning an event focused on the students.

“We are gathering around them, you know, arms of support; we’re trying to offer help for them,” said Shipe. “ So one of the things that we will be doing, for example, this weekend, we're letting the children speak through their poetry or their dance, spoken word, and let them express themselves because children have something to say, it will just listen to them and not at them.”

Over at the Safe Haven empowerment center on Magnolia Avenue, advocates said the kids are taking the recent death pretty hard.

“Yeah, they've been affected. You know, it's, it's sad, it's hurtful, it's, um, I can't explain the type of things that, you know, without going into detail,” said Latonya Kennedy, who is an advocate at Safe Haven.

Safe Haven has been around for about a year. They are a place where young people can come for guidance. Both organizations want what is best for young people in their communities.

“And I think that what we have to do is we have to pour back into the community,” said Shipe.

“Just being there for them, during this time, somewhere, they can come and let down their hair and not think about all of life's cares,” said Kennedy.