Tennessee legislators attended a Knoxville luncheon and discussed issues coming up in the 2020 -- like public school funding, mental health and teacher wages. 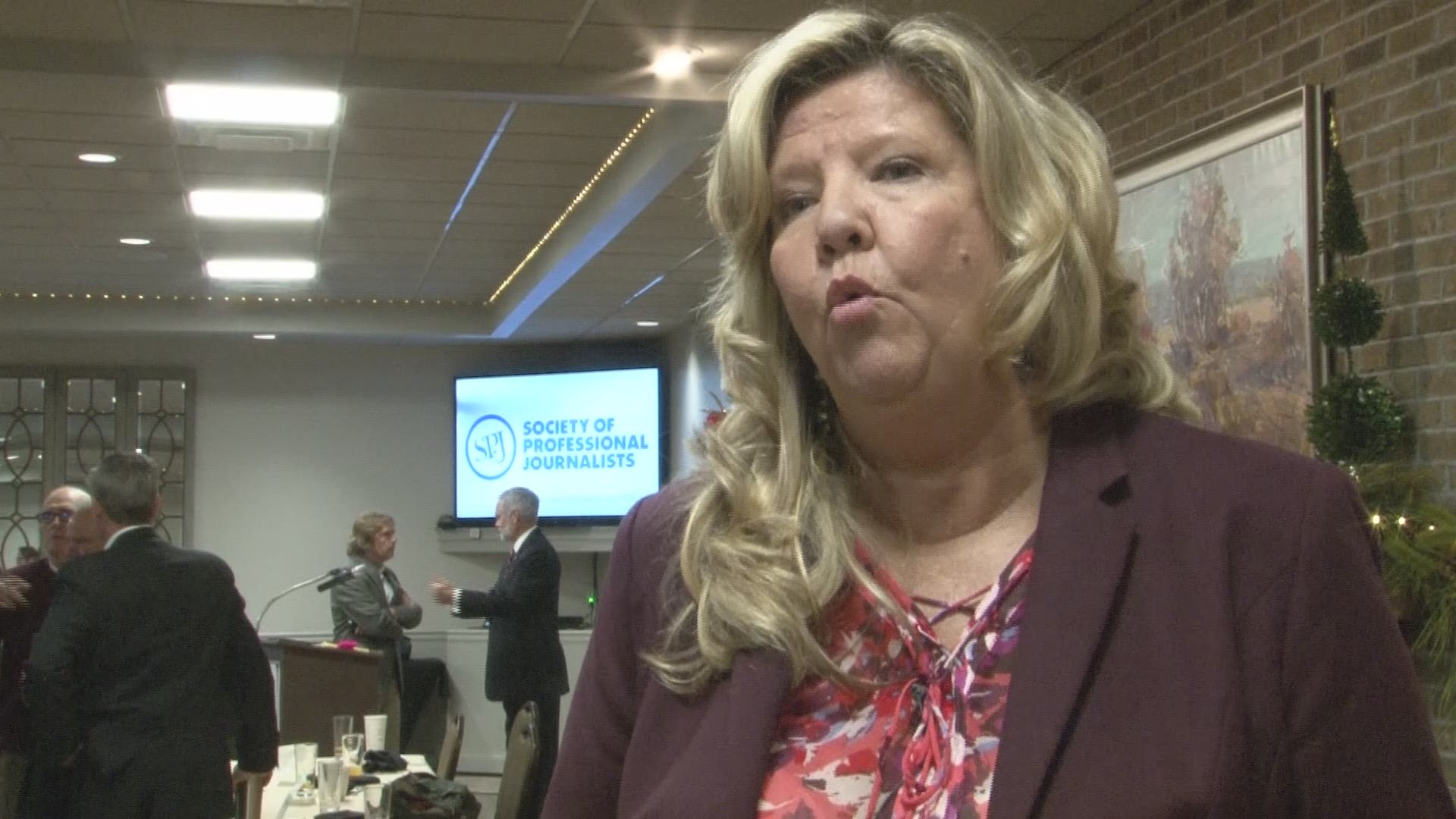 KNOX COUNTY, Tenn. — The Tennessee Legislature is back in session later this month. Some state lawmakers attended a luncheon in Knoxville Saturday to talk about their goals for the year.

A big topic of discussion at the luncheon hosted by the Society of Professional Journalists and the League of Women Voters was education and funding.

Each had opinions on different areas of education.

"To the tune of about 1.2 billion dollars, we are underfunding our public schools," Johnson said.

She wanted to let everyone know students across the state are top priority.

"We're focusing so hard now on those test scores and all of these things and the expensive testing that we're forgetting about the whole child," Johnson said.

That includes mental health care-- something Daniel agrees with.

"We need to have at least one counselor for every 2000 students," Daniel said.

But it will take more money to do that.

"If our schools were funded to the level they needed, we'd have more guidance counselors, more social workers, more counselors that could come in and work with these kids," Johnson said.

She said the $300 million for the private school voucher program introduced last year isn't helping do that.

RELATED: Tennessee prepping to roll out school vouchers in 2020

"If the legislature provides for a teacher pay raise, say 20, $30 million lump sum, the local school board will have to account how that money is used," Daniel said.

Johnson is in favor and wants to make sure educators actually see the money.

"So when we say at the state level there's gonna be a raise, we need to write it so that they see it in that paycheck at the end of every month," Johnson added.

While some bills have already been introduced, the 2020 Tennessee legislative session does not start until the second Tuesday of January.