The ADA was signed into law on July 26, 1990, by President George H. W. Bush. It prohibits discrimination based on disability. 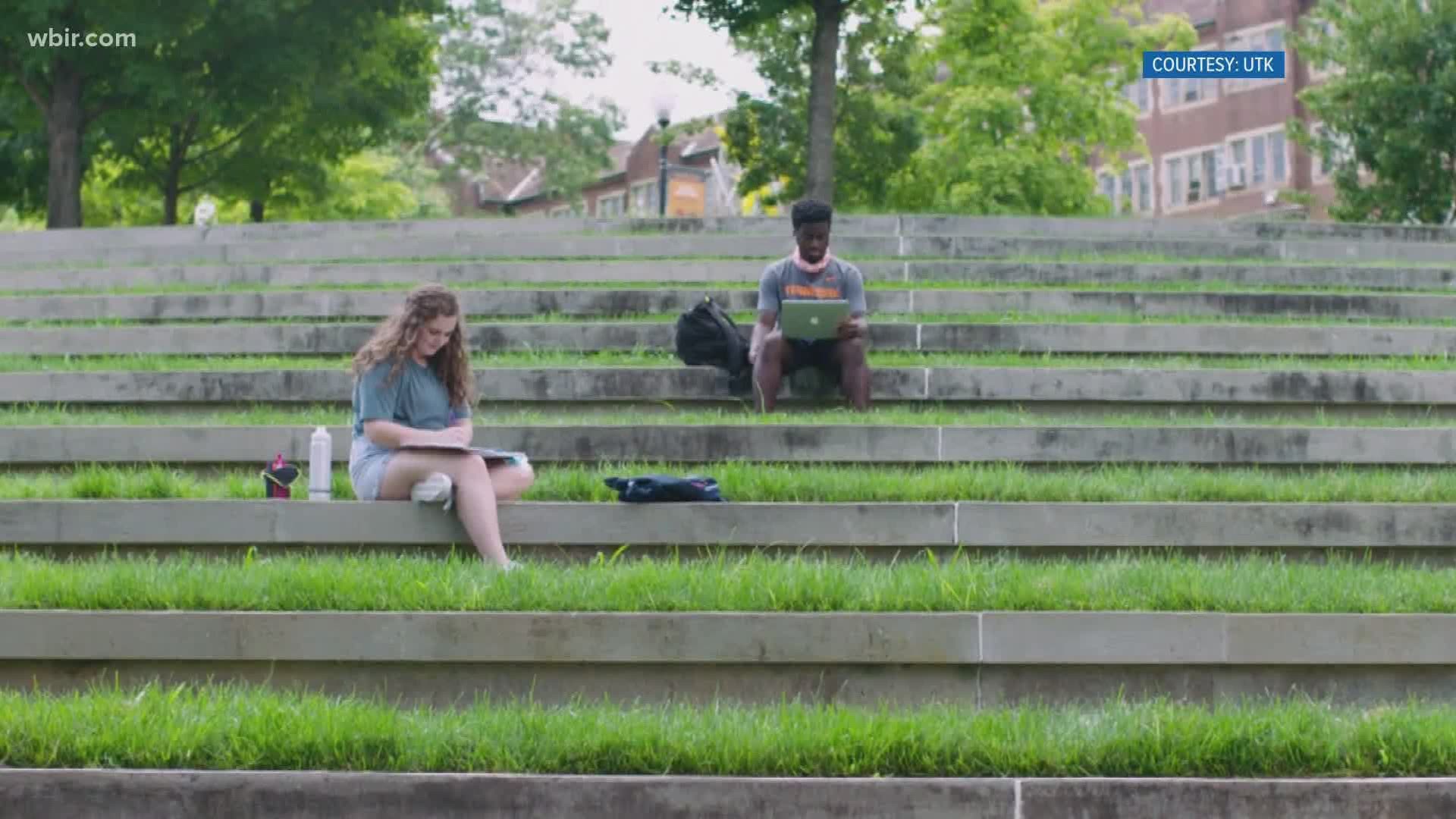 KNOXVILLE, Tenn. — The Americans with Disabilities Act protects the rights of differently-abled people. It prohibits discrimination based on disability and requires employers to accommodate employees' unique needs. It also requires public spaces to be more accessible.

It makes sure people's rights are protected and that they have a chance for success, regardless of any disabilities.

President George H. W. Bush signed it into law on July 26, 1990. To celebrate the 30th anniversary of the act becoming a law, the University of Tennessee showcased some of its own efforts to become more inclusive.

In a video, they showcased the Global Disability Rights Advocacy project, which includes a worldwide map showing the different protections in place for people with disabilities. It was created by students Veronica Allen and Taylor Winkel.

The project also shows how many countries have signed and ratified The United Nations Convention on the Rights of Persons with Disabilities. People can click a country on the map to read details about its laws for people with disabilities.

The project also includes a toolkit users can download to make their community more inclusive.

UT officials also discussed the FUTURE Postsecondary Education program, which helps people with intellectual and developmental disabilities transition from high school to adult life. Students in the program audit different courses and work as interns at the university.

The Therapeutic Recreation program gives students the chance to run a summer camp for children and adults with a wide range of disabilities, Camp Koinonia. The camp began in 1977, and around 200 students run it each year.

RELATED: UT Sorority Recruitment will be mix of in-person and online recruiting

RELATED: More than half of UT student's class schedules to include in-person teaching