The Orange and White halls will be renamed for Rita Sanders Geier and Theotis Robinson Jr. 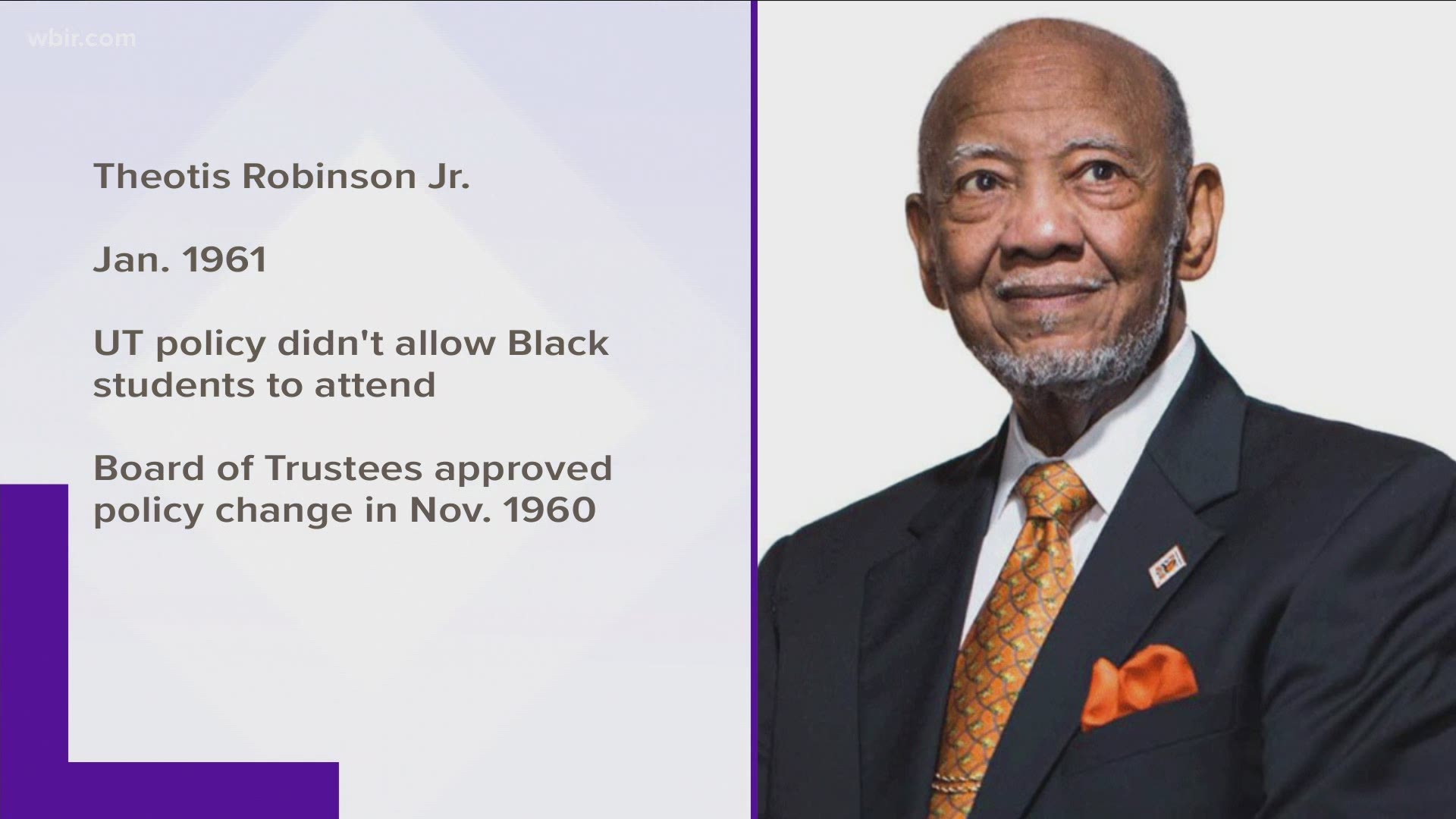 KNOXVILLE, Tennessee — The University of Tennessee Board of Trustees agreed Thursday to rename two Knoxville campus residence halls in honor of courageous pioneers who helped make higher education more accessible for students of color in the state.

The Orange and White dorms will be rechristened in honor of Theotis Robinson Jr. and Rita Sanders Geier.

UT System President Randy Boyd praised both Thursday for their efforts over the decades.

Robinson, of Knoxville, was the first Black student admitted as an undergrad in 1961, according to UT. Robinson and his family approached the university in late 1960, making clear he wanted to attend UT and was ready to exercise his right in the courts if necessary.

He and two other Black students were admitted and helped in the historic desegregation of  UT Knoxville. 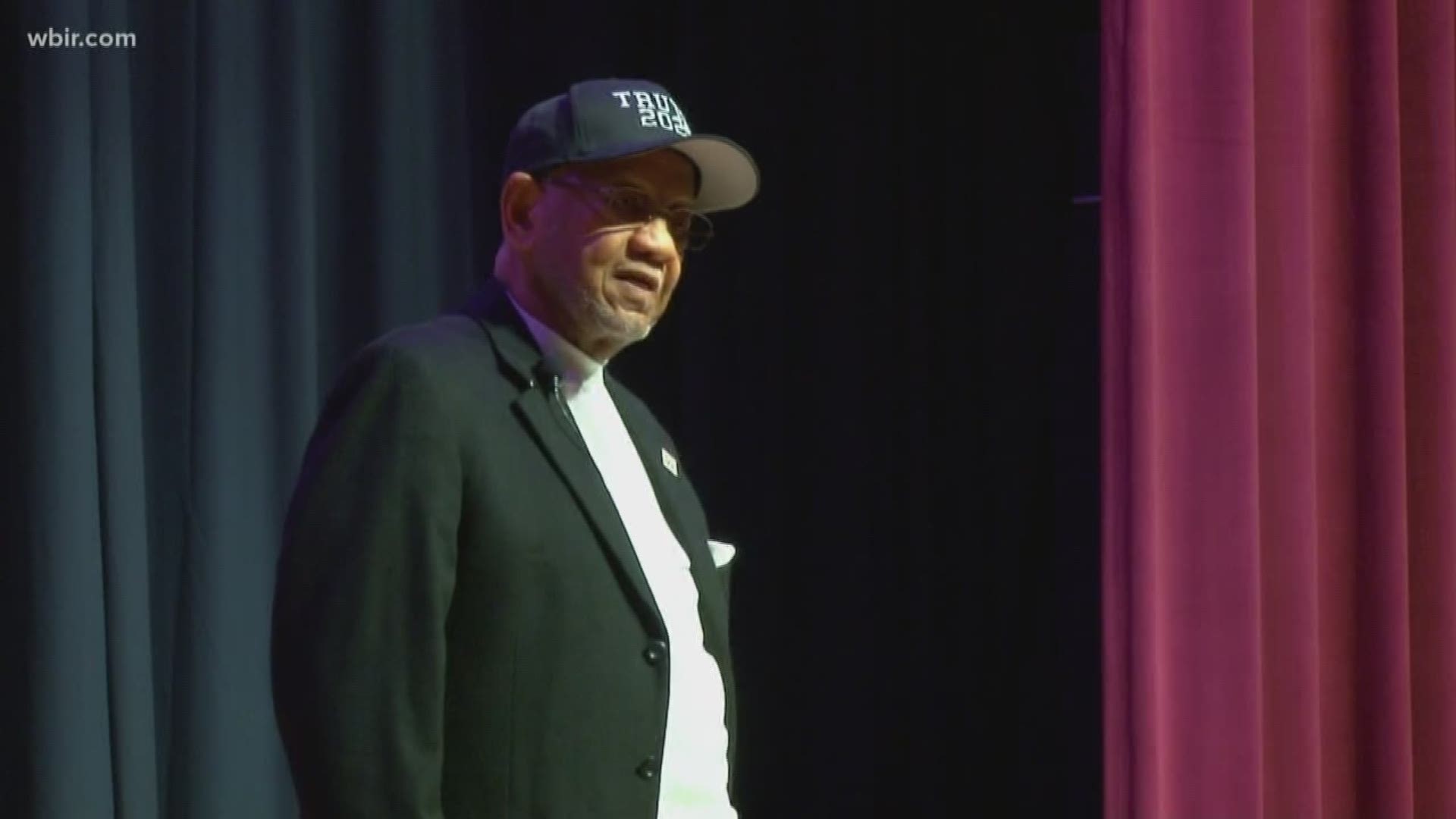 Robinson later would serve as vice president of equity and diversity for the University of Tennessee System.

Geier, of Memphis, sued in the late 1960s while a Tennessee State University professor to challenge inequities across Tennessee's higher education system. Her decades-long efforts resulted in what became known as the federal Geier Consent Degree.

From 2007-11, Geier was associate to the chancellor and senior fellow at the Howard Baker Center for Public Policy at UT.

“Each of them broke barriers and showed so much courage to do it,” said Chancellor Donde Plowman in a news release Thursday. “Both of them are people who looked around at their world and said it can be better — we can be better. They moved the world forward.”

Both said in a prerecorded video that they were honored.