But administrators said they're looking at ways to help students with extenuating circumstances amid the pandemic. 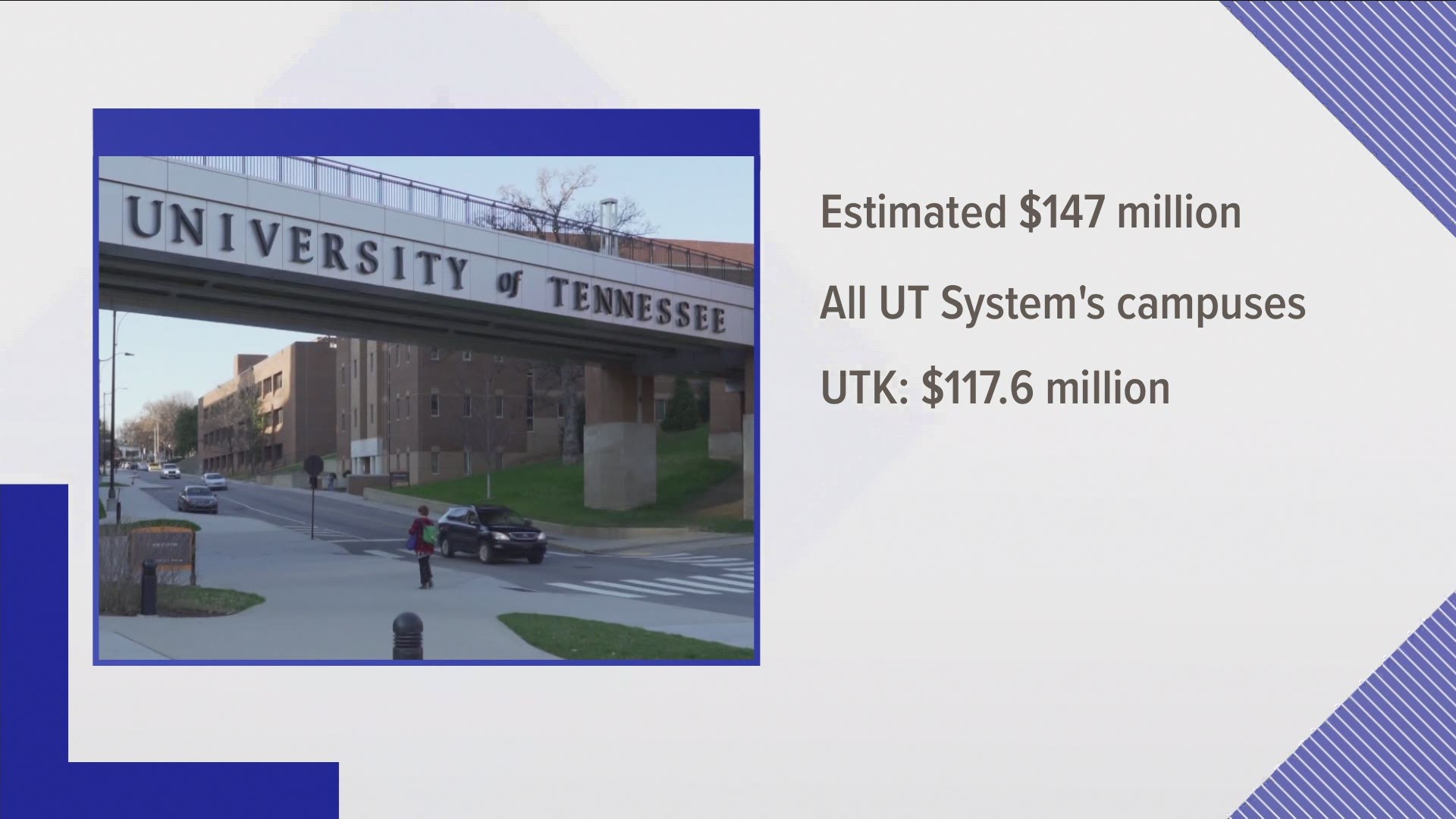 KNOXVILLE, Tennessee — The University of Tennessee isn't offering pass-no pass grade options to students this fall but will look closely at how it can help students with special circumstances, administrators said Friday.

In the spring, many students had a pass-no pass option as the pandemic hit the country and the state. In-person classes were canceled, disrupting the higher education system.

They're not doing that this fall, said Williams on Friday during the weekly UT online update.

Also, she said, many specialty programs such as medical schools that were lenient in accepting pass-no pass in the spring aren't doing that now. There's a chance that adopting a pass-no pass grading system for students at this point could weaken their student record in the future, she said.

Williams, however, said the university realizes there are some students who may be suffering through the pandemic --- trying to maintain a course load while perhaps having to help families in distress from the virus. 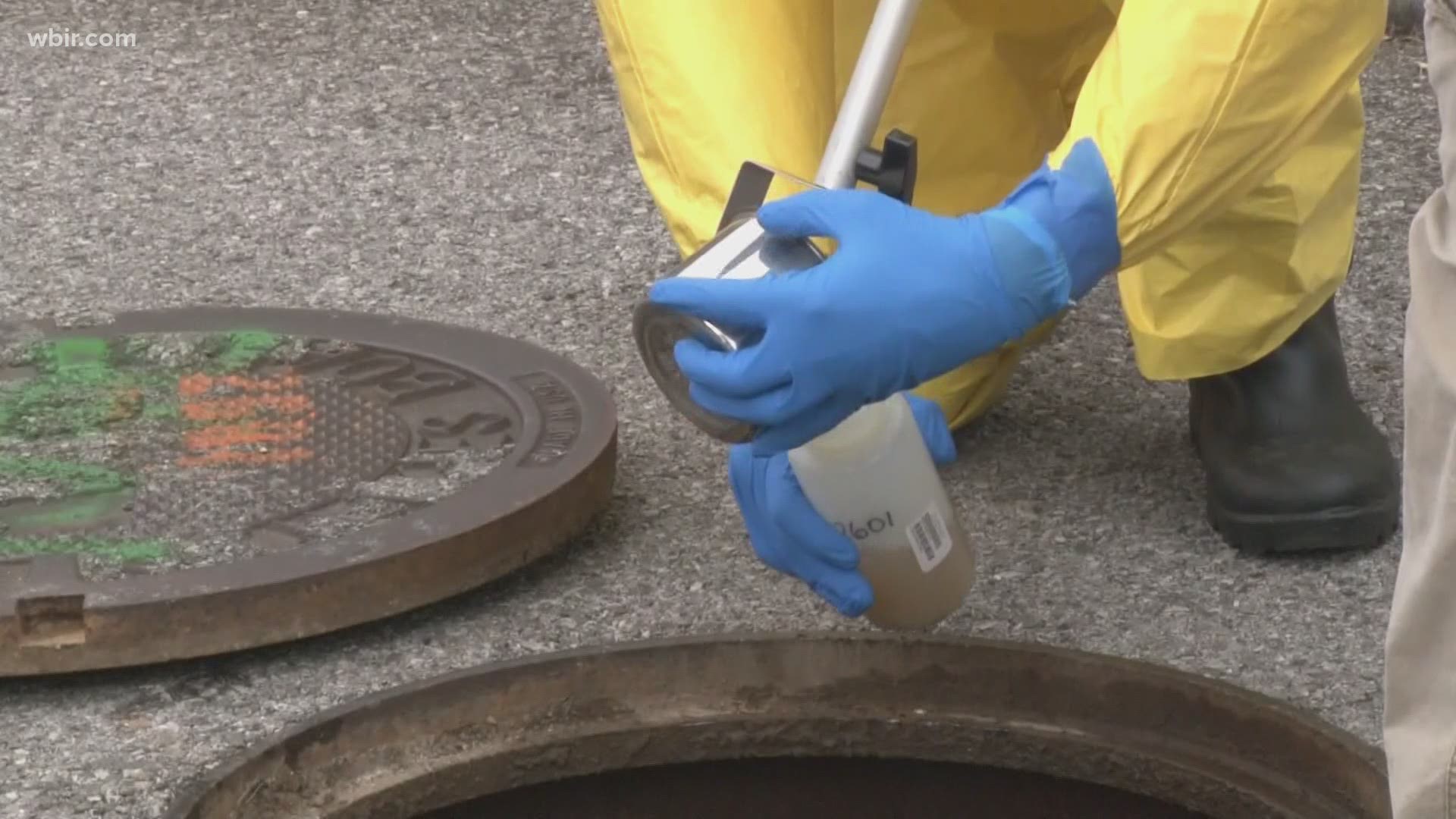 Faculty and staff are considering what options UT has to help students in such hard circumstances, she said. More information will be released in the future.

Since UT began pooled saliva testing of on-campus students Sept. 24, it's only identified 35 positive cases. During that time, it collected saliva samples for testing from 4,420 students, Zomchick said.

That's a positivity rate of less than 1 percent, the provost said.

Last week, UT Chancellor Donde Plowman scolded on-campus students for not doing a better job of offering saliva samples as required. Compliance rates were as low as about 50 percent, which she said was unacceptable.

The most recent round of testing resulted in a compliance rate of 75 percent.

In that round, pooled saliva samples were gathered from students living in the Fred Brown and Orange halls as well as Kappa Alpha House. It also included students submitting make-up samples after failing to offer spit tubes when they were supposed to earlier, Zomchick said.

UT collected 1,122 samples during that round, Zomchick said.

"I am so pleased that our transmission rates remain very low on our campus," he said.