KCS released a three-part reopening strategy including a task force of community leaders, an online survey and focus groups with students, teachers and parents. 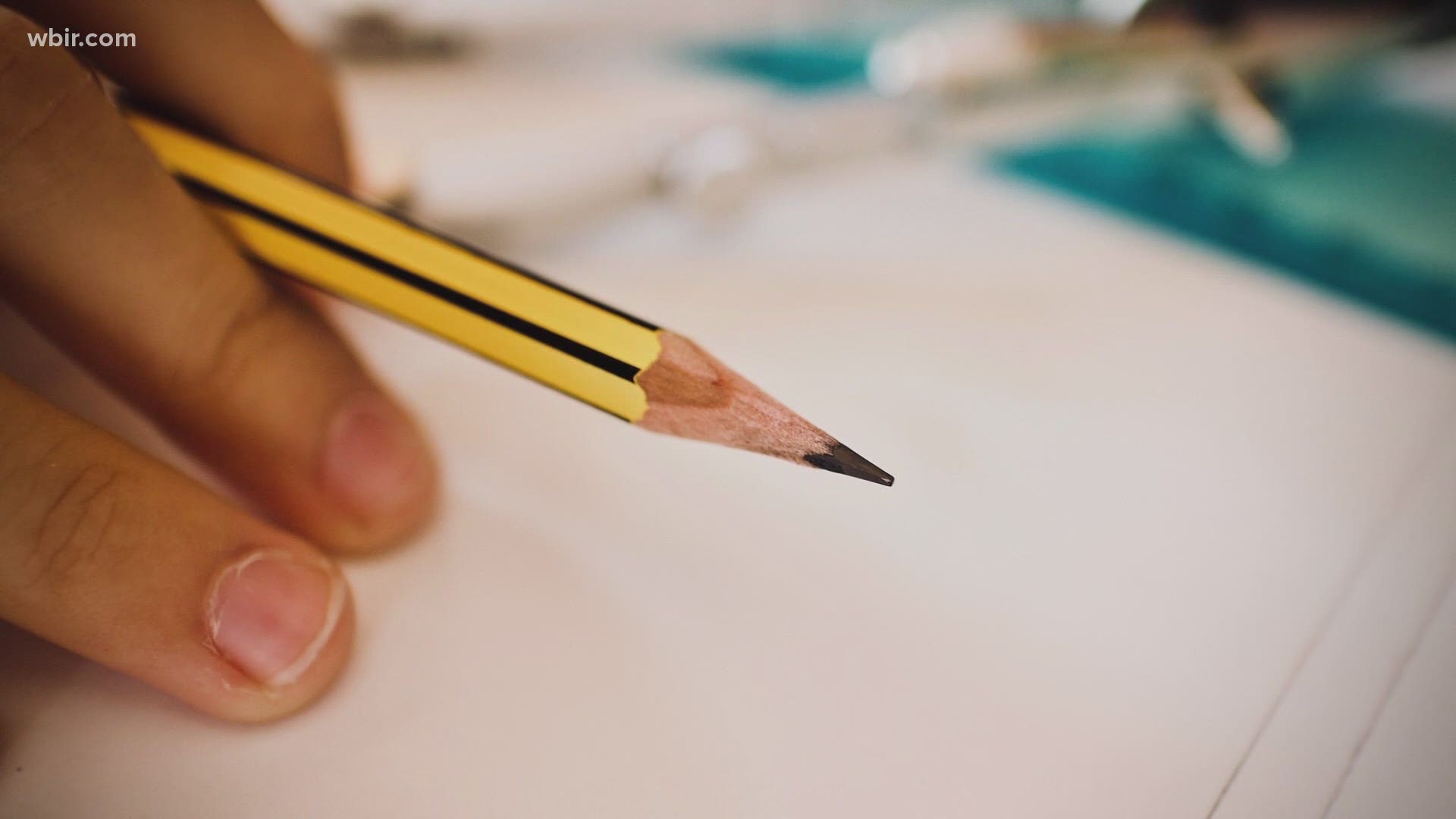 KNOXVILLE, Tenn. — Christy Bruchey teaches first grade and like most teachers across the country she is ready to see her students.

"Mostly everybody just wants to get back," she said.

But in the midst of a global pandemic what next year will look like is still up in the air.

"We understand there will be changes but we really want to get back in the classroom and help them the best we can," Bruchey said.

On June 3, Knox County Schools released a three-part strategy for making the decision. It includes a task force of community leaders, focus groups and an online survey. However Bruchey said there is one part she is concerned about.

"I was just disappointed there were no teachers on the committee," she said, referring to the task force.

She and other teachers add they wish more teachers were involved in that specific part of the plan.

"I would love it if we were a part of the planning of it as well because we will understand how all of this will be implemented," she said.

The system does, however, include teachers along with students and principals in the focus groups, which KCS Director of Public Affairs Carly Harrington reiterated in a statement on Thursday.

"Knox County Schools is committed to seeking input from a wide variety of stakeholders regarding the Fall 2020 semester. On June 3, we announced a three-part strategy that includes a task force of community leaders; focus groups of students, teachers, principals and parents; and an online survey that has now received more than 22,000 responses. We're grateful for feedback from all of these sources, and will continue to gather input from a wide variety of stakeholders."

While Bruchey believes the focus groups and online survey do help, she still thinks teachers want to be a part of the task force planning too.

Until a final decision for Fall is made, Bruchey said she and many teachers are working to be prepared no matter what.

"We are working on some training so that if we have to do distance learning again we can do it a little better, a little more efficiently for the parents," she said.

She added a part of that process is also working with other teachers, which she said has been a particularly helpful part of the process.

"Part of it is having discussion within our schools so we are identifying who's strengths, who we can go to when we are confused," she said.

The task force is expected to present its findings to the Knox County School Board on July 8. Bruchey said she's hoping to get enough guidance to start shaping what next year will look like.

"I don't expect a concrete plan but like the bare bones," she said.

RELATED: 'We're doing what we can' | Parents and teachers weigh in on COVID-19, at-home learning

RELATED: "It's been interesting" | How one family handled the first week of KCS@Home