You're in! And you and you, and you, too! UK sends out 500K acceptance emails for small program

Many of the high school seniors who got the acceptance notices never even applied.

LEXINGTON, Ky. — At the height of college decision season, the University of Kentucky emailed 500,000 high school seniors an acceptance letter to a "selective" College of Health Sciences program that usually accepts 35 to 40 students a year.

LEX18 reports the acceptance email was sent to seniors on March 15 saying, "We are pleased to inform you that you have been accepted into the selective Clinical and Management program in the University of Kentucky College of Health Sciences for the Fall 2021."

As students across the country started opening the emails that day, the confusion grew.

Mary Dougherty, a senior from San Antonio, Texas, was one of the many to receive this email. 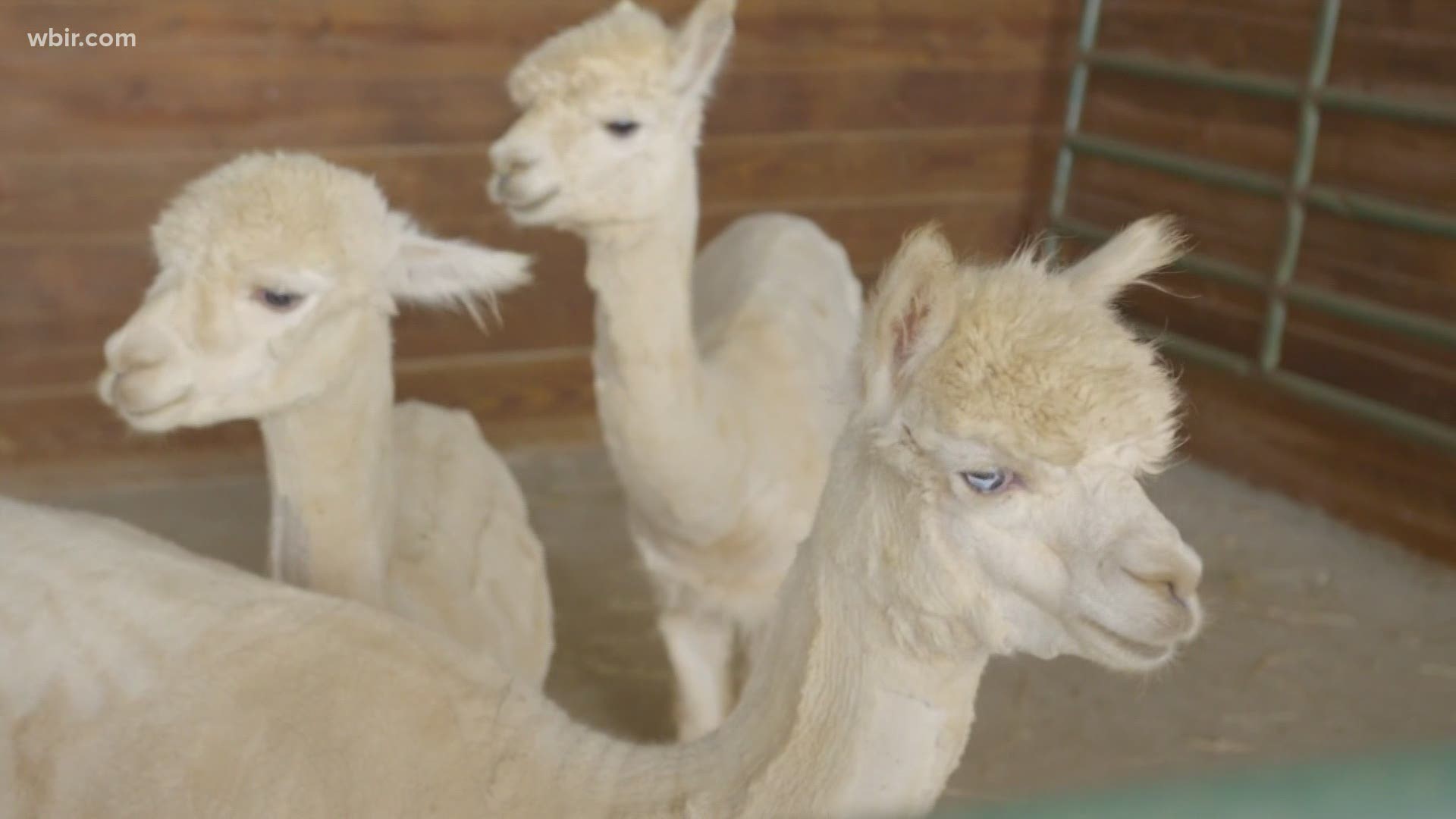 Dougherty is one of several high school students who told LEX 18 they never applied to UK, visited or even went on its website.

Less than 24 hours later, the school sent another email apologizing for its mistake citing a "technical issue."

The University admitted to LEX 18 the emails were sent in "error."

"Only a handful of those on the prospect list had been admitted to UK," University of Kentucky Spokesman Jay Blanton explained. "The vast majority had not, nor had the vast majority of these students expressed an interest in the program. Nevertheless, we regret the communication error and have sent correspondence to all those who were contacted, offering our apologies."

"Think of it as a much more sophisticated tool than say MailChimp to send a newsletter. There has to be a platform for distribution – whether a current student or one we may be recruiting. It is a common practice in higher education," said Blanton. "So, the student could have indicated they were interested in UK at some point or they may have sent an application. There are a number of ways we would have their contact information."