The mall announced its closure in October 2019. 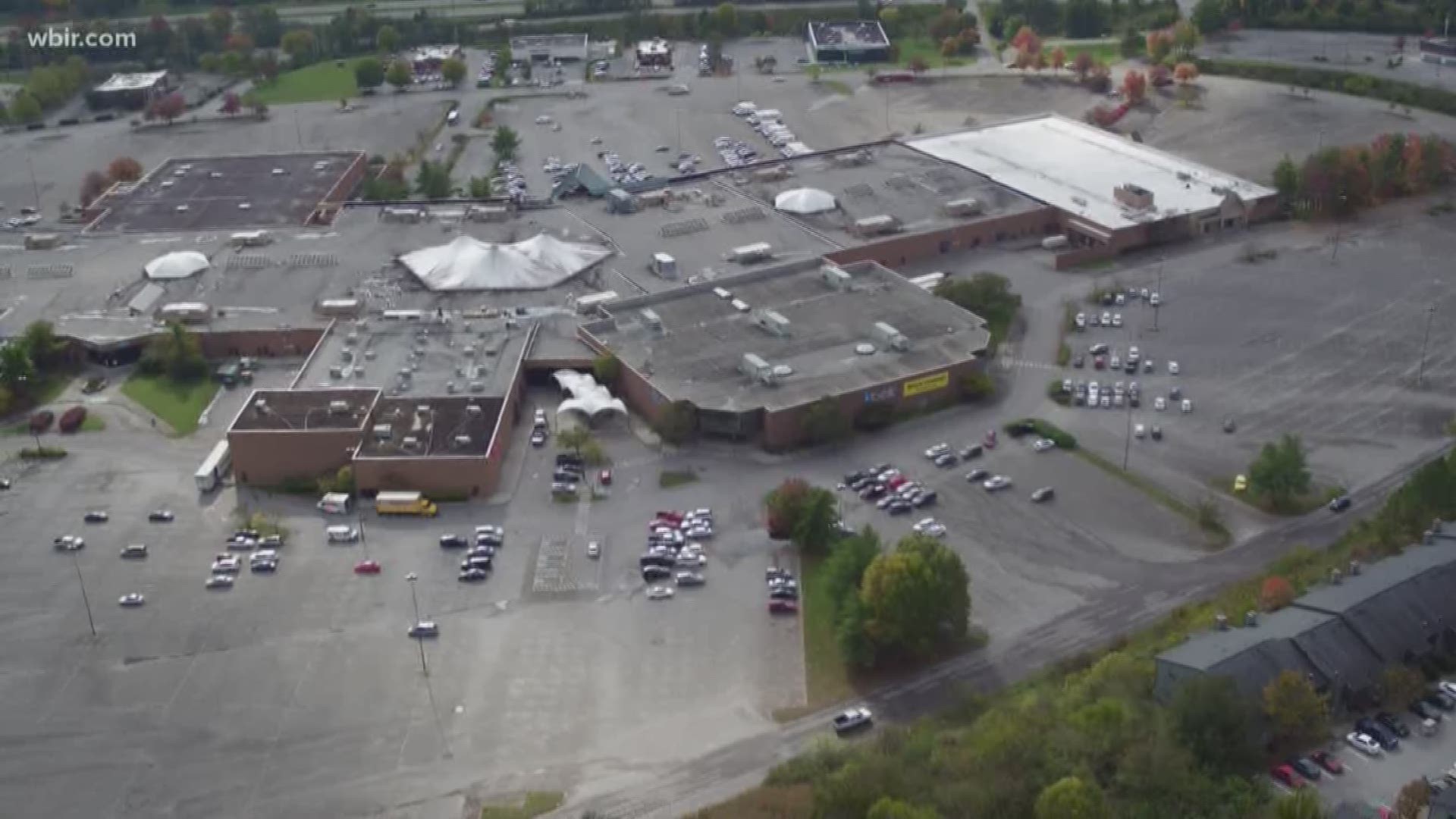 The mall, also know as East Towne, announced the closure in October 2019. Stores, including anchor shops Belk and JCPenney, moved out while the mall's traffic slowed.

Only two stores are open during this final week: Regal Tuxedo and Lens Crafters. Almost everything remaining in the mall, including furniture and decorations, is up for auction.

"[It was a] great place to shop at one time," Collins explained. "One of the most innovative places built in Knoxville when it was built. Everybody just loved coming to East Towne."

Collins has seen it all in the decades of living in East Knoxville.

"From the beginning and it's down fall, the growth of the whole area has been going on," Collins explained. "So we've been through a lot in this community in the last 30 years I'll say."

He had high hopes for the building, but was let down.

"Well, I was disappointed in the new management people that had bought it taking it over," Collins said. "Some promises made and different things and we thought it was really going to make a turn around and go back the other direction and unfortunately, it didn't happen."

He said the death of East Towne isn't bleeding over into the community. There's plans for homes and new businesses coming in within a few mile radius of the mall.

"This is a growing area -- it's not a dying area," Collins reminded. "There's a lot of new growth coming."

He said the neighborhood wants to see some sort of development move into the building. He just doesn't want to see the mall sit as an empty box.

"Hopefully this will get turned around real quick," Collins smiled.

RELATED: Regal at Knoxville Center shuts down three months ahead of mall closure