'I AM FREAKING OUT' | He missed class to hang out with Lin Manuel Miranda. His skeptical teacher was thrilled when he sent the proof.

Luke Stevens' U.S. history teacher, understandably, was skeptical when he said he'd be missing his test to really have lunch with the creator of "Hamilton." 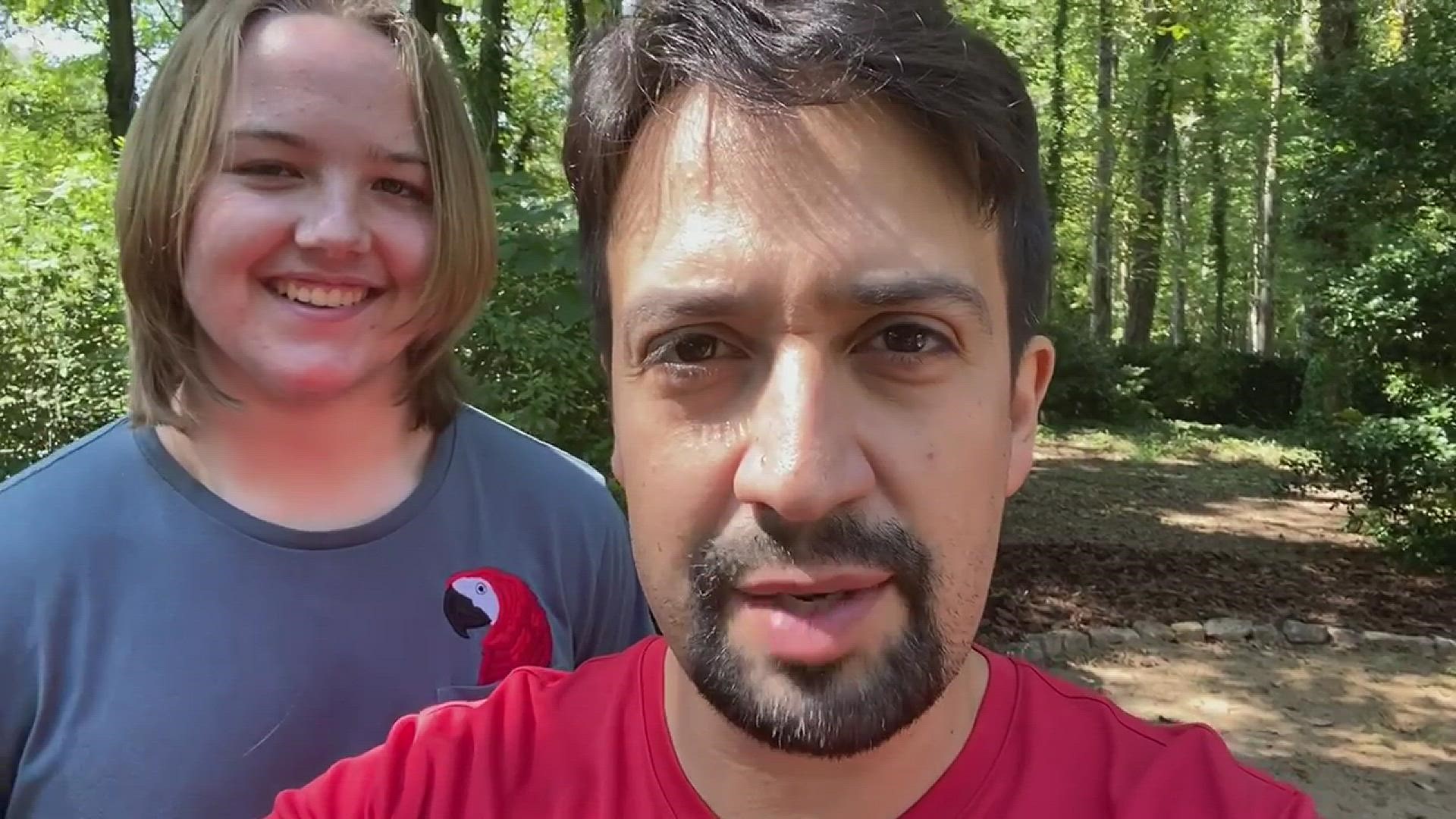 ROSWELL, Ga. — An Atlanta area high school student made good on a rather implausible excuse for missing history class - hanging out with an actual founding father (sort of).

Luke Stevens, a student at Centennial High School in Roswell, wasn't exactly convincing when he told his teacher he would be missing class to hang out with the creator of "Hamilton," Lin Manuel Miranda.

Then he sent her the proof.

Miranda was in the Atlanta area attending a fundraiser birthday function for Luke's mom, Tamara Stevens, who works with voting rights groups and other progressive organizations in Georgia. The function was raising money specifically for groups like Black Voters Matter Fund and New Georgia Project.

RELATED: 'Hamilton' parody featuring Georgia pastor will have you laughing and singing along

While Miranda was at the function, he recorded a video for Luke's teacher.

"This is Lin Manuel Miranda, I'm sorry he can't be in U.S. history class right now, but he's with me, we're gonna go over the Bill of Rights, and anything you may be covering right now," Miranda said in the video. "We cover a lot in about two-and-a-half hours of 'Hamilton,' but we're gonna go over it in specifics now. So this is not lost time, thank you for excusing him from class."

The teacher, a huge "Hamilton" fan, was elated. "OMG!!!! I AM FREAKING OUT," she said in a message to the student. "Tell him I just saw the show for the first time and I love it! We will be using his songs tomorrow to teach about Washington's precedents and the cabinet battles!!"

In addition to providing probably the best excuse for a missed class in the history of Centennial High, Miranda performed a special rendition of "Happy Birthday" for Tamara that she shared with 11Alive: 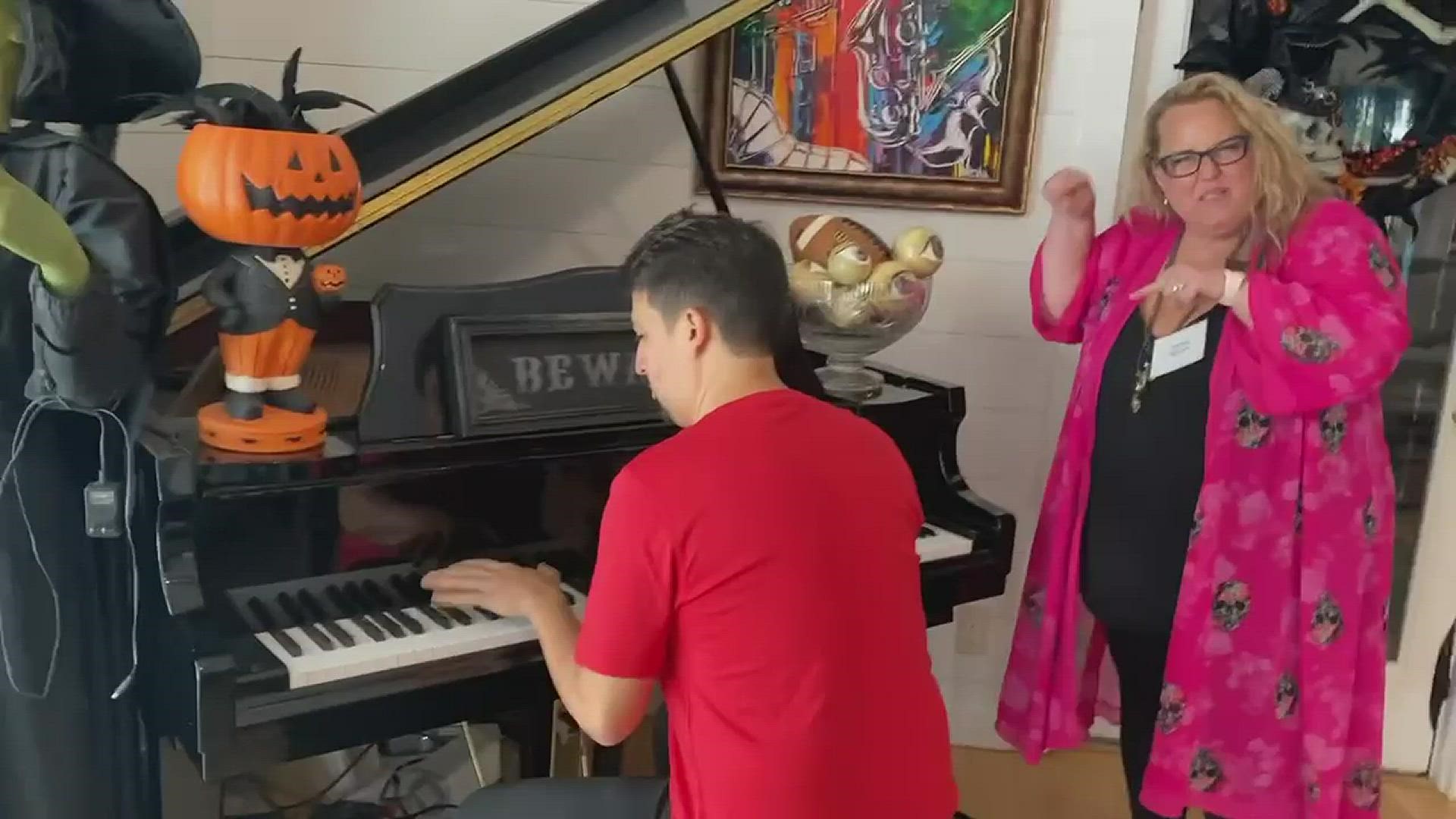 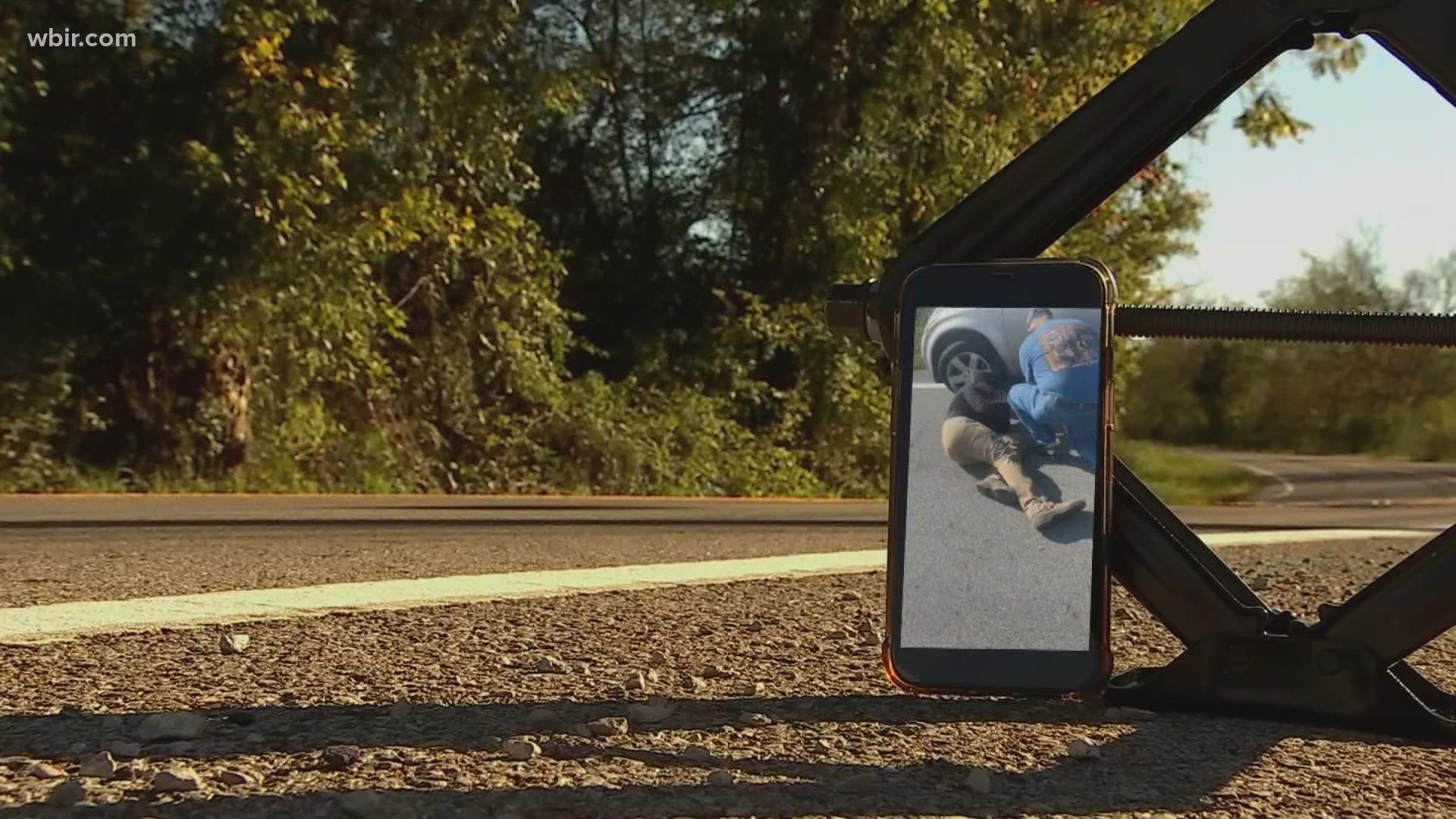