A Johnson City woman had the night of her life when she got the attention of Vince Gill at his concert in Knoxville. 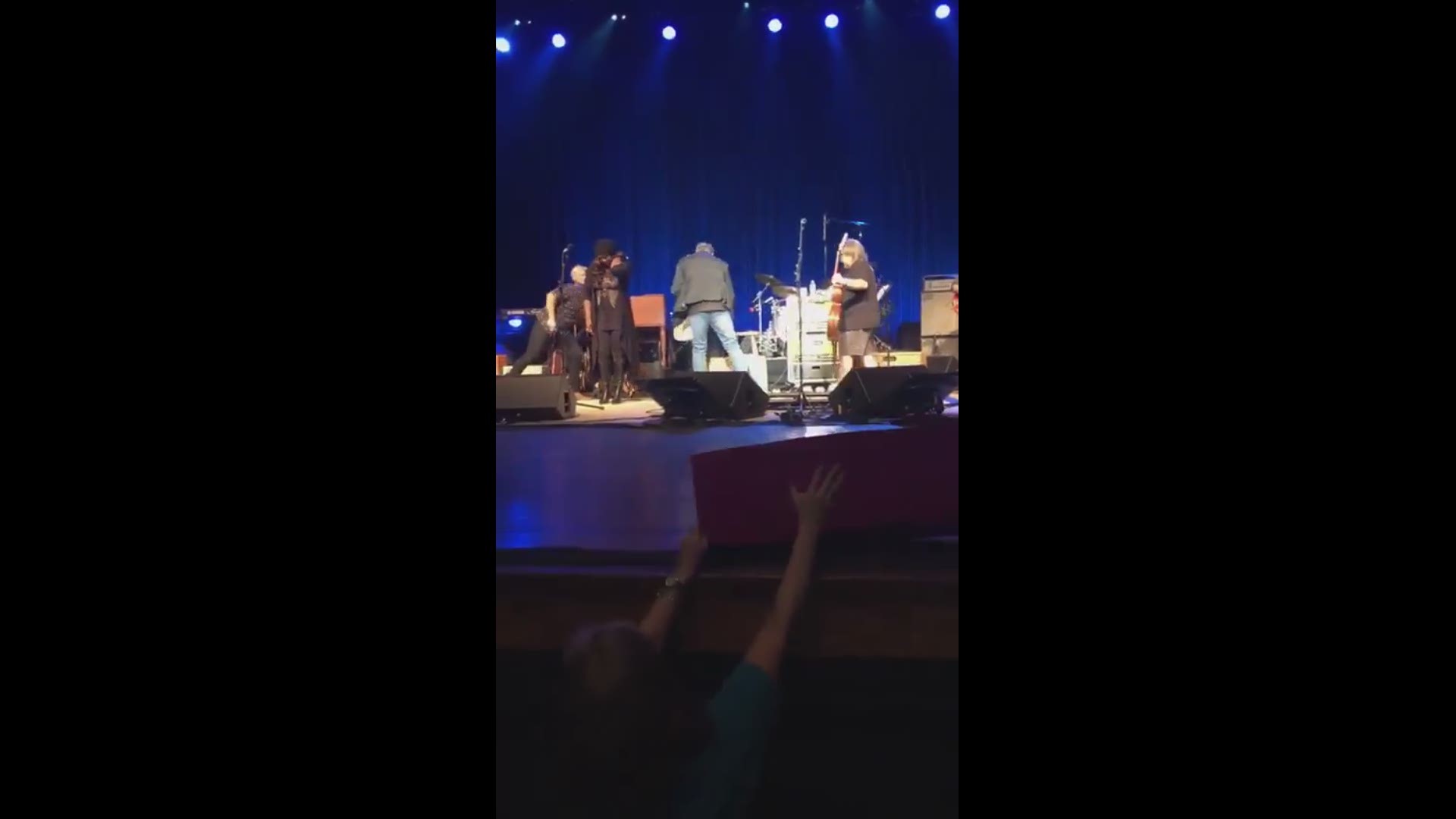 Sarah Darnell, a 94-year-old from Johnson City, is apparently a big Vince Gill fan. So big, in fact, that when she and her caregiver found out that he was performing at Knoxville's Civic Auditorium, they had to make the trip to see him! 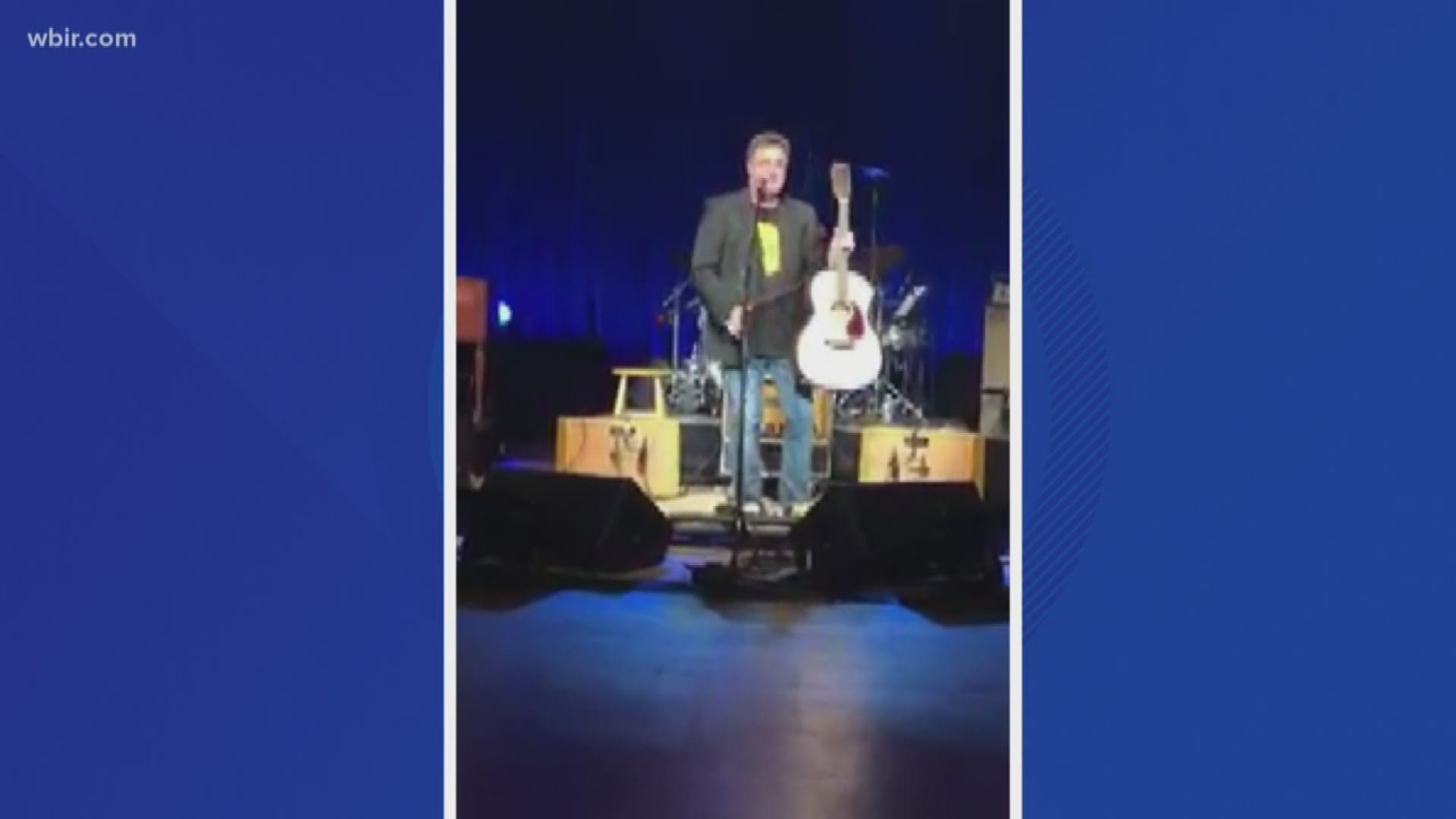 But that wasn't all! Sarah's caregiver, Savannah Rushing, helped her make a big pink sign to hold up at the show that read, "I'm 94. You're on my bucket list!"

Now despite the brightness of the sign, it may never have been seen on stage if not for the help of security staffers.

"After about 2 songs this security guard came and told me to grab her sign and follow her! Sarah had no clue where we were going or what was going on....the lady takes us straight to THE FRONT OF THE STAGE!!!!! She then put the sign up on the stage for Vince to read!!!!" wrote Rushing on her Facebook page.

The security guard called out to get Gill's attention to make sure he read the sign. When he read it out loud, the band and audience gave Sarah a huge round of applause and a standing ovation!

"It's a small world baby, you are on mine, too!" he joked. Then commented that Sarah was the same age as his own sweet momma.

Rushing said that right after she stopped recording, Gill said, "Thanks for coming, sweetheart."

Then Sarah called out, "I love you" and Gill replied "I love you, too, darlin."

Rushing wrote that Sarah was so thrilled and excited and that she wanted to thank everyone who helped make Sarah's dream come true.