More like, Chuck is bringing the Knoxville Convention Center to himself. 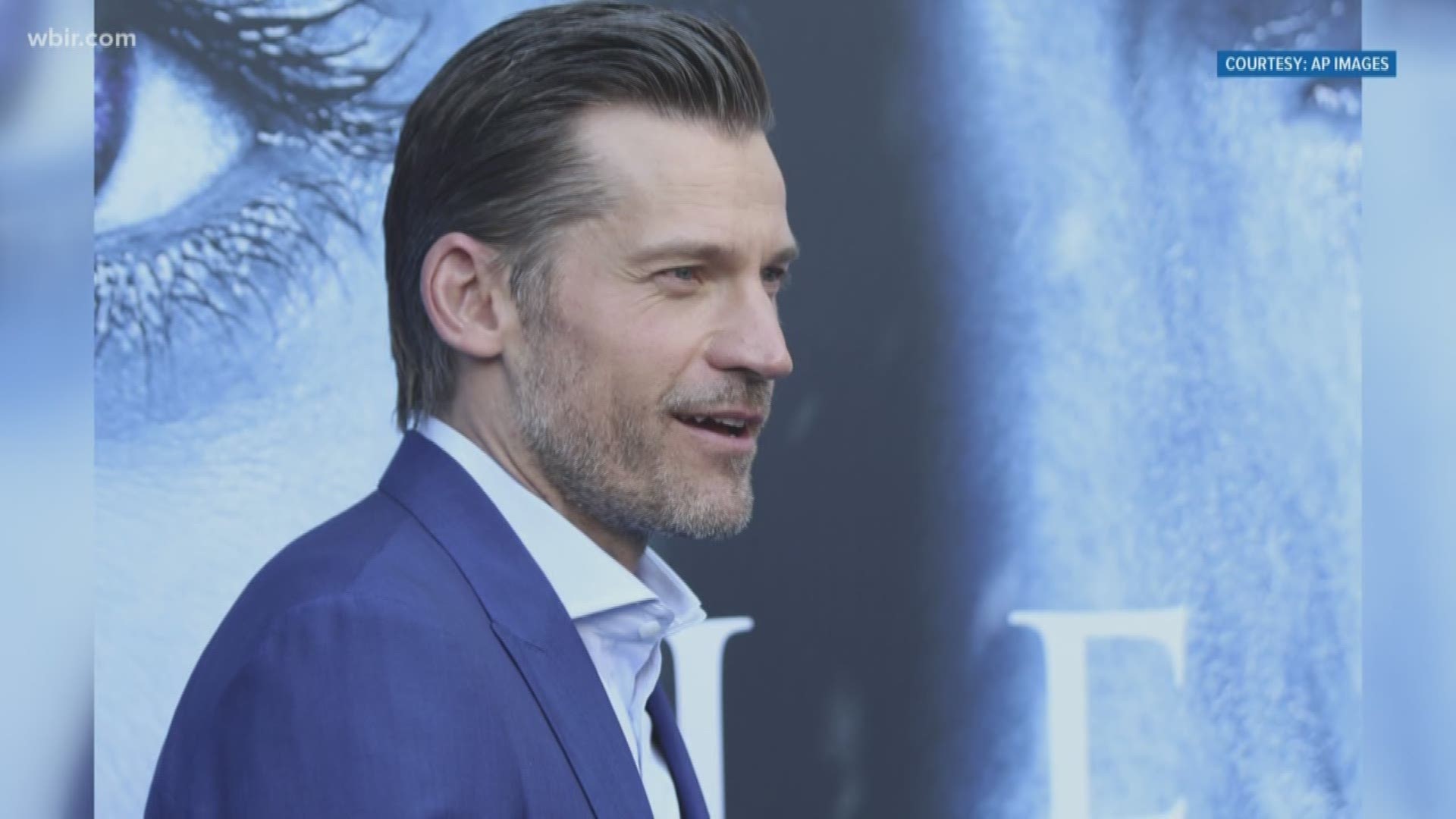 KNOXVILLE, Tenn — Chuck Norris has counted to infinity… twice. Chuck Norris can cut through a hot knife WITH butter. And Chuck Norris will be meeting fans, signing autographs and taking photos at Bubba Fest in Knoxville on Aug. 23-25!

After leaving the United States Air Force, Chuck Norris began a career as a competitive martial artist. He won his first World Middleweight Karate Championship in 1968 and held that title until he retired from competition in 1974. His film career took off in 1972 when he appeared in Bruce Lee’s "Return of the Dragon."

Chuck went on to star in 26 films, including the "Missing In Action" and "Delta Force" series. He starred as the title character of the "Walker, Texas Ranger" series on CBS from 1993 until 2001.

Chuck Norris’s legendary toughness and combat skills have continued in popularity through internet memes such as, “Chuck Norris doesn’t do push-ups. He pushes the Earth down.”

“Few people have created and kept the fan following that Chuck Norris has. And the fact that his entire career has been centered on positivity and high morals is even more impressive,” said Chris Lewis, Bubba Fest promoter. “When you make a list of dream celebrities to meet, let alone to work with, Chuck is always going to be on that list. It is an honor to have him at Bubba Fest.”

With a career that spans five decades, Chuck Norris will have the chance to meet fans of all ages at Bubba Fest in Knoxville on August 23-25, at the Knoxville Convention Center.

RELATED: 'This Is Us' star Chris Sullivan coming to Knoxville for Bubba Fest

RELATED: Game of Thrones star to visit Knoxville for Bubba Fest in August