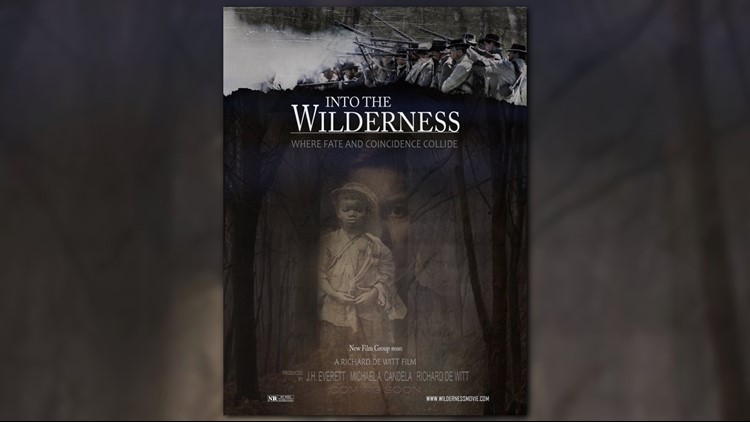 The new film, which is being shot in Knoxville, depicts the Battle of the Wilderness and the story of a war-hardened Confederate soldier from North Carolina who is faced with a life-changing decision in the heat of battle.

Civil War film 'Into the Wilderness' to be filmed in Knoxville, holding open casting call

New Film Group, LLC and director Richard De Witt announced details and auditions dates for their film, 'Into the Wilderness.'

The film is being shot in Knoxville and depicts the Battle of the Wilderness that was fought in Virginia during the Civil War in 1864. The film also focuses on the story of a war-hardened Confederate solider from North Carolina who is faced with a life-changing decision in the heat of battle.

The crew said it is searching for a 10 to 11-year-old African American child to play a leading role in the film, asking those interested to submit their auditions immediately for consideration.

The film's crew is also working with Visit Knoxville to schedule open auditions downtown. As of right now, an open casting call will be held at Gage Talent at 408 North Cedar Bluff Ste 400 in Knoxville on June 24 from 1-6 p.m. and June 25 from 6-9 p.m. Callbacks will happen a few days later on June 27 and 28.

The film's crew said anyone wishing to audition should bring materials and go online to provide their contact information and upload resumes, head shots, and reels to this link.