The pair teamed up for the classic duet "Islands in the Stream" on The Tonight Show. 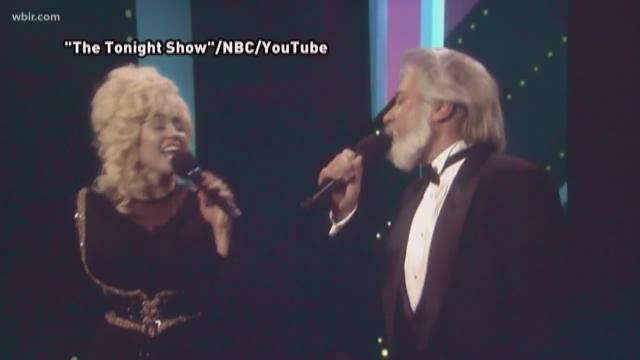 When it comes to country music duets, no one does it better than Dolly Parton and Kenny Rogers, but Miley Cyrus and Jimmy Fallon did a pretty great rendition on The Tonight Show!

On Wednesday night's show, the pair performed "Islands in the Stream" as Kenny and Dolly. Check it out:

Not bad, right?? The two seemed to be emulating a previous performance by Kenny and Dolly during what looks like an 80's era television appearance. A little searching on YouTube surfaced this classic clip:

Pretty close. So what did Dolly think of her god daughter's rendition? She loved it, and took to Twitter to let everyone know: "I love it!!"

Miley took to social media before the show in her full Dolly garb, saying "Good Golly Miss Dolly. Being my own Fairy Godmother today!”