Opinion | Why the Spider-Man Marvel-Sony reconciliation needed to happen

Spider-Man, Marvel, and Sony will make movie magic again! After a sudden divorce this summer, there will be one more Tom Holland adventure film.

Last month, a terribly sad divorce took place in Hollywood. Marvel and Sony Pictures broke up, with custody of their only child, Spider-Man, going back to its original owner, Sony.

Today, the world found out that the two sides had come back to the table to discuss reconciliation, resulting in a one movie agreement. A third Tom Holland adventure will come out on July 16, 2021.

It was almost over.

This summer, the breakup came mere weeks after their latest collaboration, Spider-Man: Far From Home, grossed over a billion dollars at the box office, which in turn followed the groundbreaking success of Avengers: Endgame. Together, Holland's two Spidey films made nearly $2 billion combined. Few could understand how such a well-oiled machine could suddenly stop doing business. There was an apparent split in profits with the Marvel-Sony produced Spidey films, but that came to a halt when negotiations needed to be reset this summer.

Marvel wanted a more balanced 50/50 split of profits, at which Sony balked and refused. The two sides parted, and the future of Holland's Spider-Man slinging around MCU films was fractured.

The unfortunate result of this certain finality was the differential in quality of films between the Marvel-Sony Spidey films and the solo Sony adventures. With no offense to Andrew Garfield, his Amazing Spider-Man movies can't hold a handle to either Far From Home or Homecoming. The direction, writing, acting, and overall production value was off the charts in comparison. Due to billionaires fighting over billions, fans were going to be cut off from that.

There was also the fact that the last film ended on a bit of a cliffhanger, with Spider-Man's identity being released to the world by Mysterio (Jake Gyllenhaal) in his final moments. It set up a whole new array of problems and challenges for our young high school-attending hero. 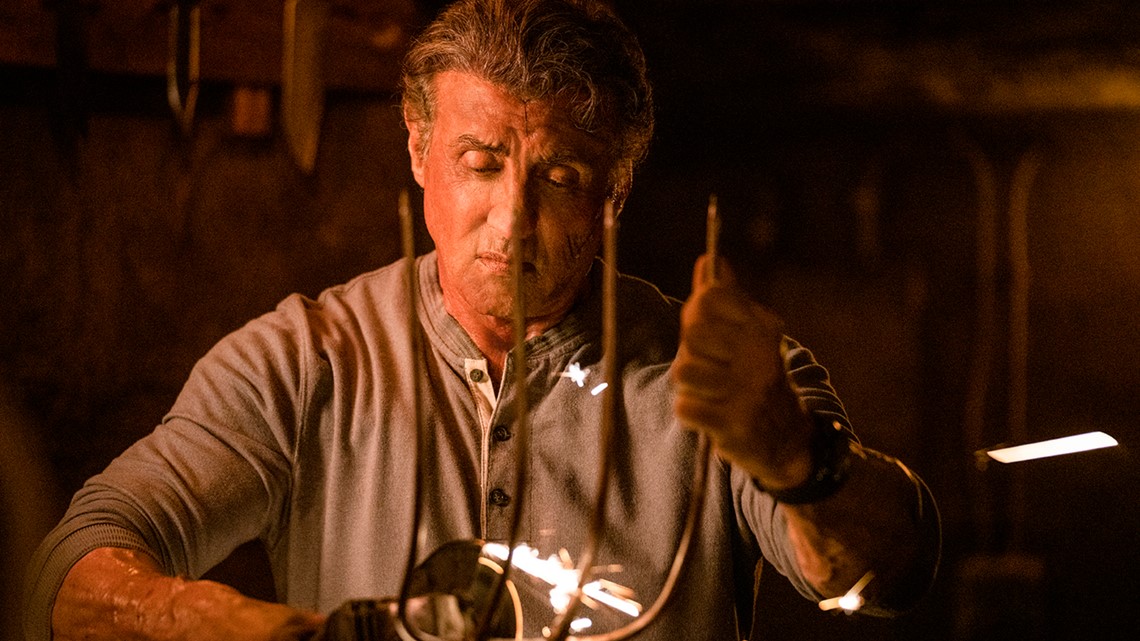 Movie Review | 'Rambo: Last Blood' is an unapologetically savage delight for action fans
ST. LOUIS - Can someone truly outrun their past, or is it bound to catch up with them time and time again? For John Rambo, remorse and guilt have grown on his bones like small trees, eating away at him in retirement. He's killed so many, yet always found a way to live with the anguish another day.

I mean, why stop a well-oiled machine? Why not let the good times roll through the end of Holland's contract? It almost makes too much sense. Holland gets better with every film, and the villains have been superb with Michael Keaton and Gyllenhaal. We also get more of the lovely Zendaya as Peter Parker's girlfriend, MJ.

Now, a third film will go into production probably sometime next year. With all the post-production and magic that needs to happen in order for this juicy dish to taste just right upon release in theaters, filming would have to be completed before 2021 launches, so I would expect some updates on that soon. There are no definitive details with regards to who the villain is or where the plot will definitely go, but there are some easy guesses that could take place.

I'm just glad we suddenly don't have to forget that Nick Fury, the late Tony Stark, and the rest of the Avengers can still hold a spot in Spider-Man's universe. As much as I loved Spider-Verse, I want more live-action storytelling to take place.

What was once almost lost has been found. After a brief divorce, Marvel and Sony are back together, and Spider-Man will fly again with that gorgeous opening banner slotted in front.

All is right with the world of Hollywood again.