The show, "Girls5eva," follows former members of girl group two decades after their only hit song has faded from the charts. 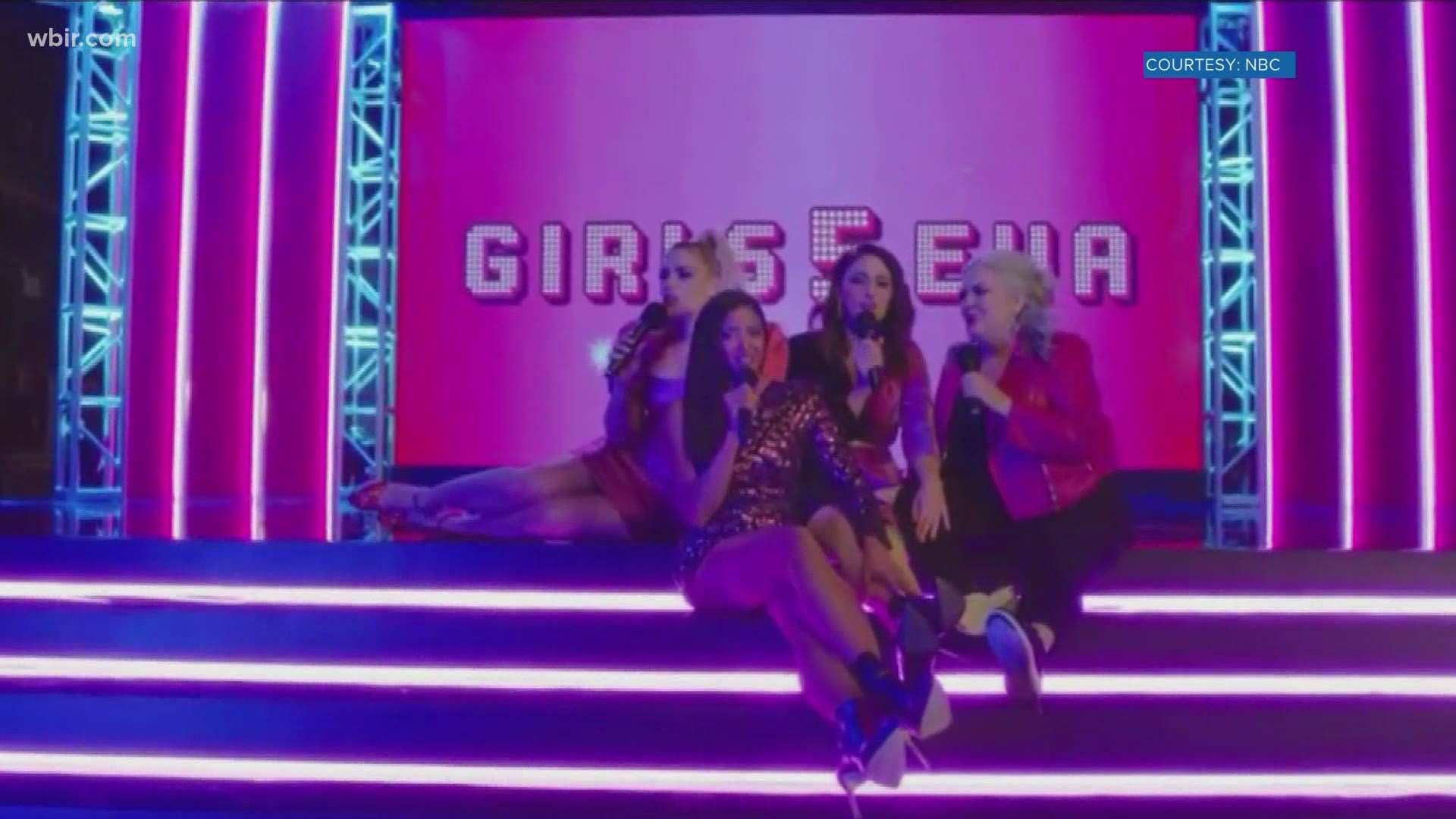 After graduating from the University of Tennessee, Paula Pell collected comedy accolades aplenty. She was a writer for Saturday Night Live from 1995 until 2013, performed in Parks and Recreation and even wrote a movie.

Now, she is also starring in a show streaming on NBC's streaming service, Peacock — "Girls5eva." The show follows a one-hit-wonder girl group from the 90s who get a chance to return to the limelight after a rap artist samples their song.

The show features several musical performances, according to Pell. She appeared on The Tonight Show with Jimmy Fallon On Wednesday to talk about the show.

During the appearance, the cast talked about their experiences creating the show and the plot. They also talked about the music, with one song written by Sara Bareilles.

"She wrote a song that made us open-mouth cry," Pell said during her appearance. "And it's got hilarious lyrics."

Pell graduated from the University of Tennessee in 1986, where she said her experiences at Clarence Brown Theatre were formative for her career. She said she credited her experiences working alongside professionals there with her later success in the industry.

“UT will always symbolize to me—if I see an old shirt I have or that color orange—a time when I was courageous and not afraid to just go and try something," she told the university in a 2017 interview.

The show was created by Meredith Scardino and Pell stars alongside big names such as Jeremiah Craft, Renée Elise Goldsberry and Alex Lukmann.

The show premiered on Thursday, which showed the group reuniting after "Lil Stinker" samples their song.

Catch alumna @perlapell's new show #Girls5eva out on @peacockTV today! Read more about her career and her time at UT at https://t.co/8cdPQjPuvh. @tennalum https://t.co/Z7q1m5MLzg