'This Is Us' returns tonight

'Ah, listen there’s some big things that are happening going into the back half of this season,' Sterling K. Brown said. 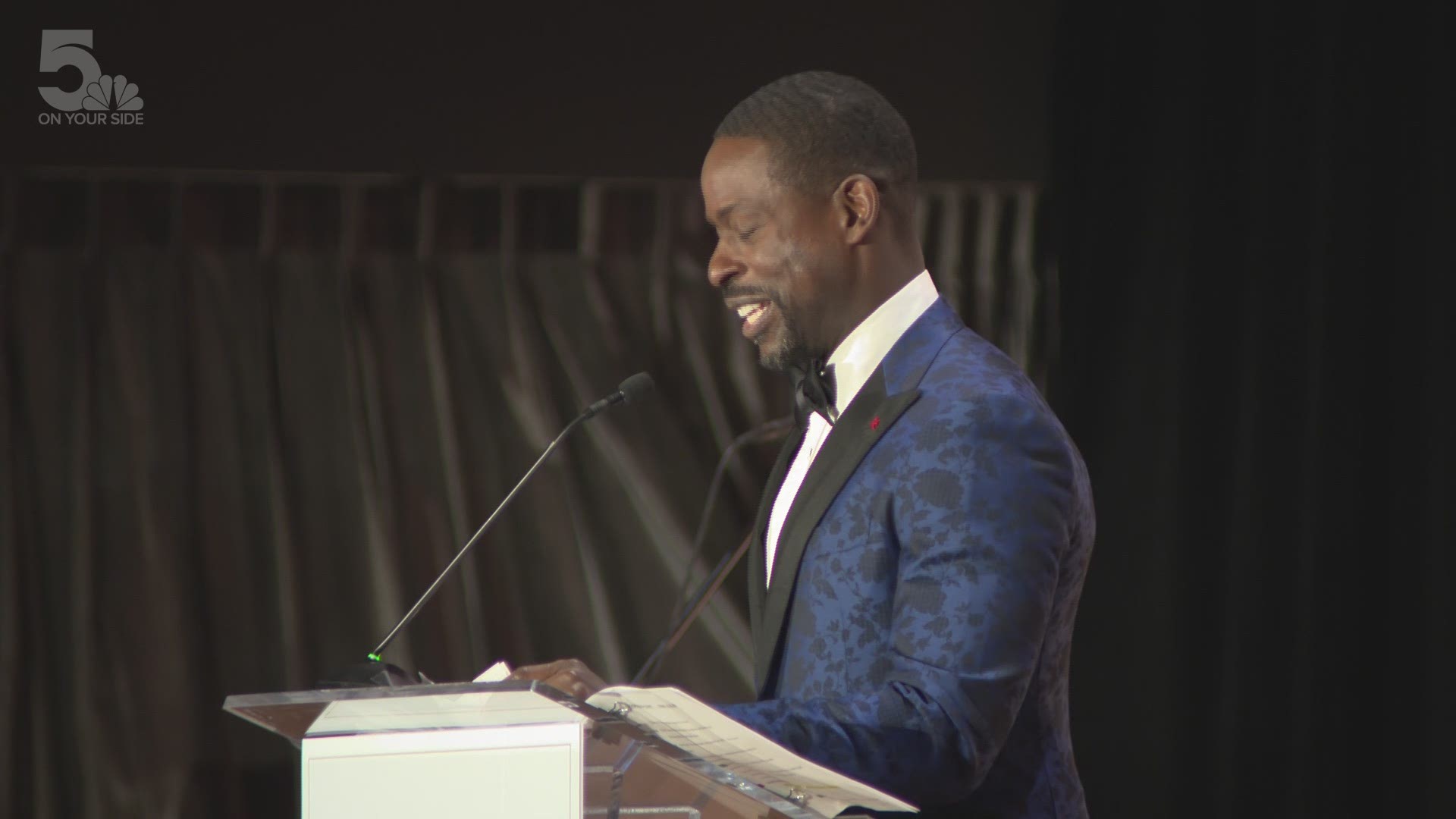 Ahead of the fall finale, star Sterling K. Brown told fans were going to be in for a ‘rollercoaster’ ride in the second half of the season.

‘Ah, listen there’s some big things that are happening going into the back half of this season. There’s some tension that develops within the family,’ He said. ‘So, there’s Rebecca, there’s Kevin, Kate, Randall something happens in the present day that causes people to sort of fall away from one another a little bit. That’s really all I can say.’

On Twitter, Mandy Moore said fans are in for some ‘BIG’ surprises.

Musician John Legend will also guest-star on the show.

Sterling has starred in the NBC drama as Randall Pearson since 2016.

It’s no surprise, ‘This Is Us’ was renewed and will take us through at least six seasons. The show is currently in its fourth season.

Throughout the fourth season, Sterling’s favorite change to Randall Pearson has been that he and his wife, Beth, are ‘united’ once again following the turmoil of the couple in Season 3.

Fans of the show will have ‘a lot’ to look forward to next season.

‘There's a lot. What I can say is this - Dan Fogelman, the creator of our show has an end point in mind. Like there are things that we've actually already shot for our series finale right, that we're banking so that when it comes time to like show them, it'll be fun,’ He said.