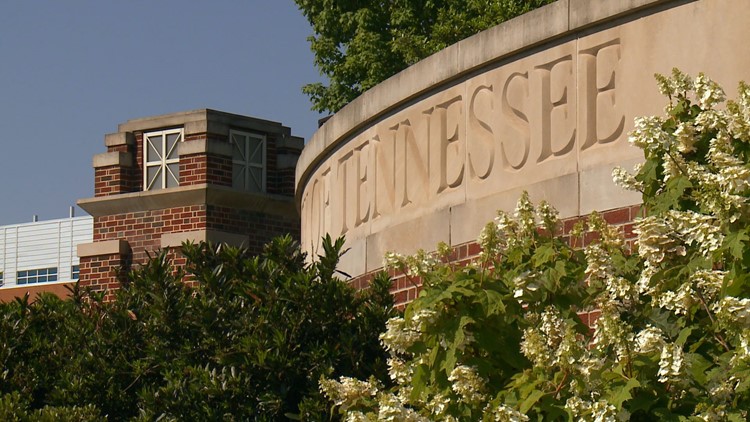 UT MFA program ranks as one of the top 25

The University of Tennessee has been ranked as the 11th best MFA programs.

The highest-ranking school on the list is Yale, followed by Juilliard. Some other schools featured in the report are UCLA, Royal Academy of Dramatic Art in London and Brown University.

"The small class sizes and location in an affordable artistic hub make it an attractive option," said the article by The Hollywood Reporter.