Since he started in 2018, he's represented or given legal advice to more than 300 families. 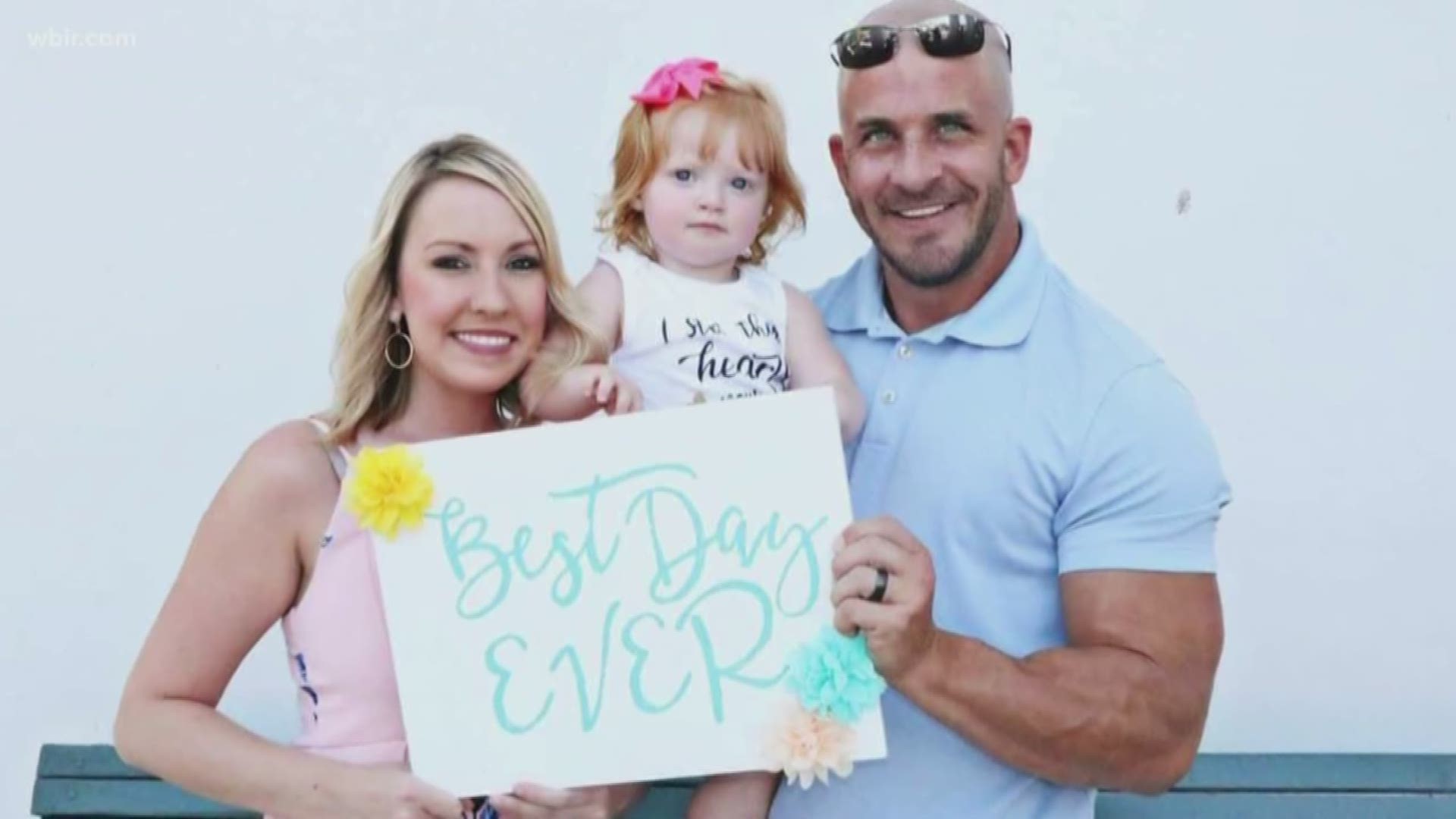 KNOXVILLE, Tenn. — Jessica and Trevor Harvey wanted one thing out of this life and that was to be parents.

"We feel like God has this planned," Jessica said.

But they met with some difficulty along the way.

"Prior to all this we tried to have our own children but we couldn't," she said.

The couple decided to foster, and that is when their lives changed.

"We got a call that a newborn baby was at Children's, she was three weeks old," Jessica said.

That baby's name is Paisley. She is just days away from being two years old and just two weeks ago she was officially adopted.

"We were so thankful," Jessica said.

But the process didn't come easy. In fact, they believe the reason they have Paisley is because of a man they met at East Tennessee Children's Hospital. His name is Alex Brinson. He started practicing law seven years ago and since 2018 he's helped over 300 families at Children's Hospital for free.

"There's such a unique need in our community," Brinson said.

His cases range from adoption proceedings to pushing landlords to provide better living conditions for sick kids. It is a job he said is everything.

"It gives me this really unique opportunity to take cases based on the merit and see those results firsthand," he said.

His position is funded by grants and donations but again he charges absolutely nothing. The Harveys say that changed their lives.

"Alex was an absolute blessing, not everyone has 40 or 50 thousand dollars for an adoption," Trevor said.

They said Paisley is their world, and though she has some medical barriers, she's doing just fine.

"She was drug exposed so we have hit some health obstacles," Jessica said.

But obstacles are something they said their baby girl was built to overcome, and now the family can move forward together through whatever life may throw their way next

"You never know what obstacle you're gonna take, but I think doing what you're scared of is sometimes a good thing," Jessica said.