Expert: 'The average person doesn't realize how far a bullet from a gun travels'

An innocent bystander was recently killed by a stray bullet. Now, experts weigh in on how far some bullets can travel. 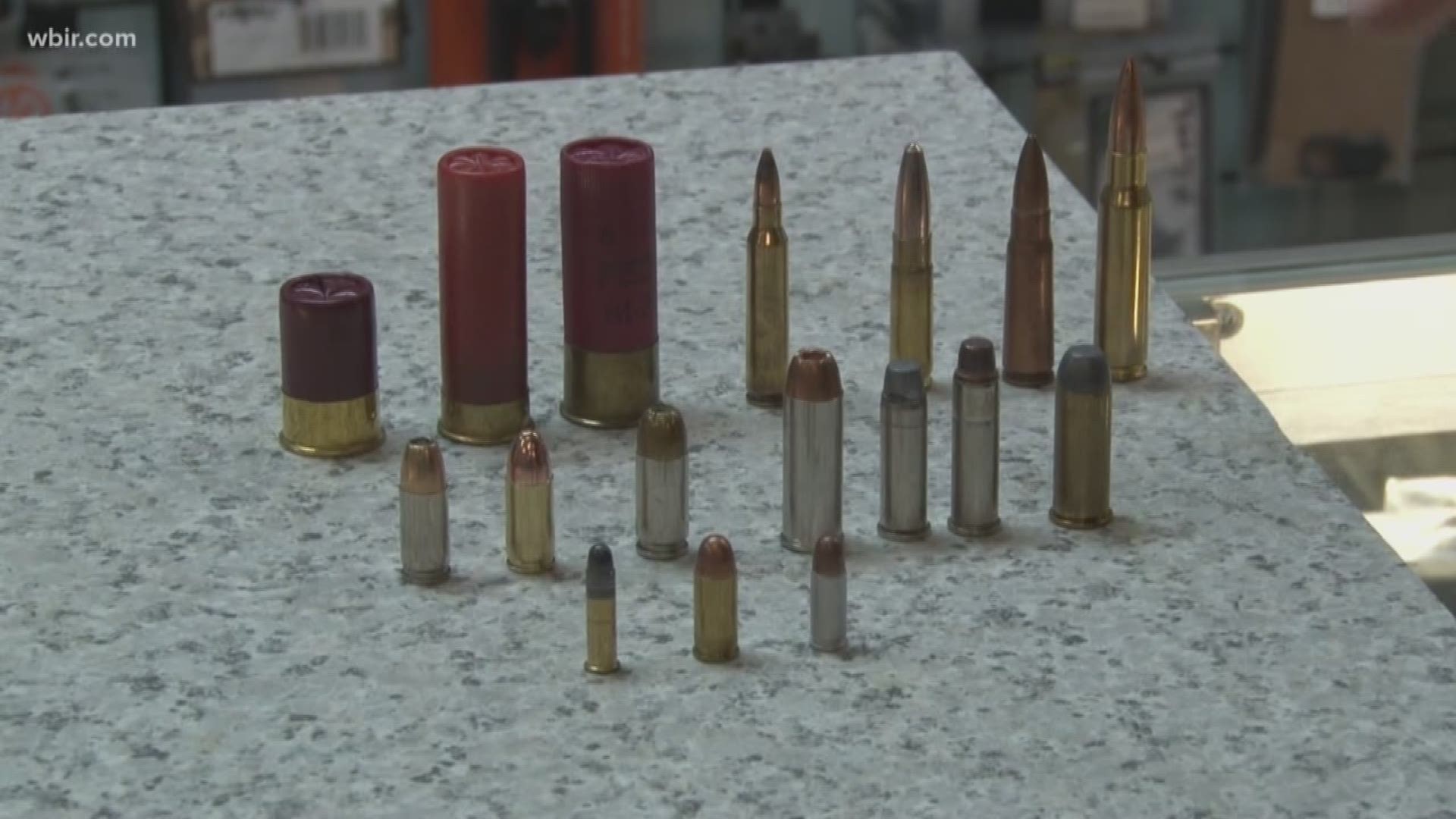 KNOXVILLE, Tenn. — A recent stray bullet was shot from The Vibe on Broadway and killed an innocent bystander sitting in a Krystal drive through around 500 ft. away.

It may seem like a shock that the bullet did so much damage from that distance, but gun experts say many people don't know how far a bullet can travel.

"The average person probably doesn't know. It would take someone who was into the hobby to know how far a handgun or long barrel gun bullet would travel," Robbie Paskiewicz, the owner at Knoxville Gun Range, said.

While the kind of gun or caliber bullet was used in the most recent shooting is unknown at this time, experts said any type could have done serious damage.

Many factors go into where a bullet travels like wind, obstacles, weight of bullet and trajectory.

Experts said if it were on a flat surface with no obstacles, a .22 caliber from a handgun could almost make it from The Vibe to Zoo Knoxville.

"A .45 caliber bullet can go about 5,000 ft. in distance with the same factors involved," Robbie Paskiewicz said.

A 9 mm bullet can travel even farther because it's smaller.

"A 9 mm can travel 2.5 to 3 miles, sometimes a little further depending on the shape of the bullet," he said.

From The Vibe, a 9 millimeter bullet has the potential to travel past Neyland Stadium if nothing got in its way.

"Having collateral damage with a firearm that's discharged wildly is very likely that someone can cause death or injury and it's not something people who deal with safety want to see happen," Paskiewicz said.