“Individuals can have higher rates of anxiety, depression, and post-traumatic stress disorder as a direct result from witnessing this incident on the news." 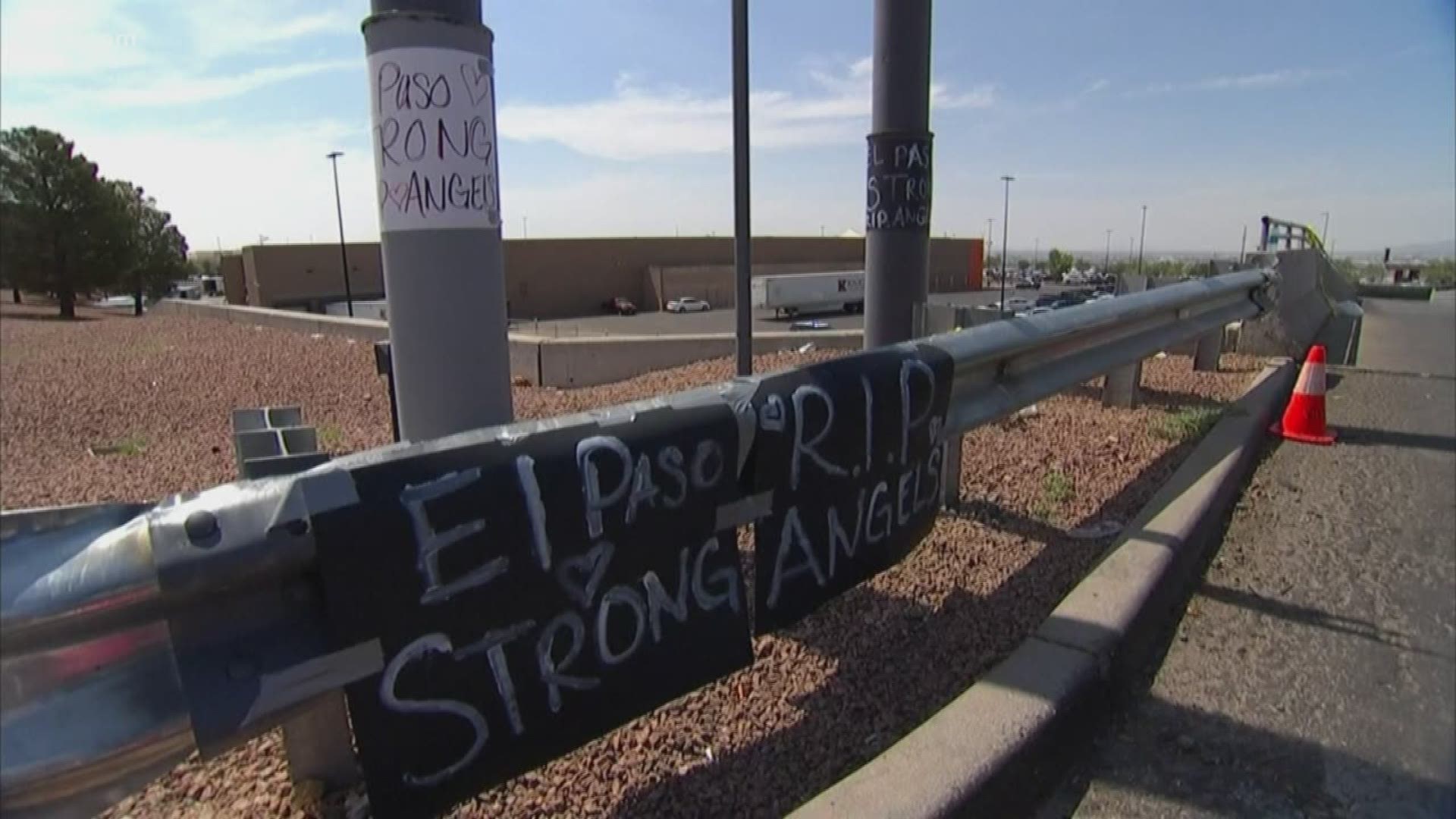 KNOXVILLE, Tenn. — Investigators are calling the mass shooting in El Paso a hate crime against the Latino community.

Experts and advocates in East Tennessee said the racial tensions from this mass shooting reach all the way to the local Hispanic community.

Allies of Knoxville's Immigrant Neighbors, or AKIN, fights for immigrant justice. The group believes discrimination against Latinos in the El Paso shooting is evident.

"People are being targeted because of their appearance, so that is something that has negative consequences, perhaps deadly," Moira Connelly with AKIN said on Monday.

Mary Lehman Held with the University of Tennessee College of Social Work said discrimination is nothing new for vulnerable populations like the Hispanic community.

"They will also now have to worry about hate crimes," Held explained. "They will very likely carry a new fear when they leave their home or when one of their loved ones leave the home."

The Pew Hispanic Center revealed close to 40 percent of Latinos have reported experiencing discrimination in the last year, whether that be for the color of their skin, the language they speak, or their appearance.

"All vulnerable populations must be safe when they are living their daily lives," Held said.

Following the shooting, members of the Hispanic community locally can feel effects on their own mental and physical health too.

"Individuals can have higher rates of anxiety, depression, and post-traumatic stress disorder as a direct result from this incident, from witnessing this incident on the news," Held noted.

AKIN encourages the U.S. to be inclusive, not exclusive.

Held also mentioned a large amount of Latinos immigrated from Mexico and Central America to escape extreme violence and trauma, and now they're seeing it in their communities in the U.S.

She believes the Latino community is strong and resilient and can rise above the hate and discrimination.

Mary Lehman Held worked in San Antonio Texas previously, where she had many clients who were Latino immigrants. She considers herself an advocate, and an expert in Latino immigration and mental health and well-being.

RELATED: Here are the victims of the El Paso Walmart shooting

RELATED: 31 dead from 2 mass shootings in one weekend