Nationwide, 20 percent of the FBI's special agents are women. The Knoxville branch is working to change that. 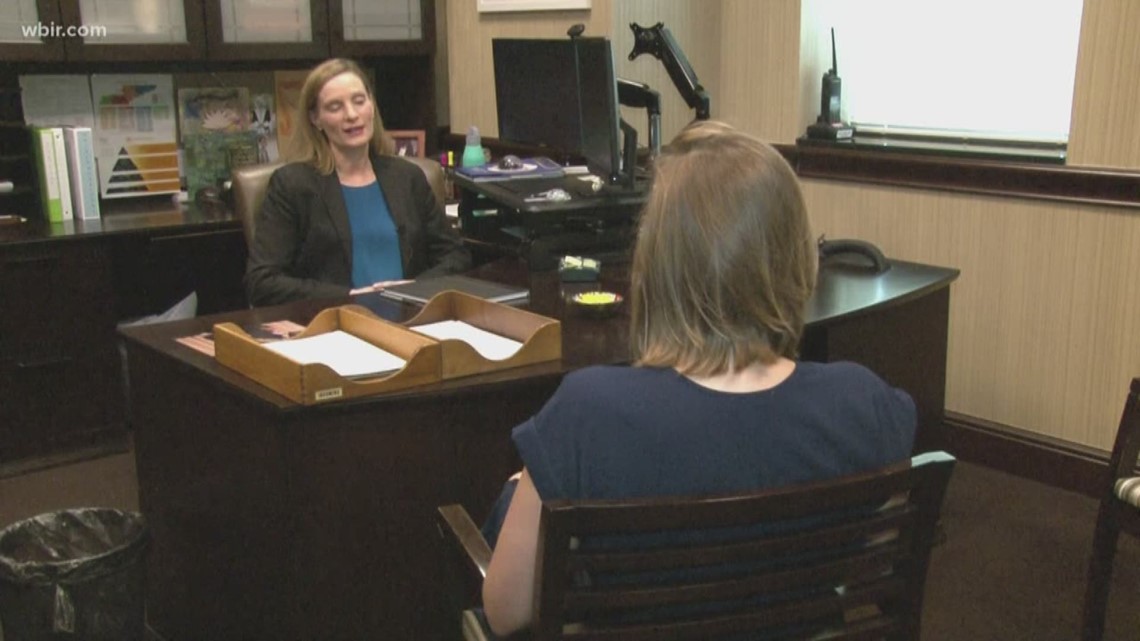 They're holding a symposium in Knoxville for women interested on August 1. 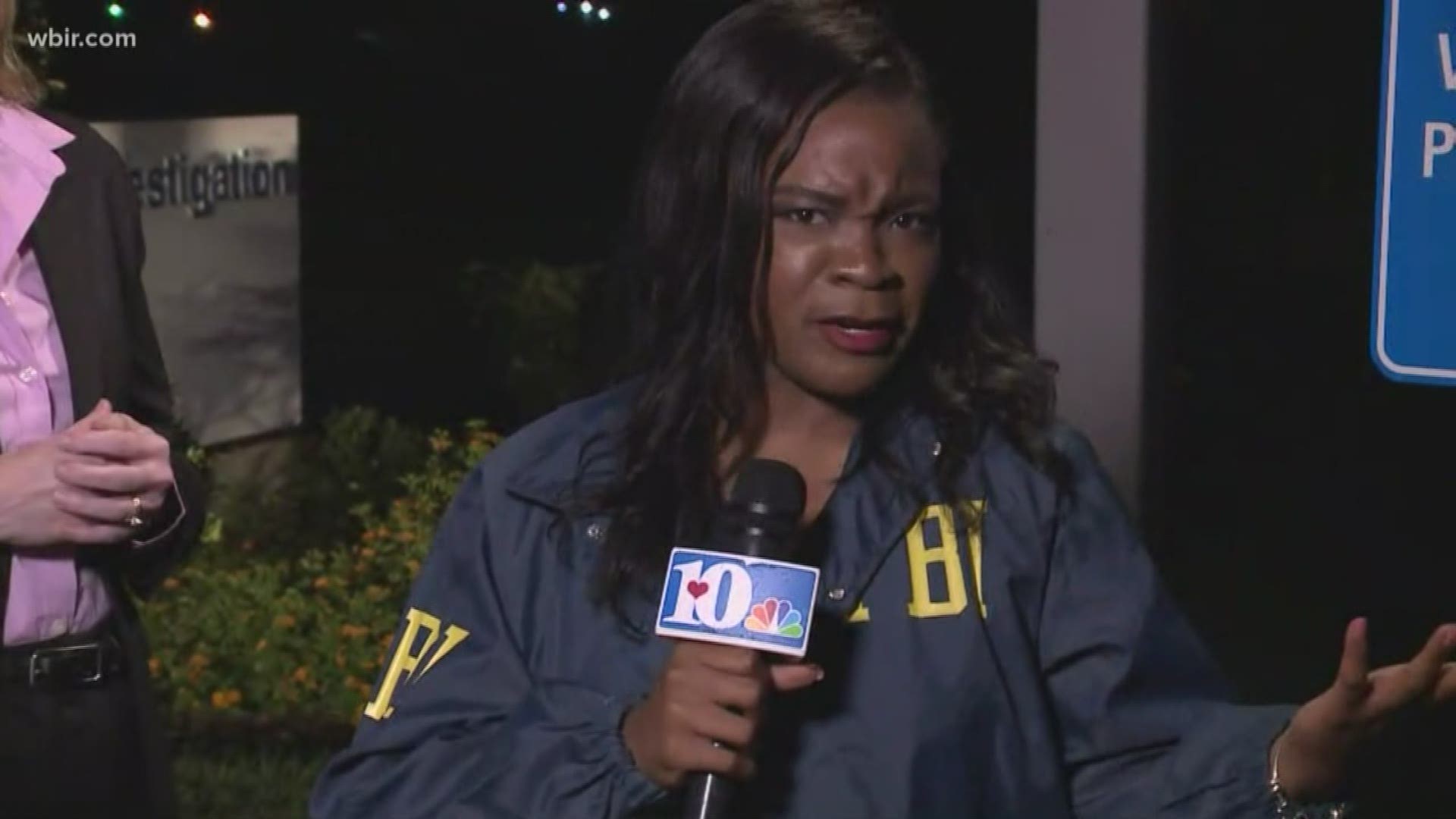 Right now, only 20 percent of FBI agents nationwide are women.

Knoxville's Assistant Special Agent In Charge Sherri Onks is working to change that. She will have spent 20 years with the FBI next month. In her two decades, she's cracked a lot of cases.

That included putting a man in jail for 100 years.

"He ended up stealing over $130 million in life savings from many individuals," said Onks.

Now, Onks is five months in to serving as the Assistant Special Agent In Charge of the Knoxville branch of the FBI. She's one of few women to do so.

"The numbers haven't changed dramatically from when I came in in 1999," said Onks.

That's something she wants to fix.

"It's very important to the FBI and to our future success that we have a diverse field, whether it be race or gender, so that we appropriately represent the communities that we serve every day," said Onks.

She said there's a stigma that only men serve as FBI agents. The Sevier County native wants to break that stereotype by recruiting more women in the Knoxville area.

"The FBI is a family-friendly organization," said Onks. "You can have a good work-life balance. You can be a mom. You can be a special agent."

At the female agent symposium in August, those interested will hear from women serving as bomb technicians, evidence response team leaders and other roles in the FBI. They'll also learn why people like Onks love the job.

"You feel pretty good at night when you've either found the kidnapped child, you've disrupted a terrorist event or you've helped someone who's lost their life savings," said Onks. "All those things give you a pretty warm feeling at the end of the day."

Any woman with a bachelors degree ages 23 to 36 can apply to be a special agent. You must pass a physical fitness test, background check, and drug test.

You can't have any felony convictions.