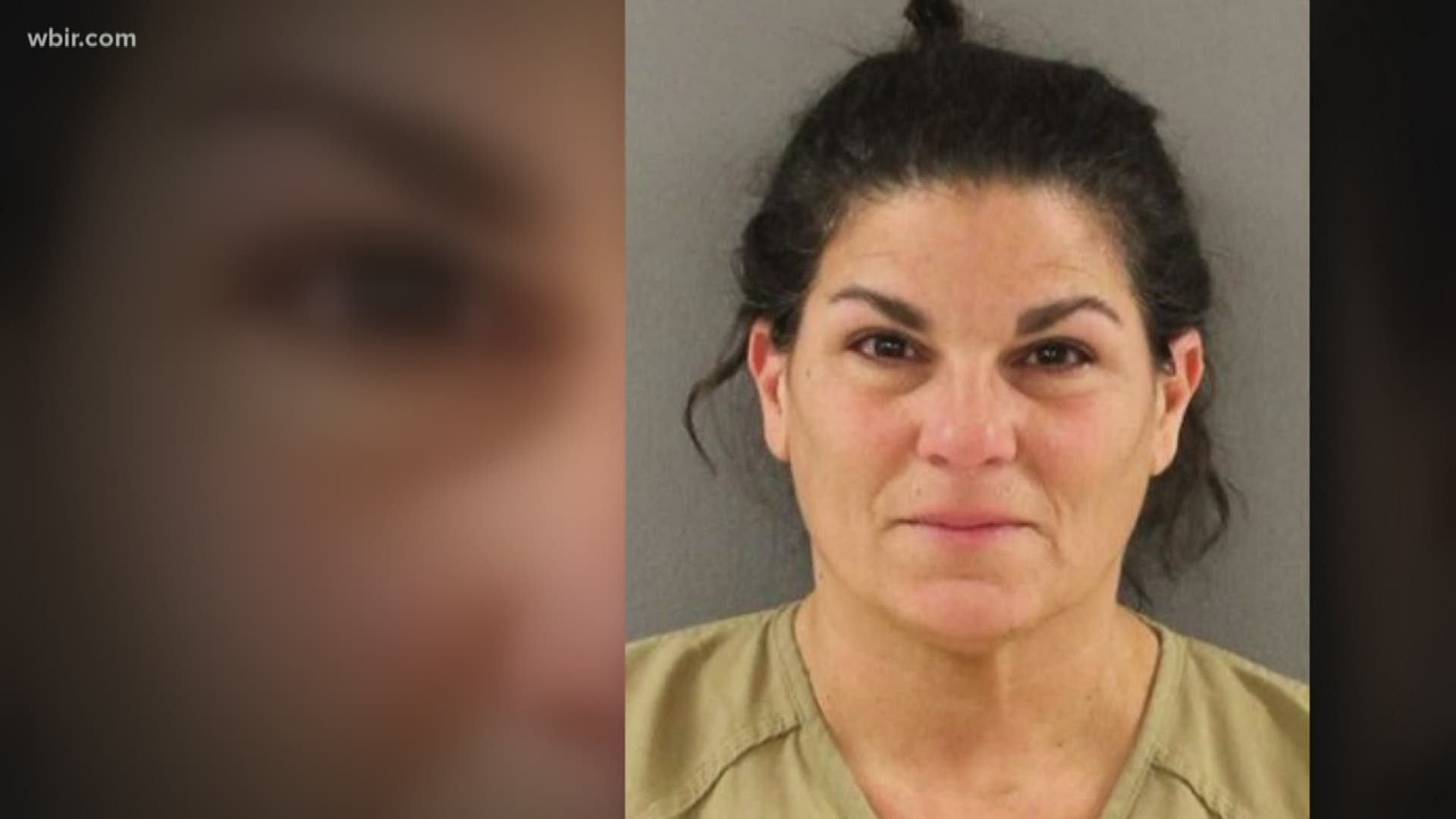 KNOXVILLE, Tenn. — Authorities allege it's the most lucrative pill mill operation East Tennessee has ever seen.

More than four years after the FBI's March 2015 bust, the trial for the woman at the center of the operation is set to begin Monday with jury selection.

The investigation stretches from East Tennessee to Rome, Italy, and authorities say involves millions of dollars in opioid sales. More than 30 people have died in Florida and Tennessee because of the pill mill conspiracy, authorities allege.

Document state the clinics involving Hofstetter and other defendants generated more than $21 million in revenue from 2011 to 2014.

Hofstetter was in U.S. District Judge Tom Varlan's court at 9 a.m. Monday in Knoxville for jury selection. The judge hopes to have the panel seated by the Tuesday.

The judge is warning potential jurors that the trial could be a lengthy one, even lasting into January.

Defense lawyers previously have tried without success to move the case because of heavy publicity.

The trial for the alleged ringleader, along with co-defendants Courtney Newman, Holli Womack and Cynthia Clemons, has been rescheduled and postponed over the course of several years.

Records state area clinics tied to Hofstetter and several others gave out more than 110 thousand prescriptions in less than four years -- more than 9.5 million pills in all.

The government alleged some users died of overdoses as a result of those drugs. Proof of the deaths is expected to be part of the trial.

Businesses were at some time owned and managed by Sylvia Hofstetter and others.

According to the government, the owners and operators knew they were targeting addicts and people who would turn around and sell opioids on the side.

After helping with a similar clinic in Hollywood, Fla., Hofstetter moved to East Tennessee to operate clinics here with the backing of co-defendants Luca Sartini and Luigi Palma, authorities allege. The men became known as "the Italians" in conspiracy circles, according to the government.

Hofstetter used clinic proceeds to fuel a lavish lifestyle in the Knoxville area, the government alleges.

The FBI also raided her home on Falcon Point Drive back in 2015.

Several defendants have entered plea agreements with federal prosecutors and are awaiting sentencing.

Among them is Benjamin Rodriguez, an original conspirator from Florida, according to court records.

Rodriguez signed a plea agreement filed July 30 that calls for him to plead guilty to taking part in an organized crime and racketeering conspiracy often referred to as RICO.

Rodriguez didn't get along with Hofstetter but tolerated her continuing to take part in the pill mill plot, according to his plea agreement. He'd objected to her coming to Tennessee because she'd been fired from the Hollywood, Fla., clinic for stealing money, according to records.

Rodriguez got about $2.4 million for his ownership interests in the Hollywood, Fla., clinic as well as the Lenoir City and Knoxville clinics, according to records.

He wasn't involved in the day-to-day Tennessee operations, but he's acknowledged that Hofstetter and others "operated the clinics based on profitability," records state.

Since the raids, some defendants have died including a former medical doctor who served as the medical director of the clinics.