Most Knoxville roads reopen after flash floods and storms

As flash floods and severe weather moved through East Tennessee Monday night, at least two West Knoxville roads were washed out but most are back open. 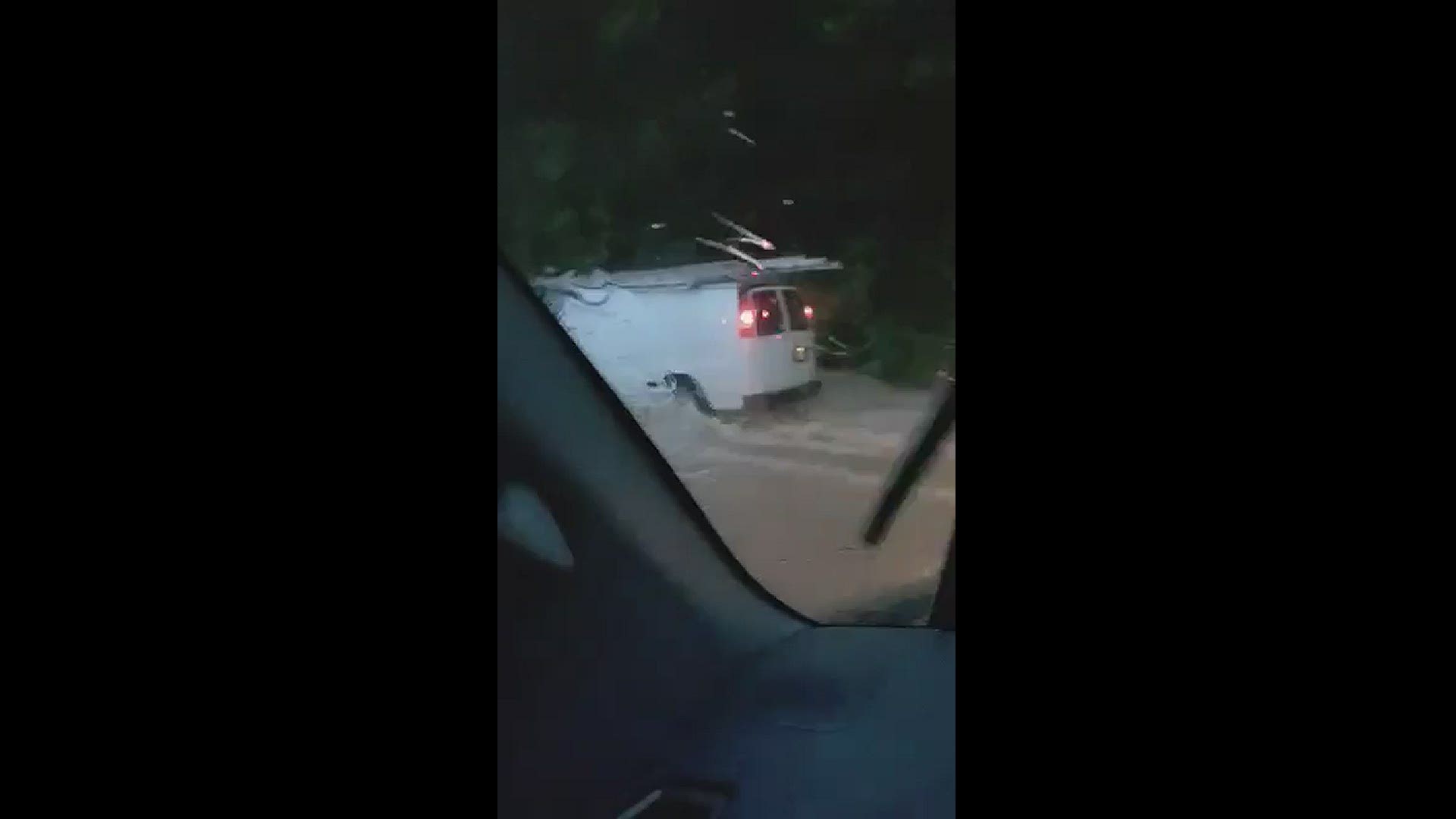 The intersection at Richland Colony Road and Robinson Road was washed out from Monday night's storms, according to a tweet from Knox Co. Mayor Glenn Jacobs.

KPD said all of Monday night's flooded roads listed below are back open.

At 9:02 p.m., Rural Metro Fire said they were assisting in water rescues around Knox County.

The Knoxville Police Department also posted to social media reminding residents to "Turn Around, Don't Drown", and to call 865-215-4010 for assistance.

KPD also released a list of reportedly closed roads throughout the city:

What are you seeing out your window? Email photos and videos 10News to newstips@wbir.com and show us what's happening where you live.

RELATED: Scattered showers and storms are possible through mid-week

This is a developing weather situation check back with 10News at 11:00 p.m. for more.