Forget DC and Puerto Rico, Franklin independently became a state... and then its own government

What if DC and Puerto Rico simply declared themselves state? It wouldn’t be the first time that happened in U.S. history. 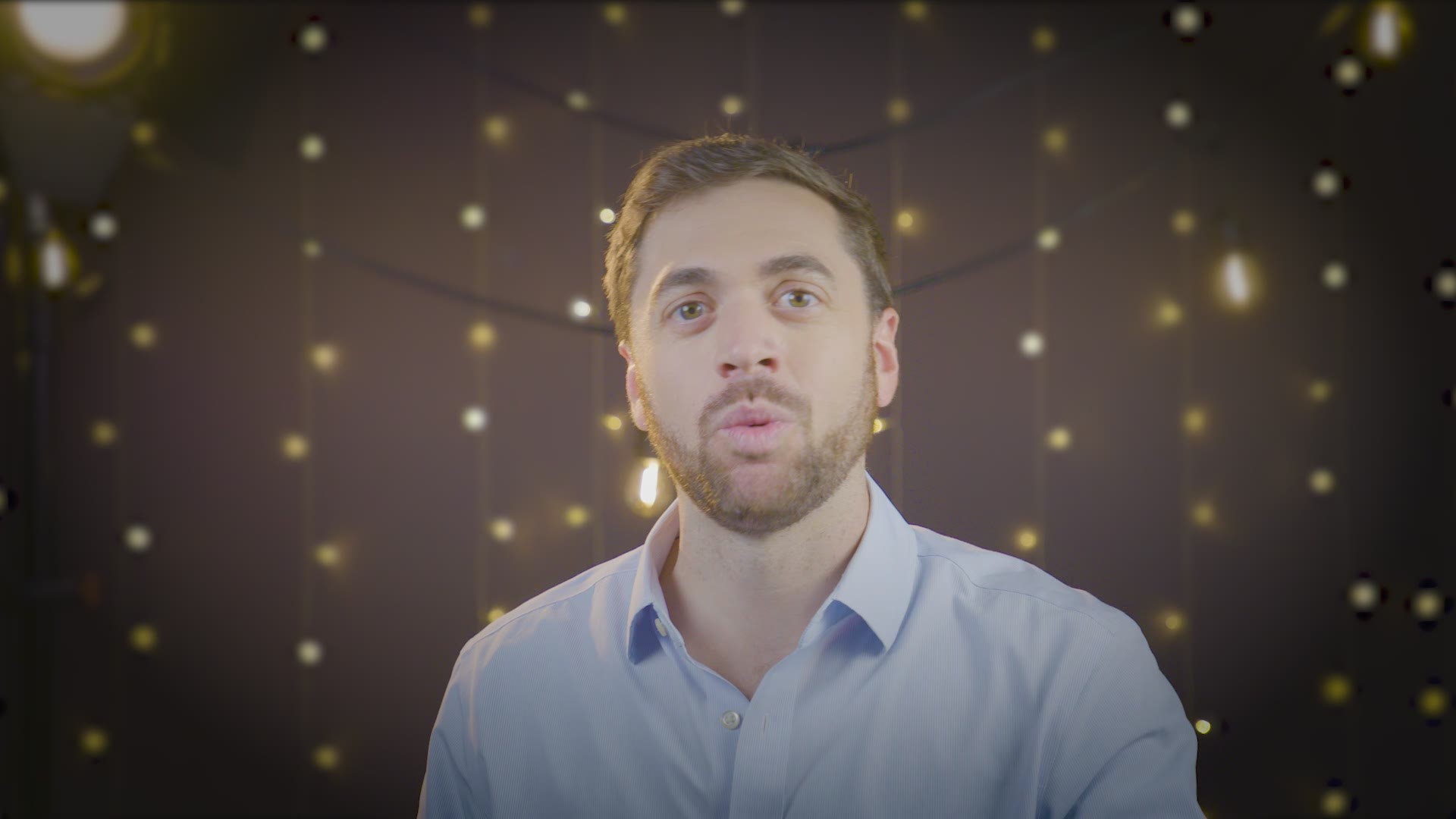 Should Washington, D.C. become a state?

This is a common question debated between residents and elected officials in the nation's capital.

The deliberation became even more heated in May 2019 when the coalition, 51 for 51, focused on the need to make a statehood for D.C. a reality ahead of the 2020 presidential election.

In an interview with Fox News, Senate Majority Leader Mitch McConnell called the push to make both D.C. and Puerto Rico a state "full bore socialism" as it would likely give the House two new Democratic senators.

RELATED: House to vote on D.C. statehood for first time in 25 years

But, what if the residents in the nation's capital just declared themselves state? Surprisingly, it wouldn’t be the first time that happened in U.S. history.

The state of Franklin

Back in 1770s, an area west of the Appalachian mountains was known as the Cumberland River Valley. Today it lies near the border of Tennessee and North Carolina.

After the American Revolution, the boundaries of the states became more defined. Suddenly, these people lived in the state of North Carolina.

By the 1780s, fear among residents grew as to the clarity of their future. The crippling Revolutionary War debt has the federal government looking for ways to make money.

RELATED: ICYMI | Last week on This Week in History: How a fundraiser transformed into an iconic (and free) music festival called Woodstock

North Carolina gave the Cumberland River Valley to the federal government; most likely for Congress to sell it. However, North Carolina eventually withdrew their offer and reasserted its claim to the area.

By this time, the people of the Cumberland River Valley had started their provincial government. In August 1784, they seceded from North Carolina to create the independent state of Franklin.

Leaders of the independent state had a growing desire for it to become the 14 state. They decided to name it after an influential founding father in hopes that it would help their case for ratification in Congress.

No luck. Congress said no.

That didn't stop the Franklin's founders. Franklin became the independent Republic of Franklin and the government acted independently. It made treaties and trade agreements with other countries and American Indian nations.

Ultimately, the downfall of Franklin occurred when pioneers tried to expand west into tribal territory.

But with no federal army or North Carolina militias, when tribes responded and attacked the settlers, there was no way to defend Franklin or its people.

Hat in hand, the leaders of Franklin went back to North Carolina in 1789. They settled on returning to the U.S. on the condition they would not have to pay back-taxes.

If the residents of D.C. or Puerto Rico wanted an example of how to become their own state, perhaps they should take a look at history. Franklin may not be the example they want.