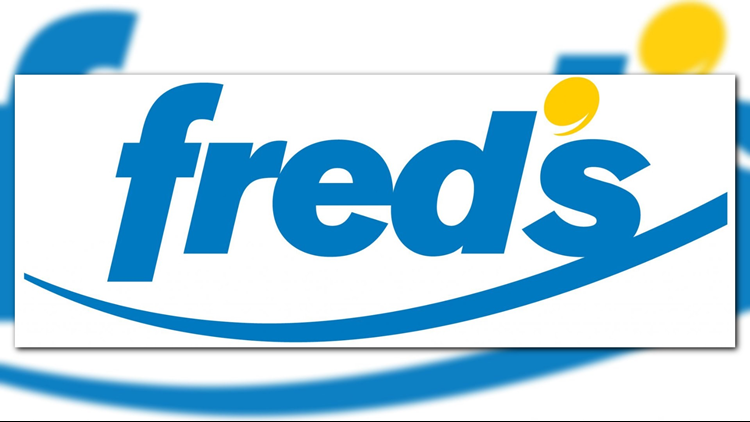 Fred's closing 159 underperforming stores, including 23 in Tennessee, by end of May

MEMPHIS, Tenn. — Fred's Inc. says it will close 159 underperforming and unprofitable stores in 13 states by the end of May.

The Memphis-based company said in a news release Thursday liquidation sales at those stores were beginning Thursday. The company's 398 other discount stores will remain open.

CEO Joseph Anto said in the release the company will work to move employees to other stores if possible.

The company said it is continuing to pursue the sale of its remaining pharmacy assets.

The list of stores being closed includes 31 in Mississippi, 25 in Georgia, 23 in Tennessee, 19 each in Alabama and Arkansas, 14 in Louisiana, 11 in South Carolina, six in Texas, four in Kentucky, three in North Carolina, two in Missouri and one each in Illinois and Oklahoma.