A Doctor on a Mission: Saving the lives of pregnant women and new mothers 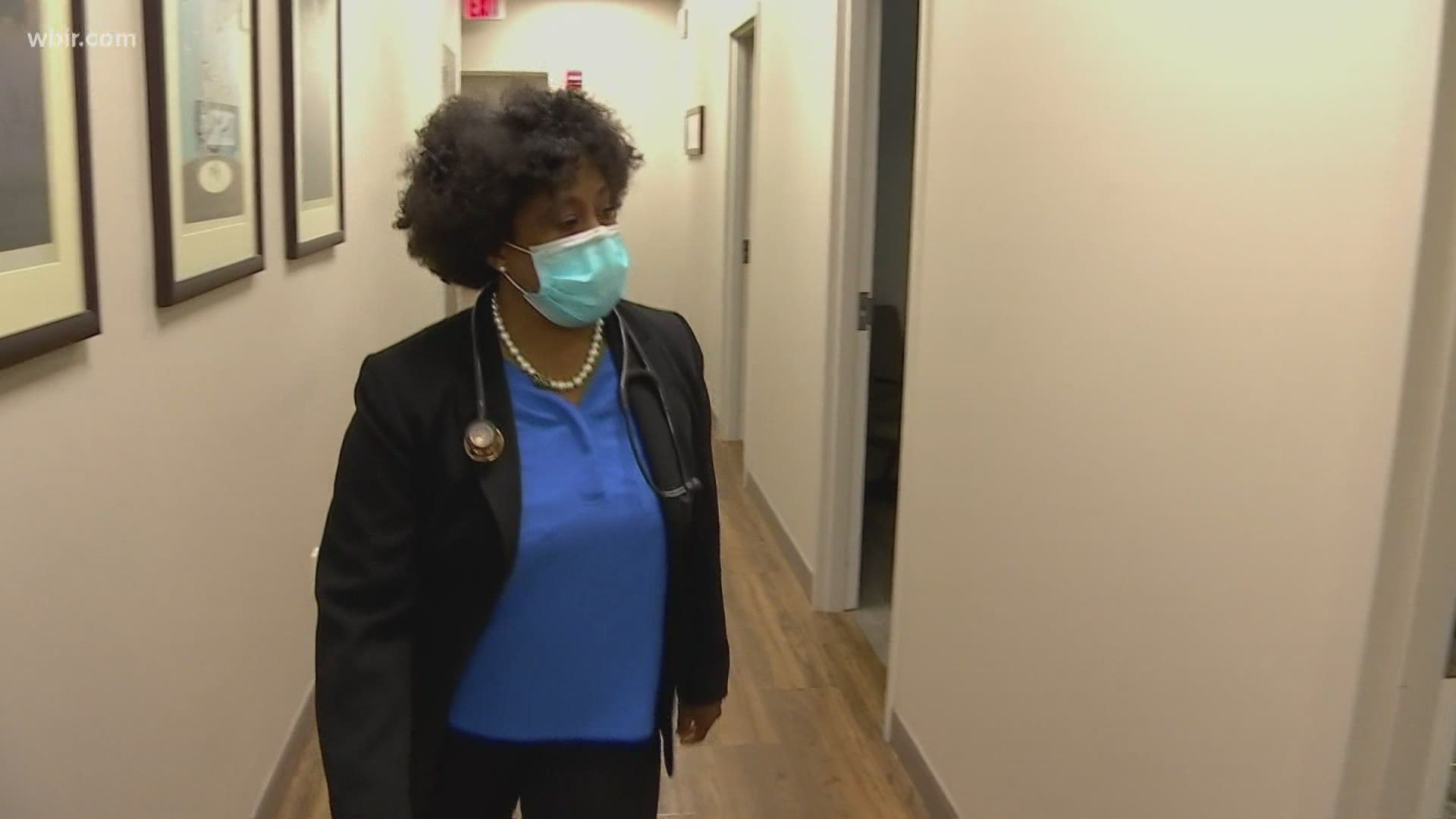 NASHVILLE, Tenn. — Pregnancy is a part of many women’s lives, and yet, the United States has the highest death rate for new mothers. It’s something Dr. Cornelia Graves is working hard to change.

“You know, my whole career has been about making pregnancy safer for mothers,” says Dr. Graves, a maternal fetal medicine specialist with Ascension St. Thomas.

Maternal fetal medicine specialists, like Dr. Graves, not only have additional training in genetics and ultrasound interpretation that help them diagnose and potentially treat issues with an unborn child, but they also focus on the mother and risk factors she may have that put her life in danger both during pregnancy and postpartum.

“There's story after story after story of women presenting to the [emergency department] with complaints of shortness of breath or not feeling good. They were told, “they had a baby at home and they were anxious.” And then they died from their heart failure,” says Dr. Graves.

Dr. Graves says having a body mass index (BMI) greater than 35, high blood pressure, diabetes,  or autoimmune disease, or a woman’s age and ethnicity can put her at risk for complications during pregnancy and after. She says while advancements in medical understanding have helped make pregnancy safer, it is not without risks.

“I point out to people that when my grandmother was born, she was born in 1900, the average life expectancy for a woman in this country was 40 years of age. Why? Because women died in childbirth. And then, of course, we went into the hospital, we began to understand things like infection, bleeding, blood banking, the discovery of antibiotics, so it made pregnancy safer. And some how in our mind we almost went the other way,” says Dr. Graves.

“We’ve taken some steps to see people earlier back too. Used to be like, “You had your baby, great! See you in six weeks.” Now you’d be bringing women back in a week if they have high blood pressure, and in two weeks to kind of assess mental health…mental health is a big issue for post delivery.”

Now she strives to educate doctors of all specialties about the impact of pregnancy on the body so that they can work together to have healthier mothers.

“The CDC has a great campaign called Hear Her. I think traditionally in our society, women are often not… we talk but we’re not heard. So you may say, “I’m not feeling to great, my abdomen feels uncomfortable,” we go, “there, there, you know you are pregnant.” That campaign gives you some great warning signs and things you really need to talk to your doctor about. But if you get to the point that you feel like you’re not being heard, and you’re still concerned, then you need to seek a second opinion. Even low risk women become high risk.”