You might be feeling down right now but your sadness can't be turned into a formula. 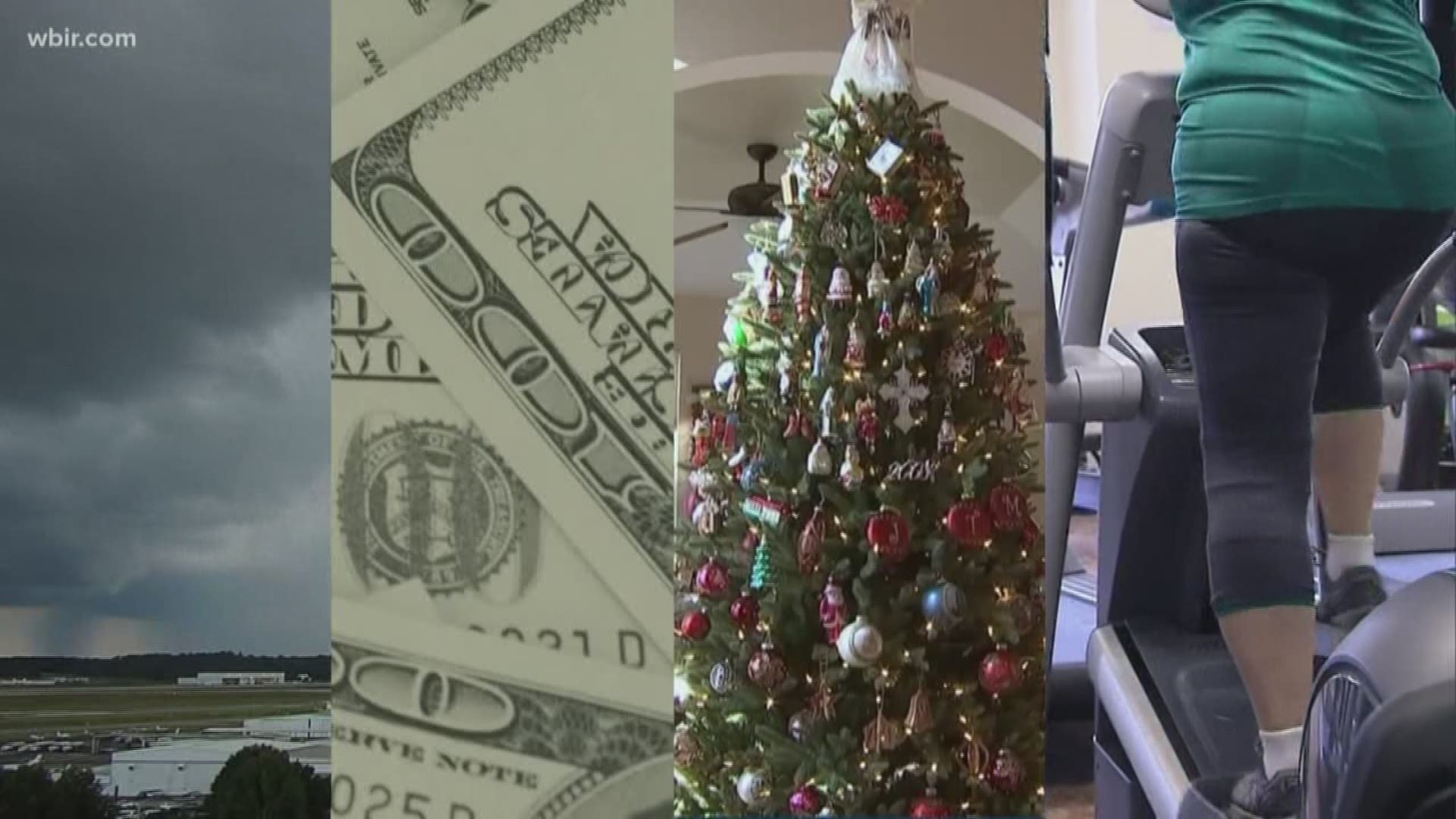 The third Monday of January has been called "Blue Monday," or the most depressing day of the year, but according to mental health experts, it's not accurate.

Cliff Arnall, a Welsh psychologist, came up with a formula for the most depressing day of the year based on factors including weather conditions, debt levels, how long it has been since Christmas and time since failing new year's resolutions. Scientists have since described the formula as "pseudoscience" and "nonsensical."

Sky Travel, a travel firm, first published Arnall's findings in 2005. Later, Arnall admitted Sky Travel paid him to come up with the formula for Blue Monday so the firm could use it to sell summer vacations.

Even in 2020, Blue Monday is used to sell items or experiences connected to well-being. If you look under #BlueMonday on Twitter, you can find several British businesses promoting mental health through buying their products.

Mental health experts say there is no formula to calculate depression, and it can develop at any time of the year. They also say the concept behind Blue Monday is not completely false. Your environment can have a big impact on your mental health during certain times of the year.

Shorter days and freezing temperatures can negatively affect your mood and lead to Seasonal Affective Disorder (SAD) - a variation of depression. Research from Mental Health America shows that 10,000,000 Americans struggle with the disorder.

Experts say it's normal to feel down some days, but if it lasts for several days and nothing seems to help, you should see a doctor.

RELATED: How to deal with Seasonal Affective Disorder

There are additional symptoms specific to winter-onset SAD, including oversleeping and craving foods high in carbohydrates.

RELATED: VERIFY: Yes, Seasonal Depression is real and can really impact your life

Seasonal Affective Disorder typically lasts for a season and goes away the rest of the year, according to the American Psychological Association.

To prevent or deal with SAD, here are a few recommendations from local health professionals.

Psychologists say it's important to acknowledge your feelings and remember you aren't alone.