The Knox County Board of Health also discussed metrics that would be used to inform members' decisions over loosening or tightening restrictions. 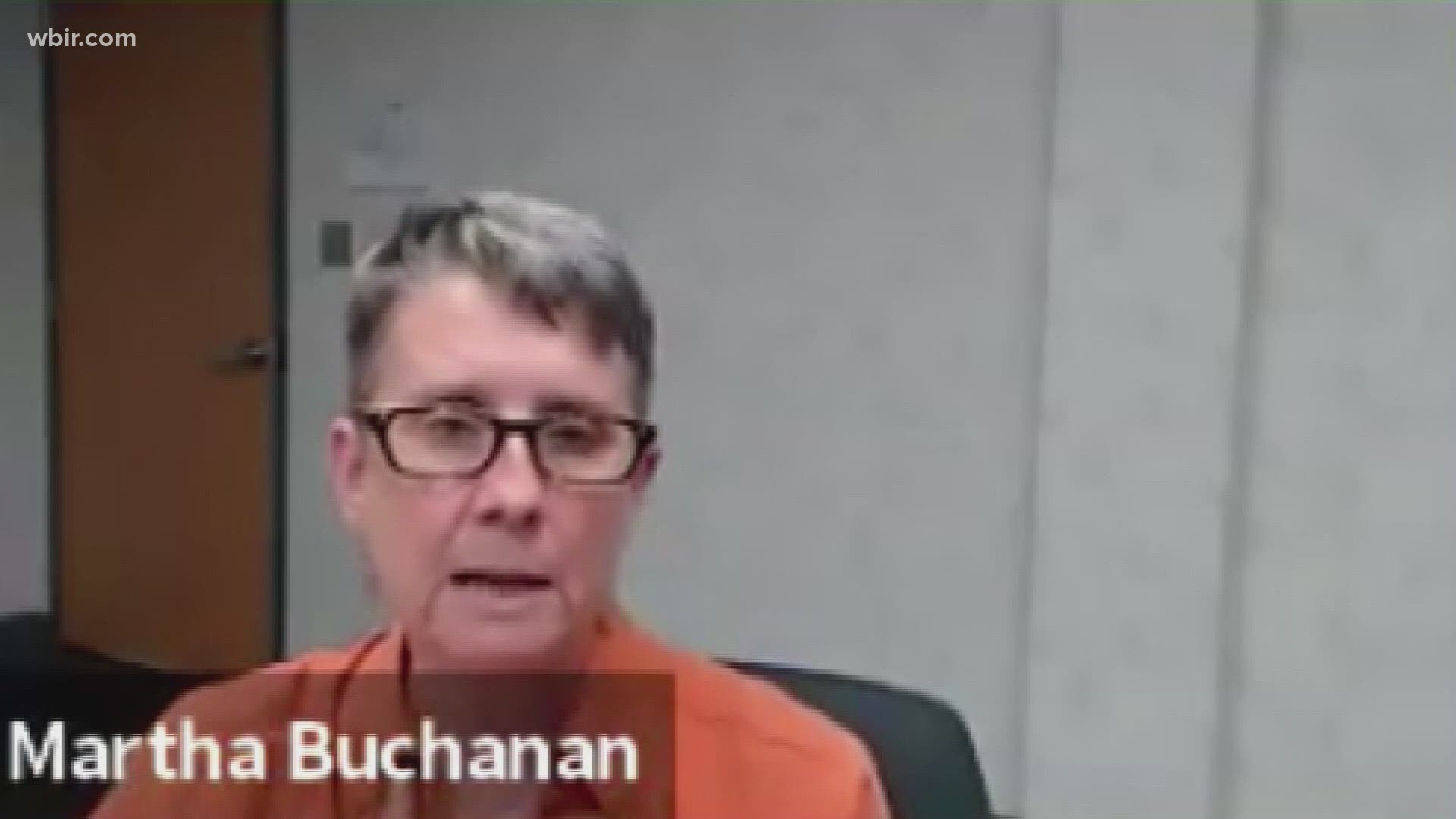 KNOXVILLE, Tenn. — The Knox County Board of Health met Wednesday evening and voted 9-1 to extend the 11 p.m. alcohol curfew in Knox County to Nov. 13. Knox County Glenn Jacobs voted against extending it. They mentioned they would not want to end the curfew during the Halloween weekend.

After a lengthy discussion, they also decided to allow the 25-person social gathering limit to expire. However, they also said that the Knox County community should continue following the five core actions including wearing masks and practicing social distancing.

Several members encouraged people to also follow the five core actions with families in their homes, as people prepare for Halloween and Thanksgiving gatherings. The social gathering limit will expire on Oct. 30.

They said that several businesses have stepped up and managed crowds, helping to control the spread of COVID-19. They encouraged those businesses to continue following the five core actions to keep customers and staff healthy.

Board plans to let the social gathering limit sunset after a lengthy discussion. They do not want it to send the wrong message to people that they shouldn't continue to follow the five core actions when together. #WBIR

Board members showed data from the Tennessee Department of Health that showed case rates are higher in counties that don't have mask mandates, compared to counties that require people to wear masks inside of public areas.

Dr. Martha Buchanan also said that she spoke with other experts at the University of Tennessee Medical Center to create metrics that would be used to inform decisions the board makes on loosening or tightening restrictions.

She said that the county has not approached the recession barrier for new cases, which is when the board would loosen restrictions.

Members of the board said they would want to find ways to stratify the "yellow" ranking for COVID-19 severity in the county. That way, they would be able to more explicitly say whether the county was improving and trending towards looser restrictions.

Dr. James Shamiyeh also warned the board that they would face flu season in the next five months, along with the holiday season and dismissal of university students. He also said colder weather could drive more people indoors. So, he said hospitalization and case spikes may appear more often.

In the presentation, he continues with possible future behavior change as nearby counties struggle with mask usage and services at hospitals could possibly be altered. #WBIR

He said that many people seem to be using masks in Knox County but surrounding counties are still struggling. As spikes continue, he said that changes to the levels of hospital service may signal populations to take restrictions more seriously.

The board also discussed a survey about Tennessee's response to the COVID-19 pandemic.

Information from the Tennessee Pulse Survey was presented by Katie Cahill from the Howard H. Baker Center for Public Policy. It was developed in partnership with Governor Bill Lee's economic recovery group that studies Tennesseans' responses and attitudes to the COVID-19 pandemic.

1 in 5 Tennesseans say they will not be ready to re-engage until cases are steadily going down, according to the TN Pulse Survey.

Around 10% said they're waiting for a vaccine. #WBIR

"It seems people are taking reasonable measures when it comes to wearing a mask, considering their distance from others," Cahill said during her presentation. "Nearly 80 percent of Tennesseans said they supported a mask requirement in their local community."

Knox County also moved from "orange" to "red" in a federal report tracking the severity of COVID-19 in certain areas, according to Buchanan.

However, he said that bed space is not an immediate concern and that hospitals can scale to meet new demands if needed. Staffing shortages are more of a concern, he said, since not all staff have the same training and skillsets. He also said that there are concerns over staff contracting COVID-19 and finding childcare services.

Plowman says parties off campus are still happening, but believes they're not as sizeable as they once were. She says all fraternity presidents have agreed to follow core actions and fight the virus with preventative measures. #WBIR

Chancellor Donde Plowman at the University of Tennessee said that college students are adapting to the COVID-19 pandemic. She said parties are smaller compared to what they once were, and that students are wearing masks.

During the meeting, Buchanan said that wearing masks is not meant to totally stop the transmission of COVID-19. Instead, it's supposed to help slow the spread so that hospitals have enough resources to help people who get infected with it.

The board also discussed appearing on television and connecting with the community through social media to encourage people to follow the fie core actions and help control the spread of COVID-19.